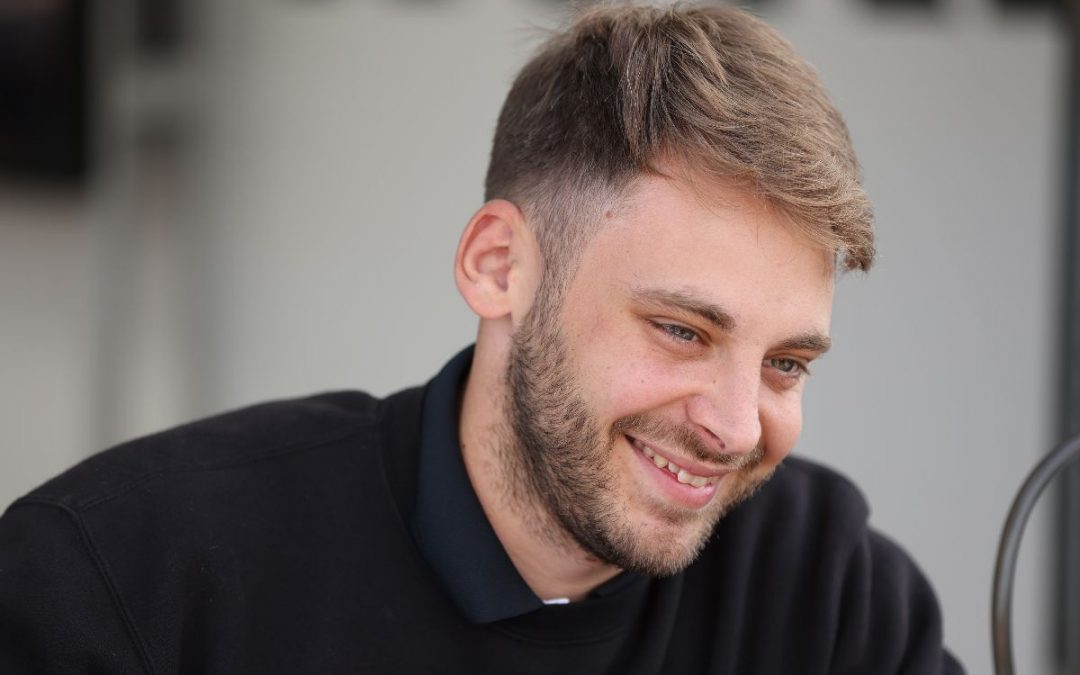 WSR are delighted to announce the continuation of the highly-successful partnership wth MB Motorsport and Jake Hill for the 2023 British Touring Car Championship.

Three wins, 13 podium finishes and five fastest laps – including new lap records at both Donington Park and Silverstone – brought Jake to a career-best third place in the Drivers’ Championship this year aboard the WSR-run BMW 330e M Sport.

The 28-year-old from Kent was also the winner of the Goodyear Wingfoot Award – given to the strongest qualifier across the season – having taken two pole positions including one on his WSR debut at Donington Park.

Jake will again pilot the hybrid BMW next year as WSR aim to add to an impressive tally of 16 championships, over 100 wins and 350 podiums.

The 2023 season, which begins at Donington Park on April 22-23, marks the first time that Jake will race the same car in consecutive seasons, providing a consistent base from which to launch his latest title assault.

Jake Hill said: “I really am over the moon to get everything signed, sealed and delivered so early looking ahead to the 2023 season. I am very grateful for the continued support and faith that MB Motorsport have shown in me since 2020 and I have no doubt that we will be taking our BMW 330e M Sport back to the front of the grid once again thanks to our partnership with WSR. For me, last year felt like a year where I truly arrived in the championship. To have that consistency in our programme heading into 2023 can only be a huge help, for what will be a first for me in my time in the BTCC. There’s no hiding from what our aim will be heading into the new season – it’s now a case of getting our heads down and getting to work.”

Dick Bennetts, Team Principal, said: “Working alongside Jake and the MB Motorsport team was a new arrangement for us this year and it was a very successful debut campaign. Jake has proven himself to be one of the most skilled and committed competitors in the field and we look forward to helping him continue his development. We have a very strong relationship with Mark Blundell and his team and this has only strengthened after working together in 2022. We have very high hopes for what can be achieved together as we look ahead to the new season.”

Mark Blundell, MB Motorsport Sporting Director, said: “This year was a really memorable one for our growing organisation and we were so close to that perfect conclusion to the season at Brands Hatch in October. Everyone knows how highly I rate Jake and there is no better organisation than WSR to be spearheading our title assault – we are very pleased to be continuing to work with them both. We like to approach things differently as an organisation and we’ve shown constant progression every year we have been in the BTCC as a result – a championship that really is going from strength to strength. That is only possible thanks to an incredibly engaged and committed group of partners that we are lucky to have and I thank them all for their support.”