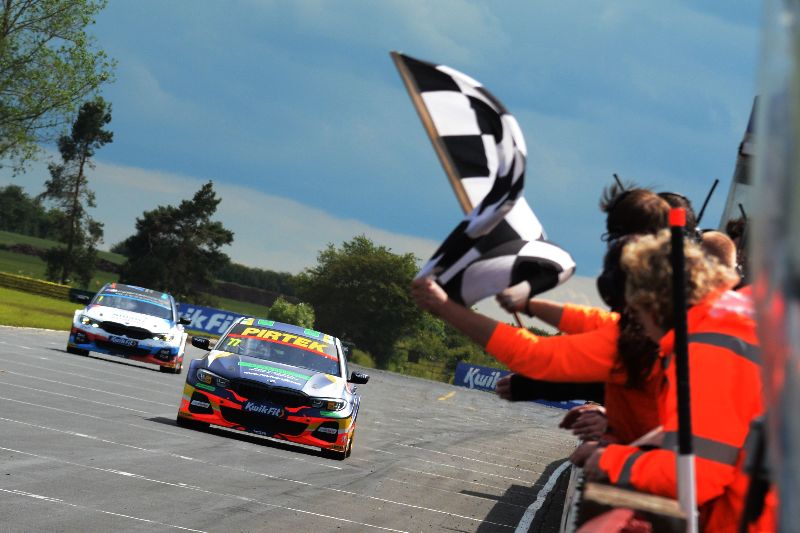 BMW Pirtek Racing’s Andrew Jordan launched himself back into contention for the British Touring Car Championship with a dominant double win at Croft.

The 30-year-old from Lichfield had claimed pole position on Saturday in his WSR-run BMW 330i M Sport, converted it into a lights-to-flag victory and even claimed the bonus point for fastest lap.

Laden with the maximum 54kg success ballast in Race Two, the 2013 BTCC champion broke clear at the start, built a five-second lead by half-distance and fended off a charge from WSR stablemate Colin Turkington to head a one-two finish for Sunbury-on-Thames team.

His fifth win of 2019 was also the 25th of his BTCC career and the seventh victory of the season for new 3 Series, which only debuted at Brands Hatch in April.

Again carrying the maximum 54kg success ballast, but this time starting eighth on the partially-reversed grid, Andrew finished eighth to total 52 points for the weekend – equalling the highest weekend score of the season of any drive – and climbing to fourth in the Drivers’ standings.

His results helped BMW to claim the top spot in the Manufacturers’ Championship and to move BMW Pirtek Racing up to eighth in the Teams’ points.

The next event takes place at Oulton Park, Cheshire, on June 29-30; a circuit where BMWs won two races last year.

Andrew Jordan said: “I couldn’t have asked for more today. It was pretty much perfect. I was pretty overwhelmed after winning Race Two with full ballast because to get two double-wins in successive events is something that almost never happens in the BTCC and it shows what an amazing job WSR have done with the BMW. Thruxton proved we had the pace to win, so we came here with minimal success ballast aiming to fight for the wins. . . The title fight really starts here.”

Dick Bennetts, Team Principal, said: “What a great day for AJ, who has had a terrific weekend. Winning Race Two on full weight was impressive, but he had the car superbly dialed-in today and his confidence has been high. He’s scored 52 points and the best we’ve ever had for a driver is 55, so that’s pretty much as good as you can be in the BTCC across the weekend. He is 100 percent a serious title contender.” 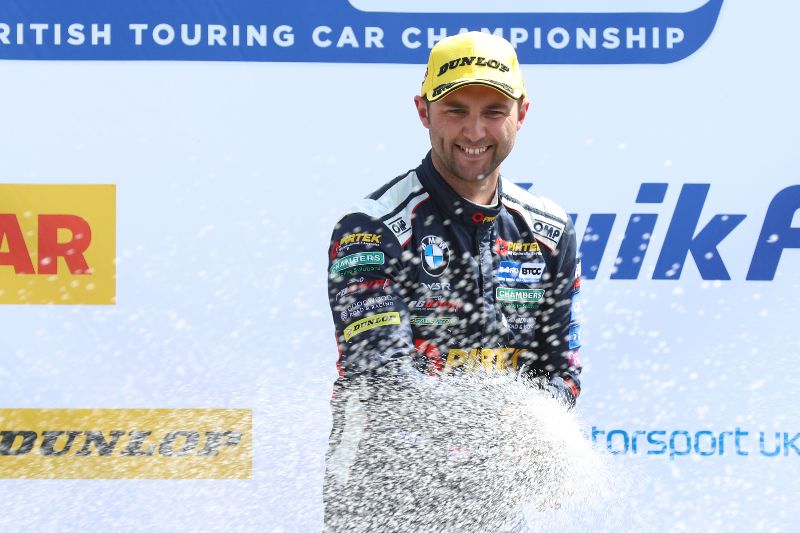 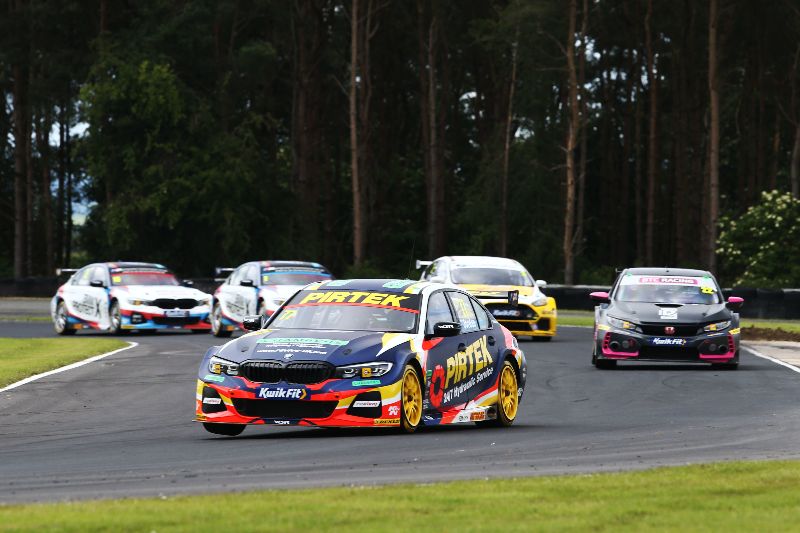 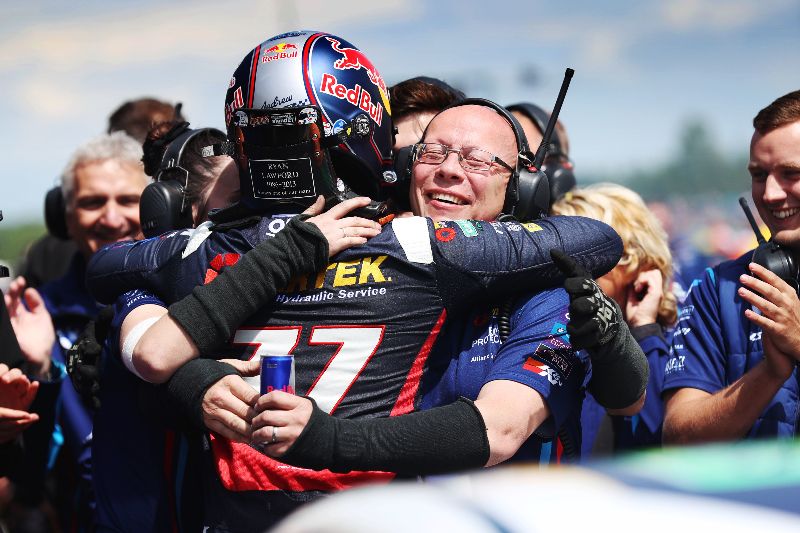