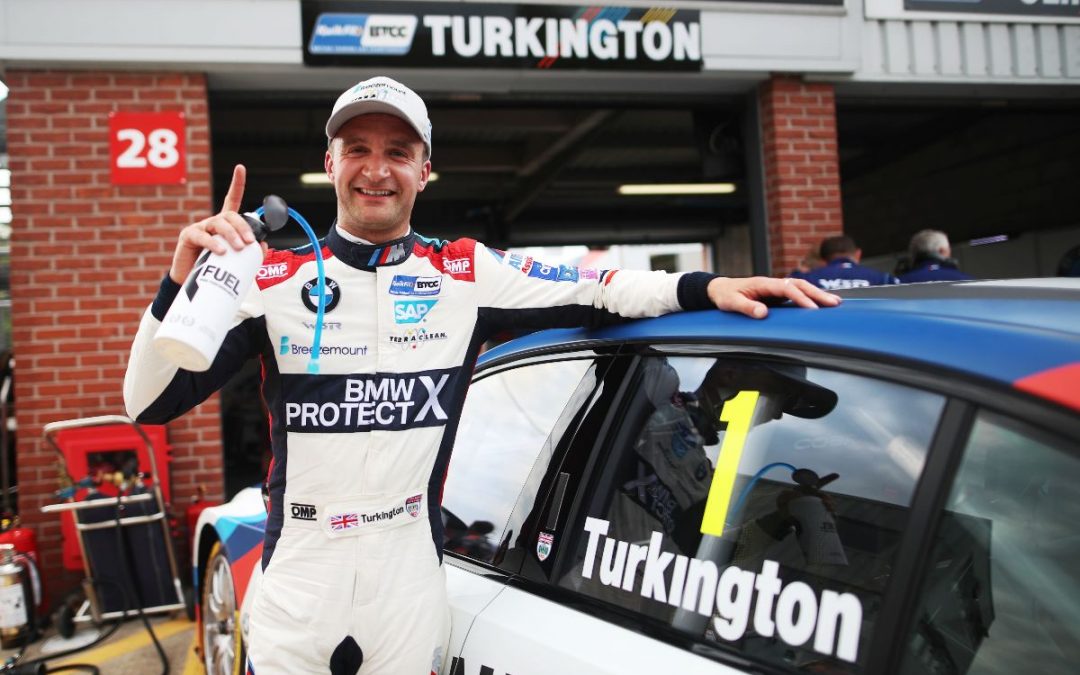 Team BMW’s Colin Turkington claimed a stunning pole position as he topped qualifying for the latest round of the British Touring Car Championship at Oulton Park.

The reigning champion, who is aiming for a record-equalling fourth title this year, found a largely clear lap on a baking-hot day and benefitted from a well-timed slipstream from WSR stablemate Andrew Jordan to set the pace.

His 1m25.825-second lap ensured the Northern Irishman, who was carrying the maximum 54kg success ballast, secured his second pole of the year and the third for the BMW 330i M Sport, which only debuted in April this year.

Colin’s pole, which was the 19th of his BTCC career, increased his championship lead to 12 points.

Team-mate Tom Oliphant made strong progress through practice, improving from 18th to fifth from one session to the next and finding the track better-suited to his BMW 3 Series in the hotter temperatures.

Despite being blocked on his opening qualifying lap while on fresh slicks – when conditions were at their optimum – the Oulton local took seventh place to maintain his record of qualifying inside the top 10 at every event this year.

Sunday features three races, each of which will be broadcast live in HD on ITV4 and via the ITV Player online.

Colin Turkington said: “I can’t believe what we’ve achieved today. That was a truly special lap. We’d moved the car towards the sweet spot as we worked our way through the two practice sessions, and we’d saved all our new tyres for qualifying, so I was confident of being in the top 10, but pole is totally unexpected, especially with maximum ballast. I had a pretty clear track and picked up a tow from Andrew [Jordan] at just the right place, with pole the result. It was a one-lap wonder and I couldn’t even get close to that kind of time on my next runs. Everyone’s just done an amazing job.”

Tom Oliphant said: “I’m pretty happy to be starting seventh, given that qualifying didn’t really go to plan. You have three laps on these tyres around here, and I was held up on my first flying lap, backed off to let other cars past on the second, and then only really had my third lap to go for a fast time. After that, the track got progressively slower so although I made a net improvement on my two later runs, the track conditions meant I couldn’t move forwards. I’m confident I can get a good start and make up a few spots in the first race tomorrow, which could set us up for a strong raceday.”

Dick Bennetts, Team Principal, said: “Colin’s pulled an absolute blinder out of the bag today and we’re stunned that a 1m25.8 was possible, but he’s an absolute class act and we’ve always made BMWs go well around Oulton Park, so he’s maximised every last ounce of what was possible with the 3 Series. Tom’s three best laps were all within a few hundredths of each other, which shows how consistent he is around here and puts him in a strong position for tomorrow’s races.” 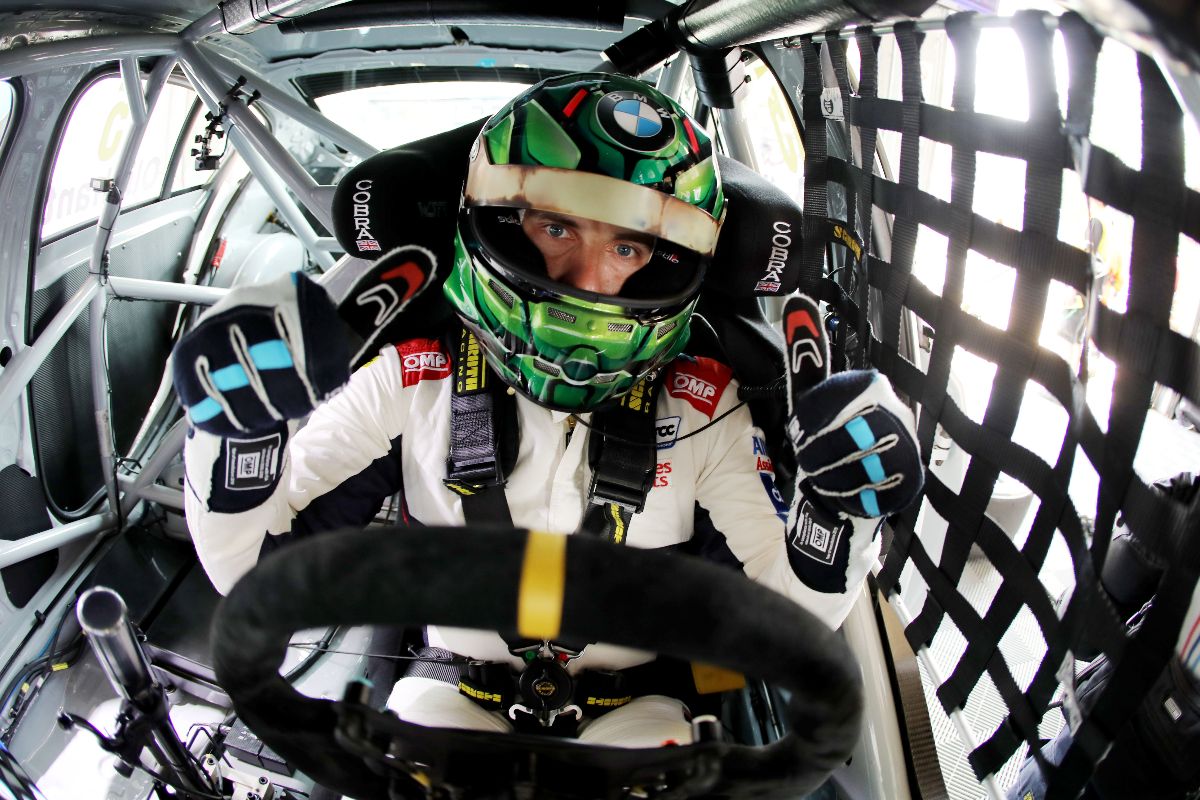 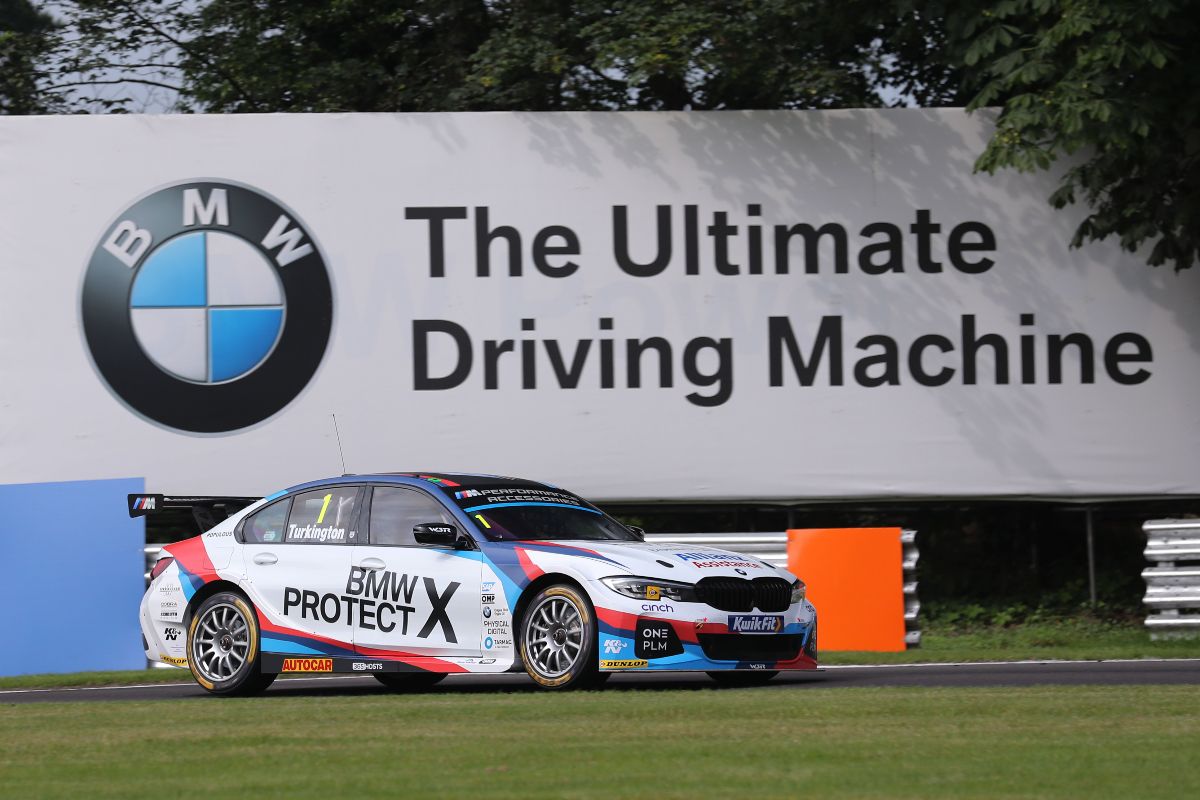