BTCC title chase intensifies at Silverstone for BMW and WSR 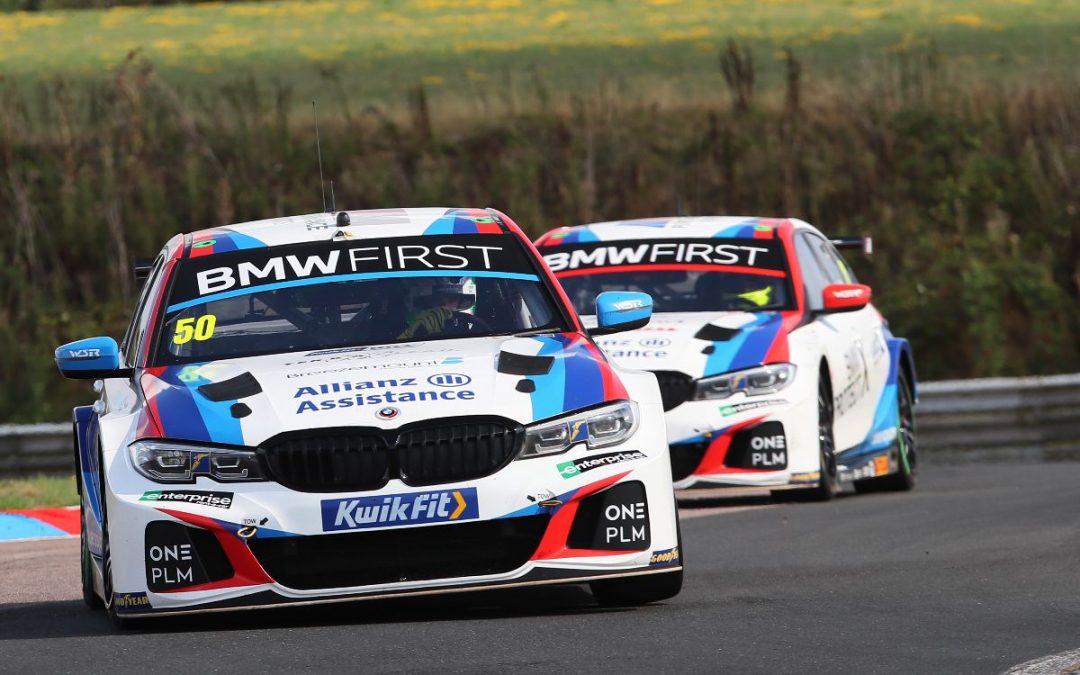 BMW and WSR head to Silverstone this weekend as the fight for the British Touring Car Championship reaches new heights.

Team BMW’s Colin Turkington holds a six-point lead in the Drivers’ Championship with more than 120 points still to be won across the two remaining triple-header weekends following three wins and eight further podiums already this year.

With Jake Hill, driving the similarly WSR-run ROKiT MB Motorsport BMW 330e M Sport to fourth spot in the standings – only 23 points behind Colin – and the hunt for the Teams’ and Manufacturers’ Championships in full swing, an action-packed weekend is guaranteed.

Silverstone holds a special place in the history of WSR. The self-styled ‘Home of British Motor Racing’ is where the team made a winning race debut in 1981 in British Formula 3 and where it claimed the first of its 108 BTCC wins with Will Hoy in 1998.

It was also the scene of a podium finish for Colin last year and a race win in 2020 at what has become the Northern Irishman’s local circuit.

Team-mate Stephen Jelley has been one of the big improvers in the BTCC in recent events; the Leicester racer rising from 17th in the standings after the Thruxton round in May to a share of eighth spot now.

Stephen finished in the top 10 in each of the three races held at Silverstone last year, including fifth spot in Race Three. This contributed to the best weekend points haul at the circuit since he began racing in the BTCC in 2008.

His recent upsurge in form has been instrumental in pushing Team BMW to the head of the Teams’ Championship over the past two rounds.

Stablemate Jake was a winner at Silverstone last year and has added two more successes in his first season in a WSR-run BMW in 2022.

With nine podium finishes – his best-ever single-season tally – and two pole positions to his name, the Kent ace is one of a handful of drivers in realistic title contention across the final two rounds.

He is determined to increase those figures this weekend and head to his home circuit of Brands Hatch next month in the hunt for his first championship crown.

All three of Sunday’s races will be broadcast live on ITV4 in HD with coverage starting at 1100. As usual, qualifying will be screened live on ITV.com/BTCC in the UK. 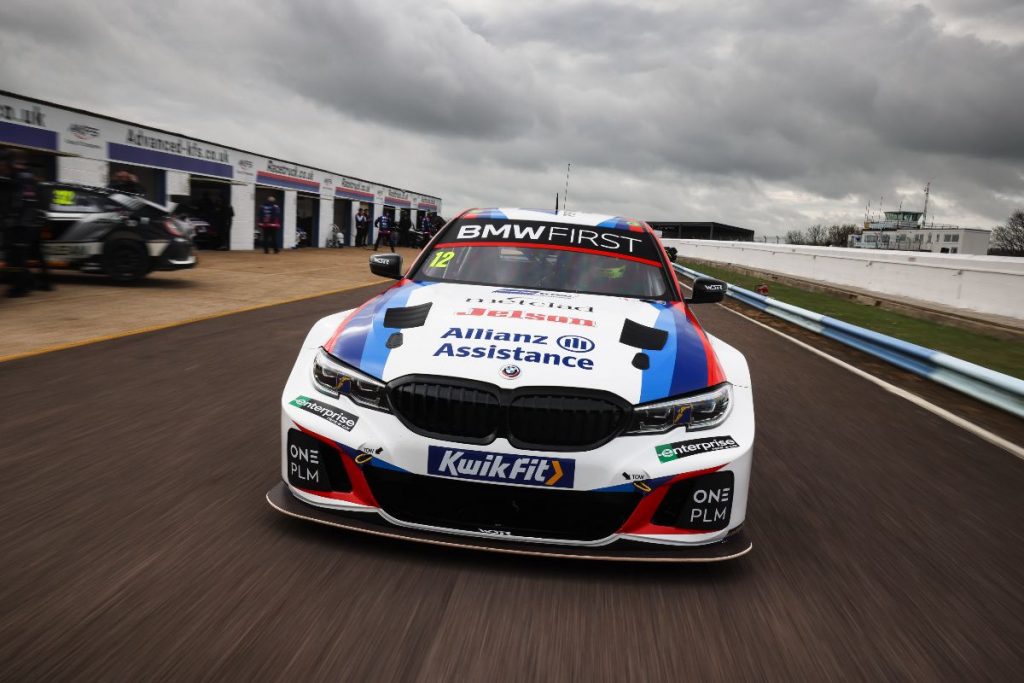 At Silverstone, Colin will have no hybrid deployment available because he leads the Drivers’ points. Jake will have 4.5 seconds per lap while Stephen will have 12s.

Races
Rather than reducing the amount of hybrid energy available to each driver, the races will instead feature a decreased number of laps on which the top drivers can use it; that specific number being determined by championship positions.

The current points leader – Colin currently – will not be allowed to use hybrid power for 15 of the scheduled 22 laps in Race One at Silverstone while the second-place driver will be without it for 13. Jake and Stephen will have nine and two laps of hybrid use denied respectively. 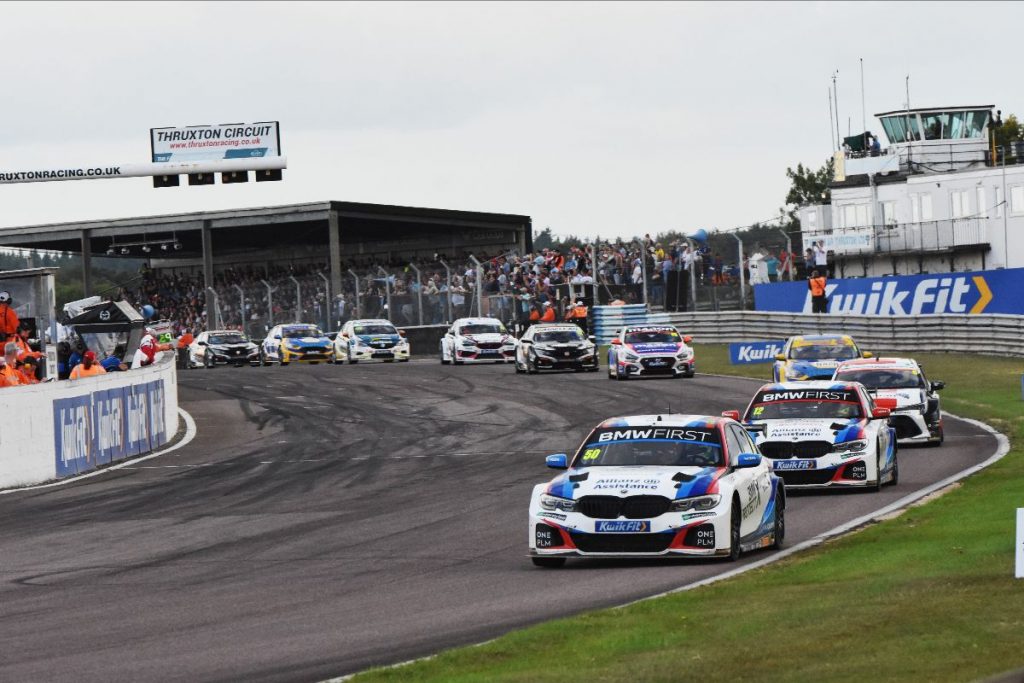 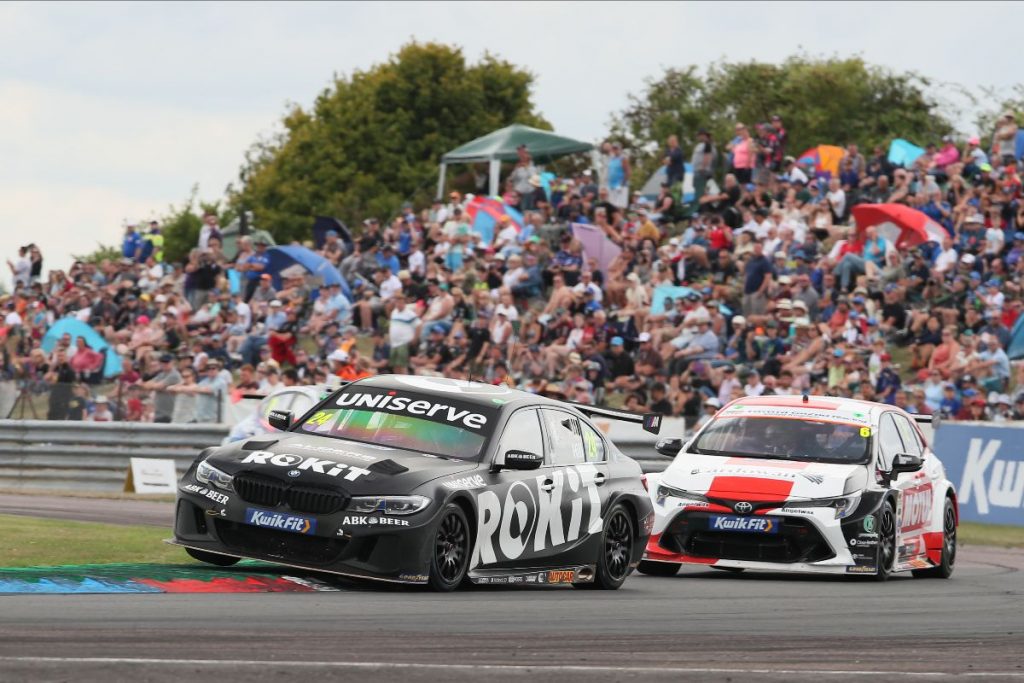 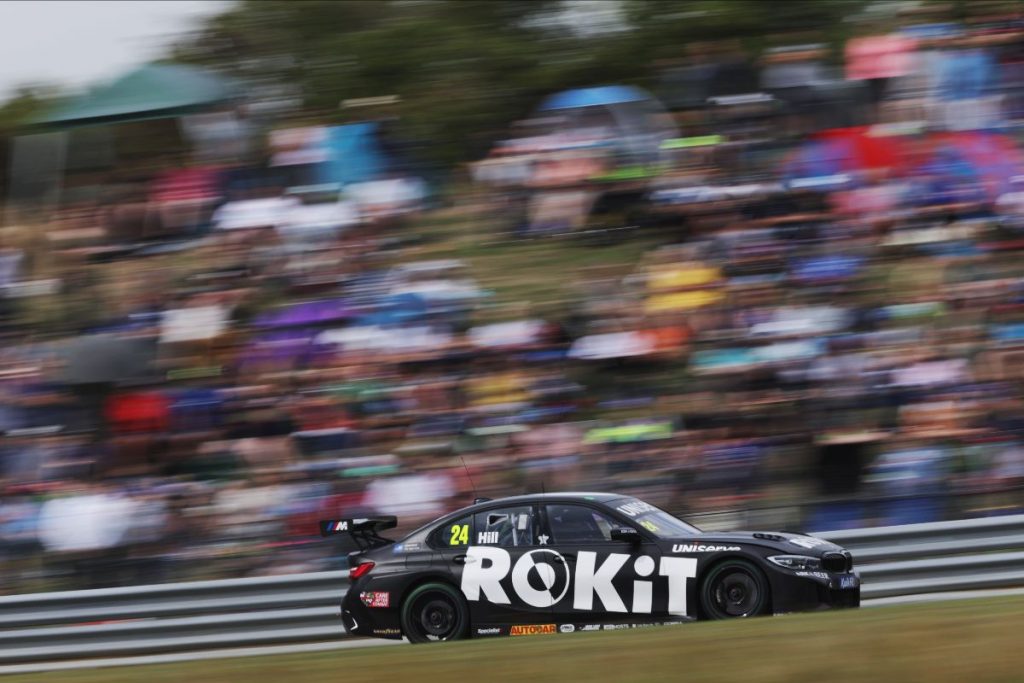 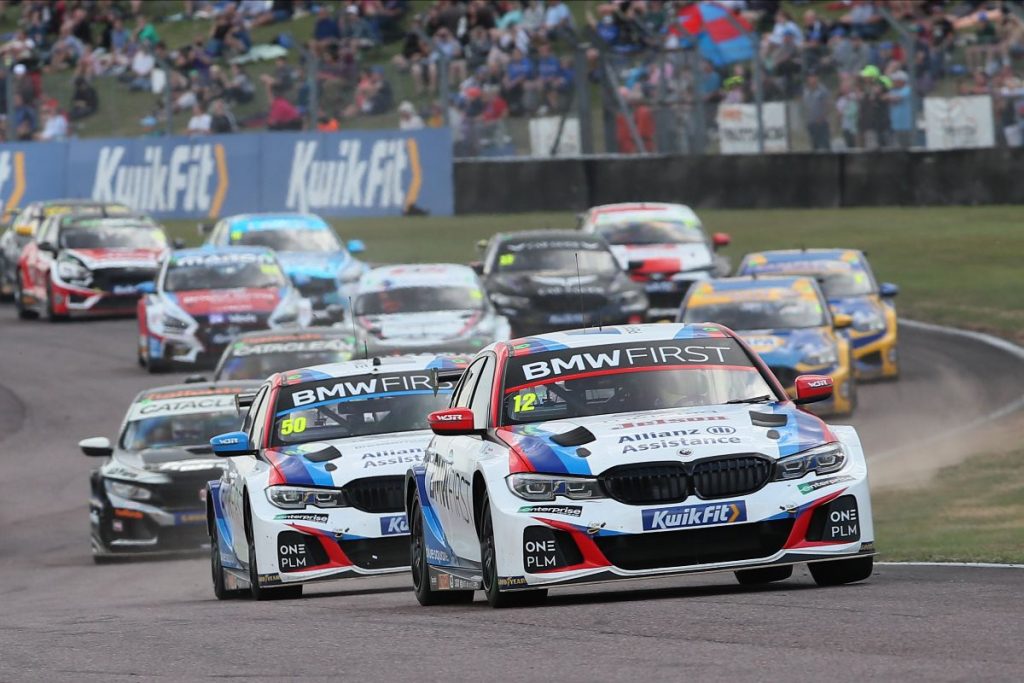