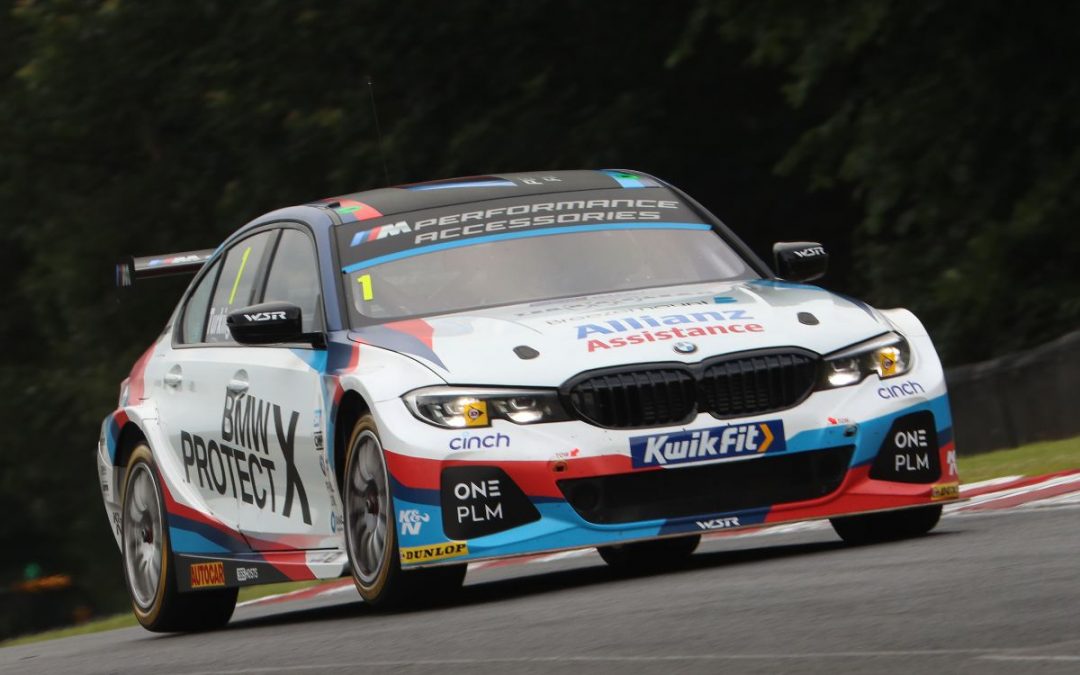 Team BMW and Colin Turkington lead the fight for the British Touring Car Championship as the series resumes at Snetterton this weekend after its summer break.

Northern Irishman Colin has won four times so far in 2019 as he chases a record-equalling fourth title and heads the standings by 33 points from Andrew Jordan, whose BMW Pirtek Racing 330i M Sport is also run by WSR.

With Team BMW on top in the Teams’ title race and BMW leading the Manufacturers’ standings after nine wins from 15 races with the new 3 Series, it’s been a terrific first half of the season for the Sunbury-on-Thames organisation.

Colin chalked up his 50th career win with a dynamic double at Oulton Park and has claimed four victories and 13 podiums at Snetterton, but enters the weekend with the heaviest car on the grid, courtesy of the maximum 54kg success ballast he carries as series leader.

Team-mate Tom arrives at Snetterton – a circuit he’s won at three times in BTCC support categories – on a high.

The Leamington Spa-based driver sealed his career-best finish in the series last time out at Oulton Park in second place and claimed his highest weekend points total to date. He is 11th in the standings so carries no success ballast.

Uniquely, teams are required to use three different Dunlop tyre compounds at Snetterton; though they are free to choose which race the hard, medium and soft options will be taken for.

The Snetterton triple-header on August 3-4 is the sixth of 10 events in this year’s BTCC, which takes in eight circuits the length and breadth of the country. Each race will be screened live and exclusively on ITV4 in HD.

Colin Turkington said: “Everyone steps things up in the second half of the year so I have no doubt this weekend will be full of hard-fought battles, but I feel well-prepared going into Snetterton. The recent test there was our first chance to try out some really big changes on the new BMW 3 Series, which is something you don’t have time for on race weekends. Understanding how the car’s behaviour changes from one type of tyre to the next will be key to a good weekend. I’ll be on maximum success ballast, which will make the car quite heavy, but we have a plan. While we haven’t set any outlandish targets, we need to keep scoring consistently this weekend and beyond.”

Tom Oliphant said: “Snetterton will be a big step into the unknown with the BMW 3 Series, but the first five tracks have suited us pretty well and we had a positive test recently. Tyres will be the talking point because we have to use all three compounds, and that will make scoring well in all three races extremely tough, but I’m feeling comfortable and settled within the team and the car and we found some things out at the test here that we’re pretty confident will work during the second half of the year. We went into the summer break in a good place and we resume in one too, so the task now is to keep that strong momentum going.”

Dick Bennetts, Team Principal, said: “We’ve had a strong first half to the season with the BMW 3 Series and I have to give so much credit to the team at WSR and our technical partners for the job they’ve done with a new car. The Snetterton test was huge for us as we completed over 850 miles on-track and tried a lot of variations on the set-ups we’ve used so far, which should benefit us for the rest of the year. Snetterton is a front-wheel-drive circuit that wasn’t good for us last year with bad weather and some incidents, but the 3 Series seems more adaptable so we should arrive in pretty decent shape.” 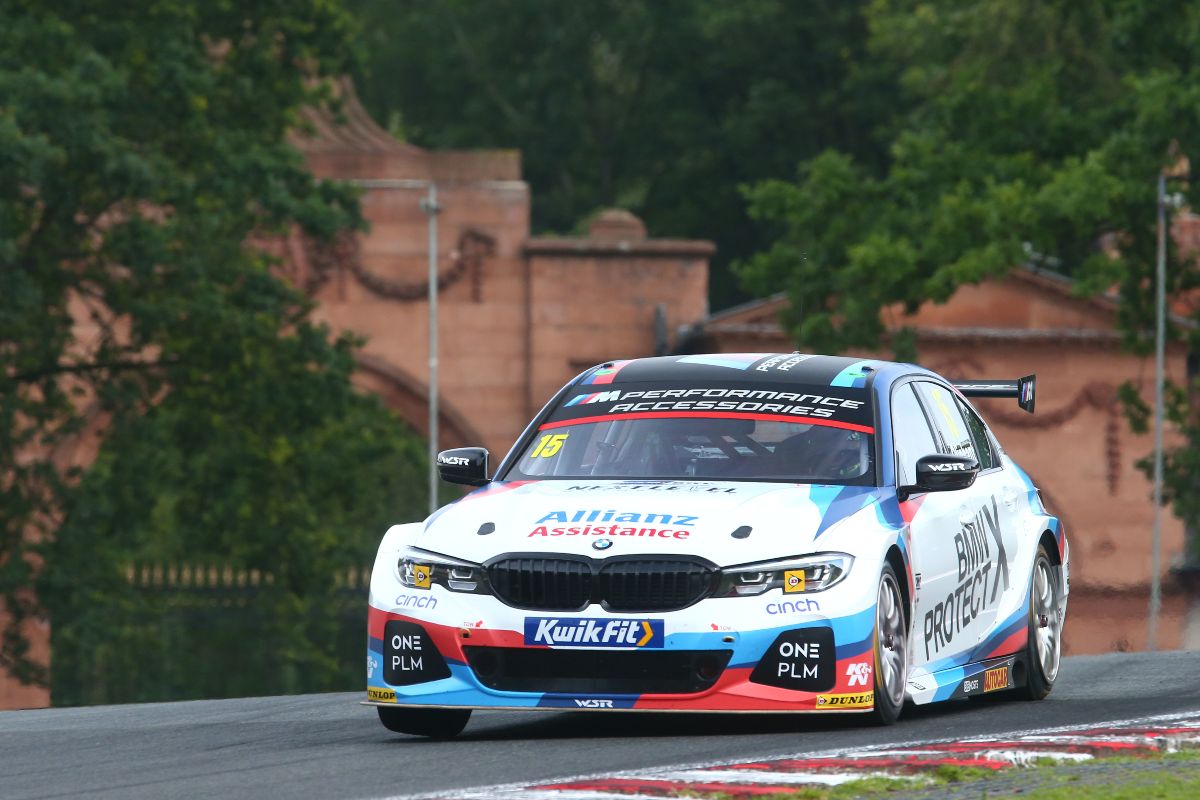 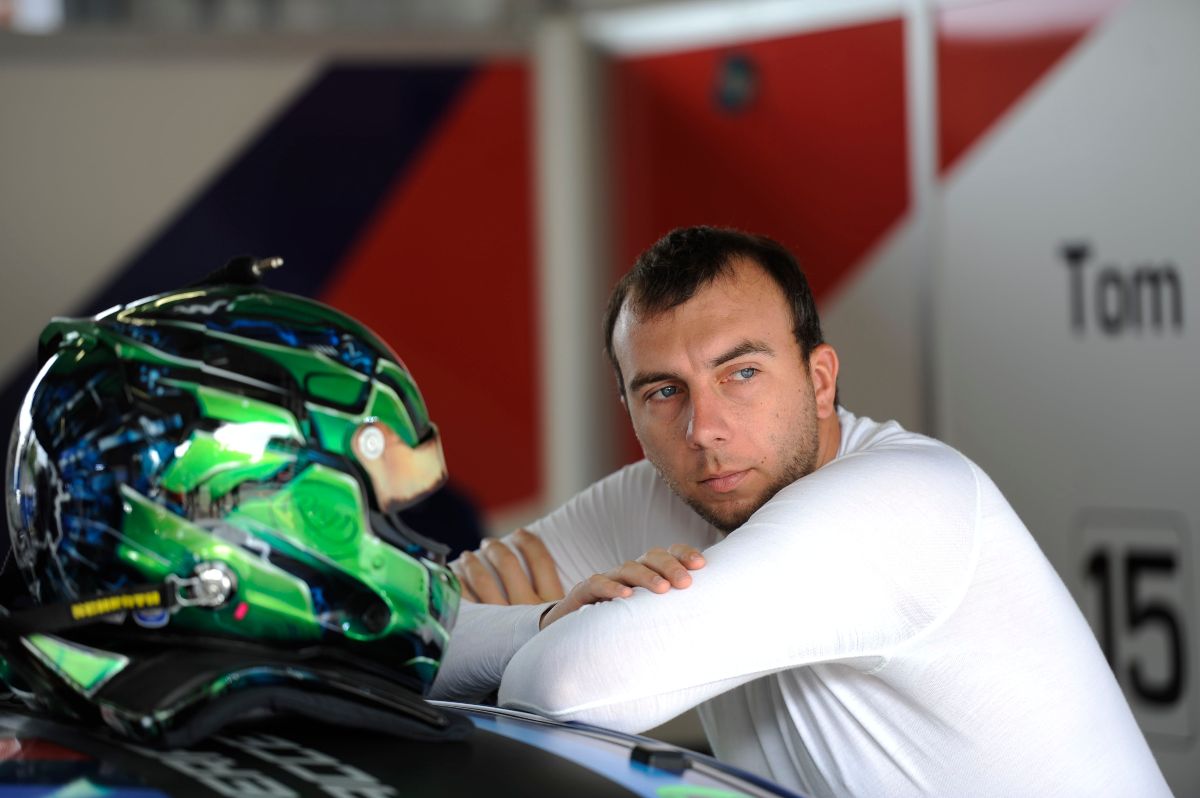 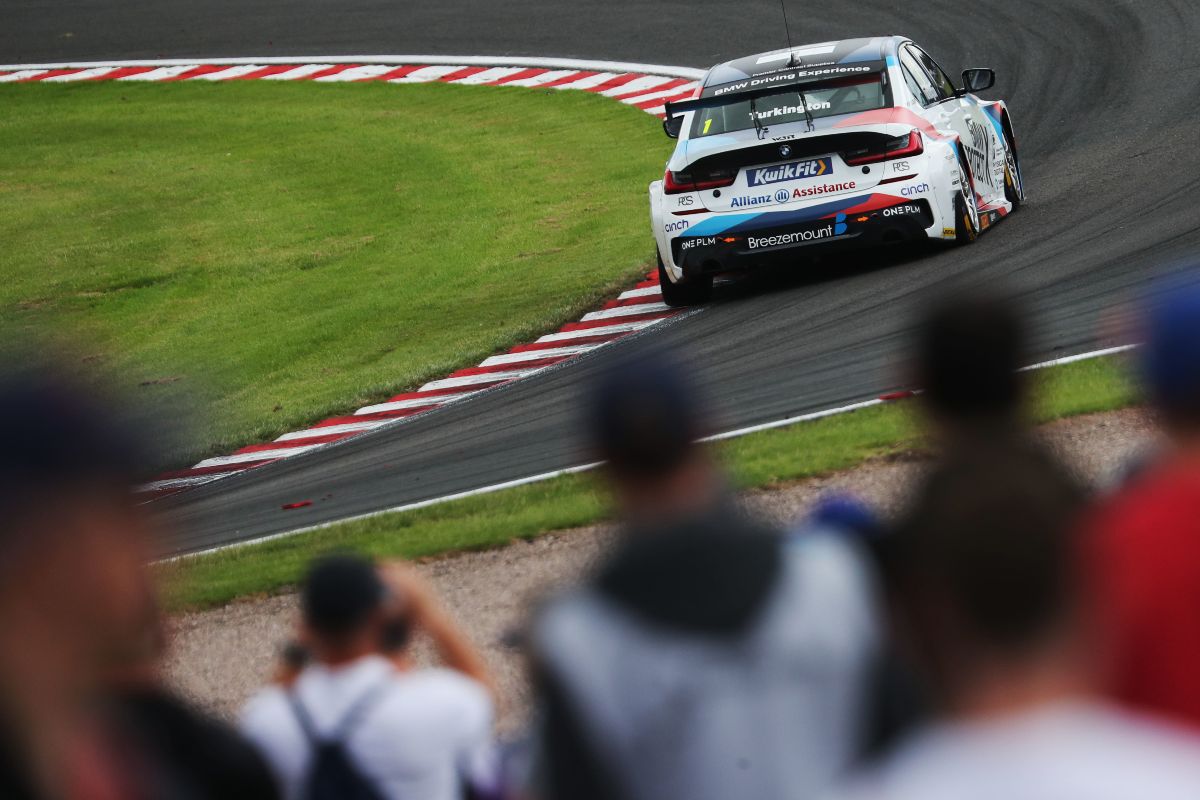 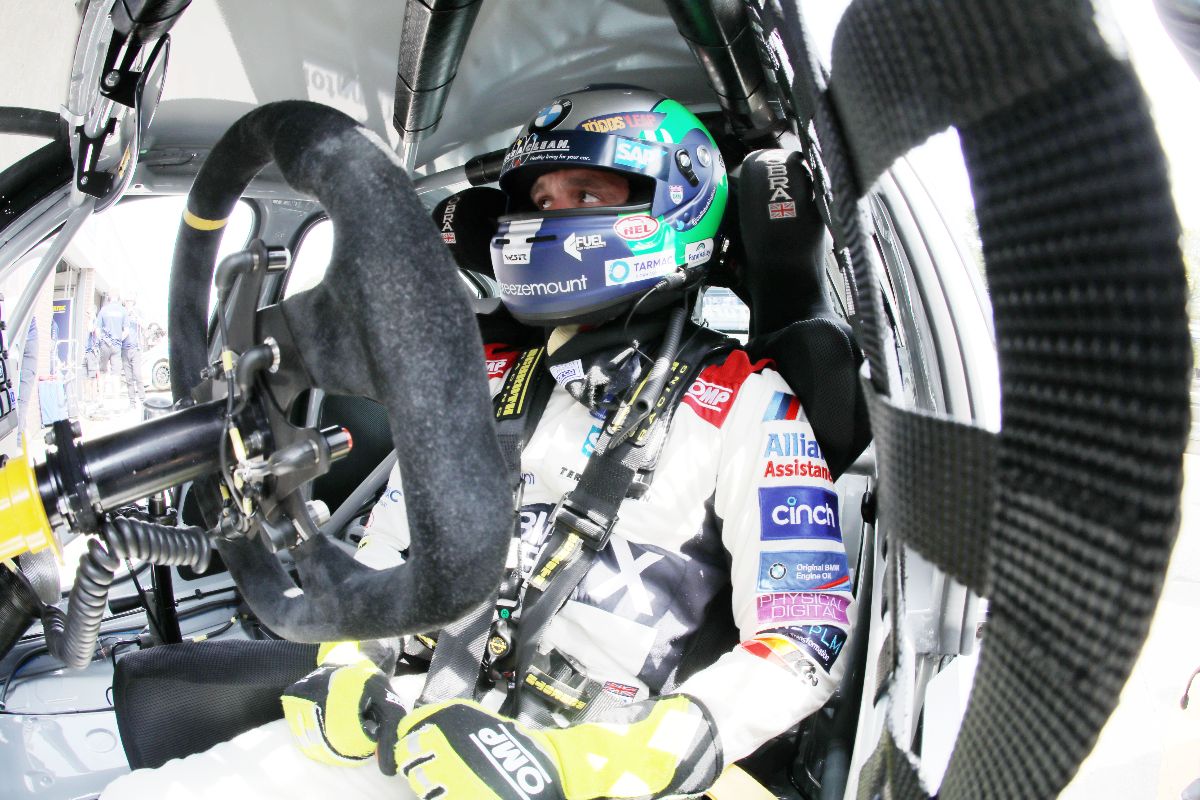