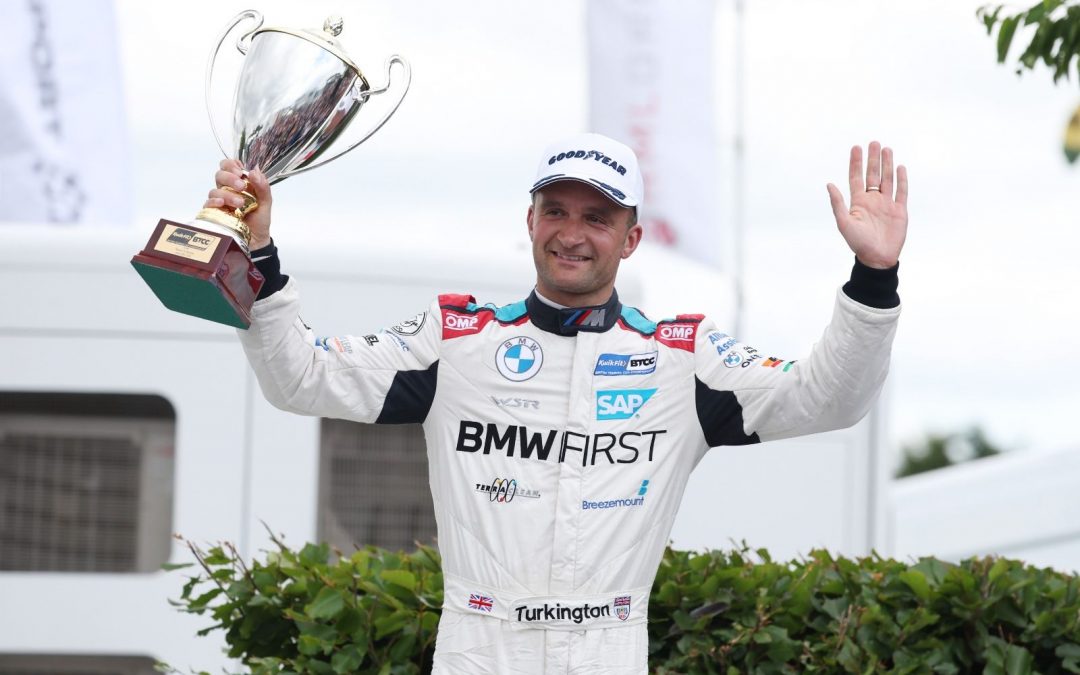 A determined double-podium finish at Croft for WSR moved BMW back to the top of the British Touring Car Championship Manufacturers’ points and brought comeback king Colin Turkington into the thick of the fight for the Drivers’ title.

Second and third-placed finishes for the Northern Irishman, plus sixth spot in the last race of the day meant a 43-point haul – the second highest of any driver in North Yorkshire – that moved the Team BMW man to within just 12 points of the series lead.

What made the results emarkable was that the four-time champion had been involved in a heavy accident just two weeks earlier at Oulton Park, requiring the WSR team to build up a complete BMW 330e M Sport around a spare chassis that had not been used since 2019 in double-quick time.

Colin’s pole position on Saturday, which cemented his status as the BTCC’s King of Croft, was followed by his fifth and sixth podiums of the season; results that helped BMW into prime position to win an unprecedented seventh-straight Manufacturers’ title.

Jake Hill was one place ahead of Colin in the finale; the ROKiT MB Motorsport driver taking his BMW to a top-five result in each of the day’s races.

The Kent racer’s pair of fifth-place finishes plus a fourth in Race Two meant he removed a significant portion of his deficit to the Drivers’ Championship lead, while remaining in fifth place in the points.

After qualifying 12th, Stephen Jelley made progress in the first two races of the day; moving forwards to 11th in the opener and then making further gains for 10th in Race Two; the closeness of the field making progress tough for the Leicester racer.

Drawn in third place on Race Three’s partially-reversed grid, the Oulton Park race winner ran strongly to finish fourth; a result that moved him to within a handful of points of the championship top 10.

The efforts of the drivers made BMW the winning manufacturer in the final race of the day. The trophy was collected by Team Principal Dick Bennetts, for whom it was a fitting way to mark his birthday.

The series now heads into a five-week summer break and will resume at Knockhill, Scotland, on July 30-31.

Colin Turkington (Team BMW) said: “It’s been a solid day for me. Any time you get two podiums in a day is very good, but I’m even more pleased with finishing sixth in Race Three from 10th on the grid – the 10 points is a bonus. I’ve got over 40 points this weekend. Qualifying on pole was the highlight of the weekend. Obviously, I’d love to have won for many reasons, but we didn’t quite have that next level of performance needed to do that here. We played to our strengths and closed in quite a lot on the championship lead, and that’s the big takeaway. Physically I feel okay. Adrenaline gets you through an awful lot in a racing car, but I’m pleased I have more than a month to the next round to be back at 100 per cent.”

Jake Hill (ROKiT MB Motorsport) said: “After qualifying sixth, and realising that overtaking wasn’t going to be easy here, two fifths and a fourth is a very solid day’s work and strengthens the championship position for me in the Drivers’ points, as well as helping BMW go back into the lead of the Manufacturers’ standings. Our outright pace wasn’t as good as the absolute fastest car this weekend, but when you’re in that situation, you bank the points you can and keep looking for opportunities to move forwards. We did a lot of that today and have had three strong results, so I’ll head home happy.”

Stephen Jelley (Team BMW) said: “That’s six races in a row that I’ve finished, two events where I’ve scored good points and I’m moving up in the Drivers’ Championship and helping the situation in the Teams’ points too, so that’s all positive. The big problem today is that everyone’s been so closely matched – as you could see from qualifying – that it’s just been very difficult to overtake, so whoever you end up behind, you just settle into driving at their pace. That happened in all three races and limited what I was able to do. The target now is to improve in qualifying because my race pace in clean air is strong. If we can get that all together, we’ll have a very good second half of the year.”

Dick Bennetts, Team Principal, said: “It’s been a very good weekend when you consider how things looked leaving Oulton Park. Colin’s had two podiums and closed right in on the lead of the Drivers’ Championship, and we’ve put BMW back in front in the Manufacturers’ points too, which is a great way to head into the summer break. I’ve said it before, but the team effort that’s gone into preparing Colin’s car around a spare chassis that hasn’t been used for a couple of years was just incredible and everybody involved can be very proud that their hard work has been the reason we’ve had the results we have this weekend.” 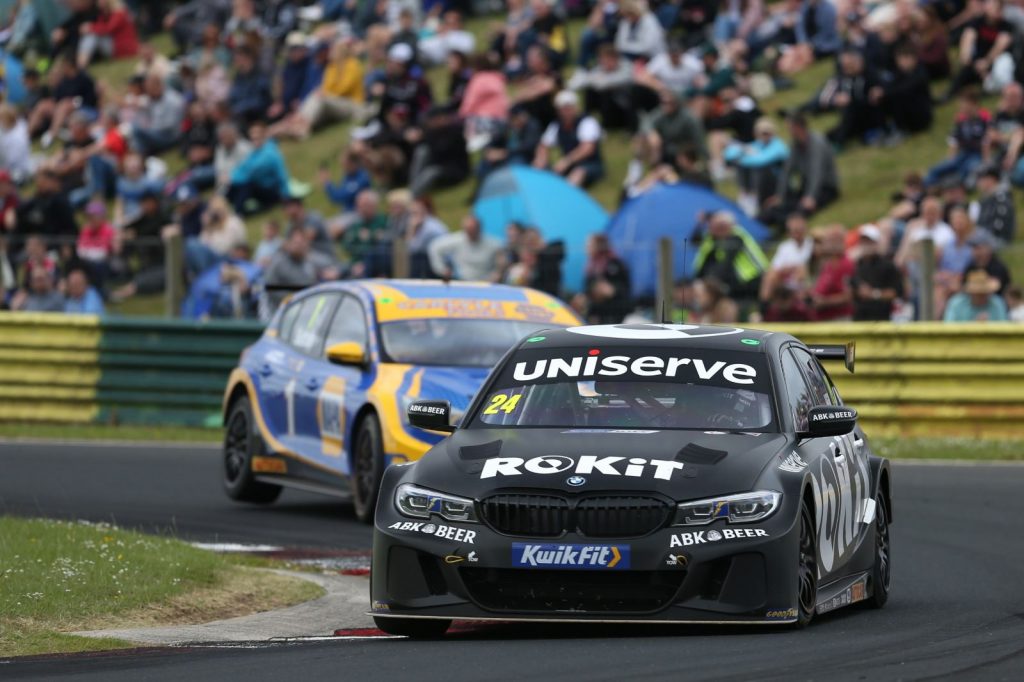 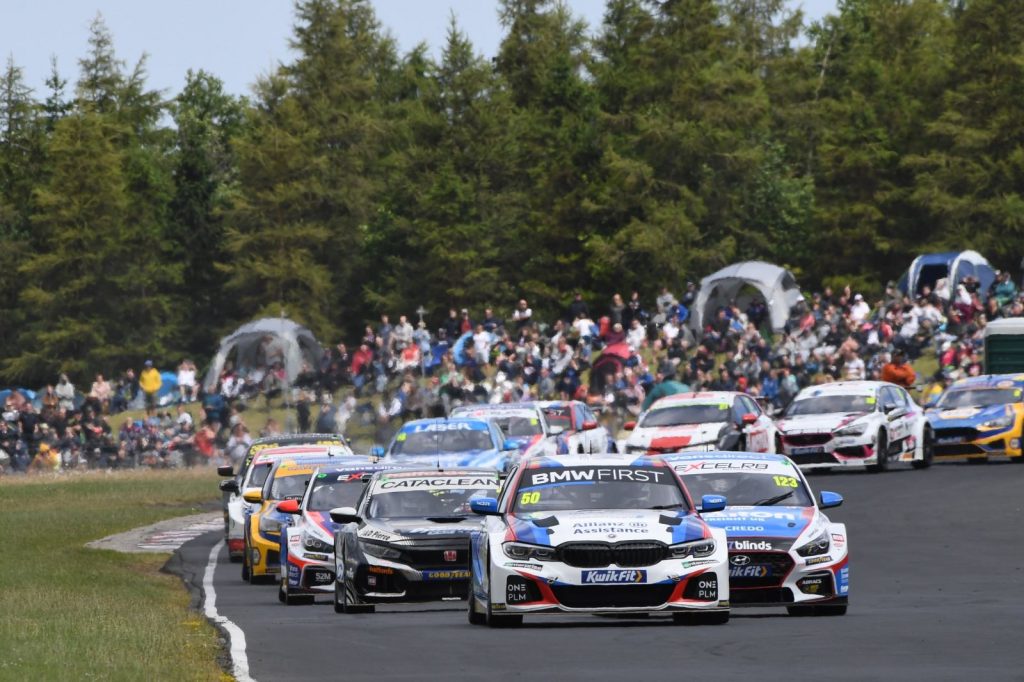 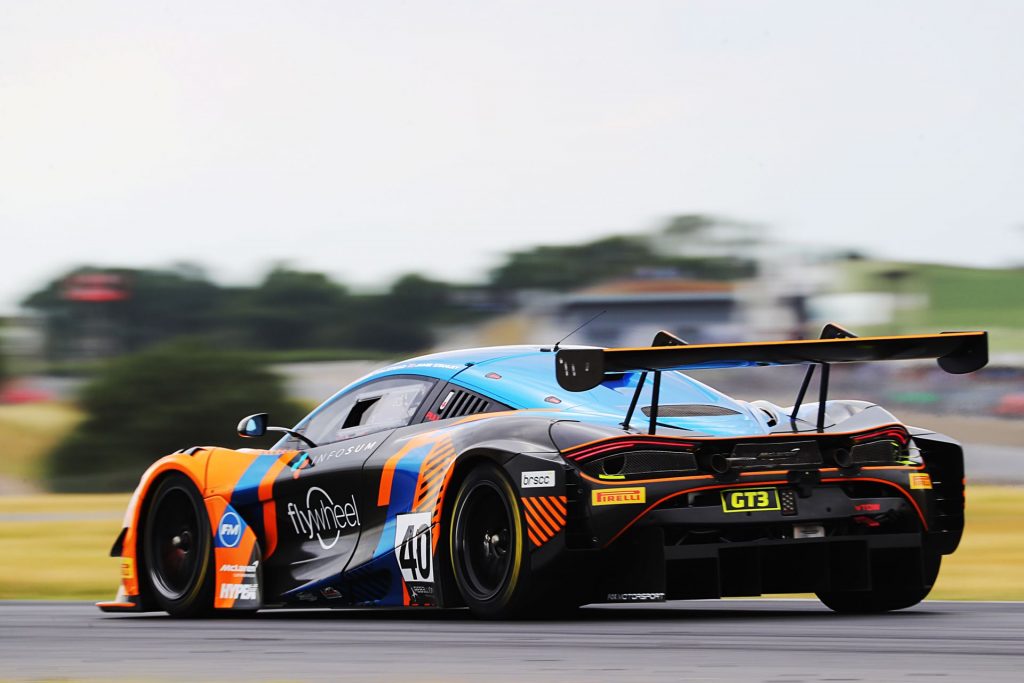 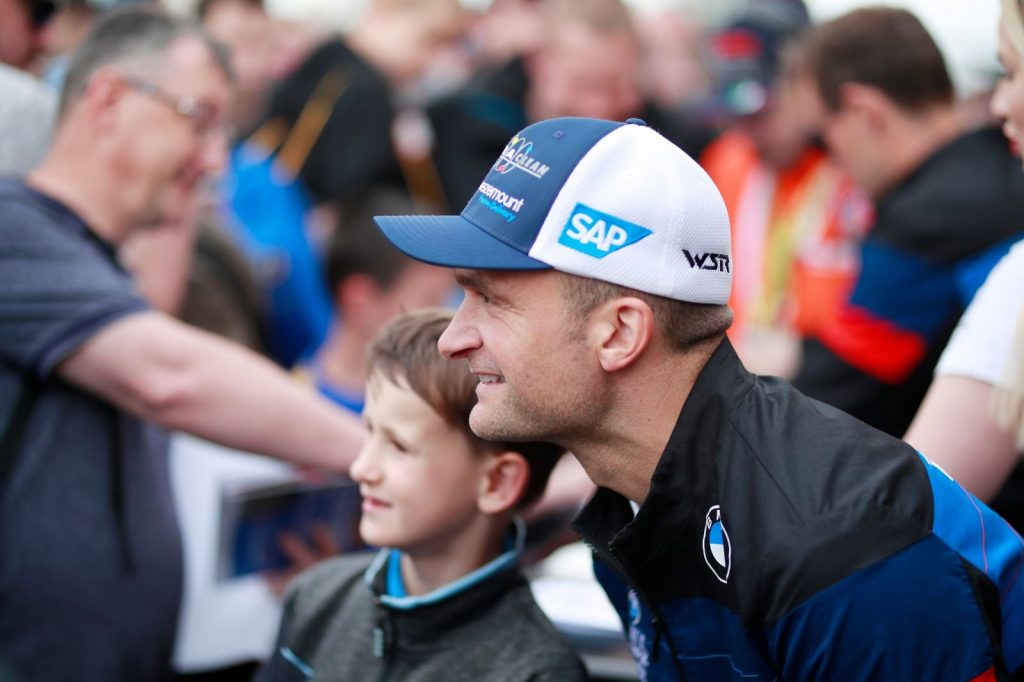 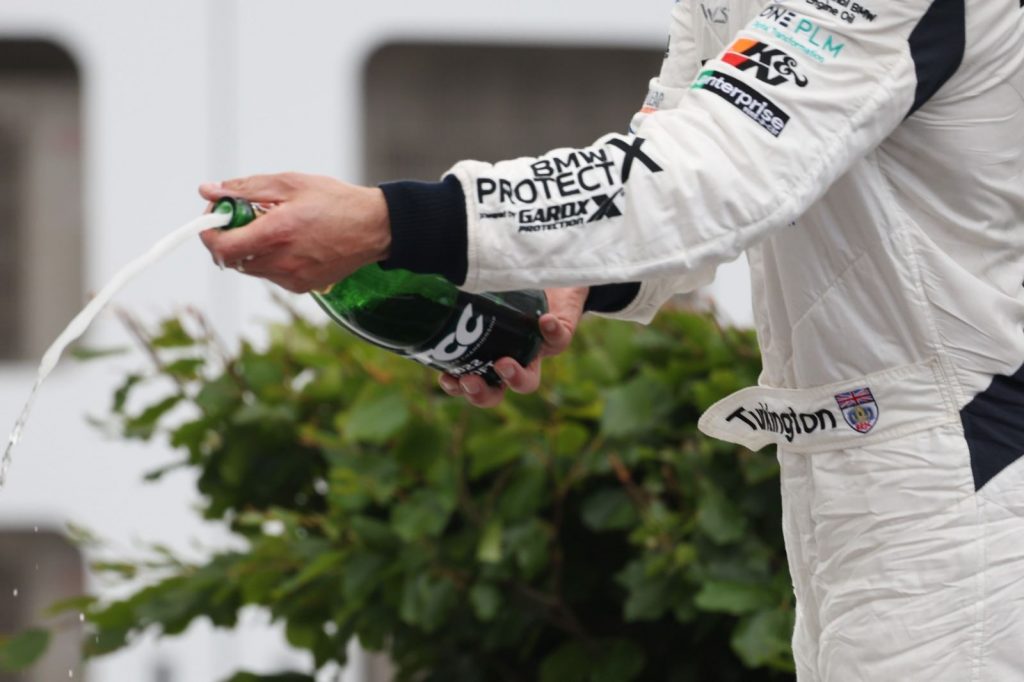 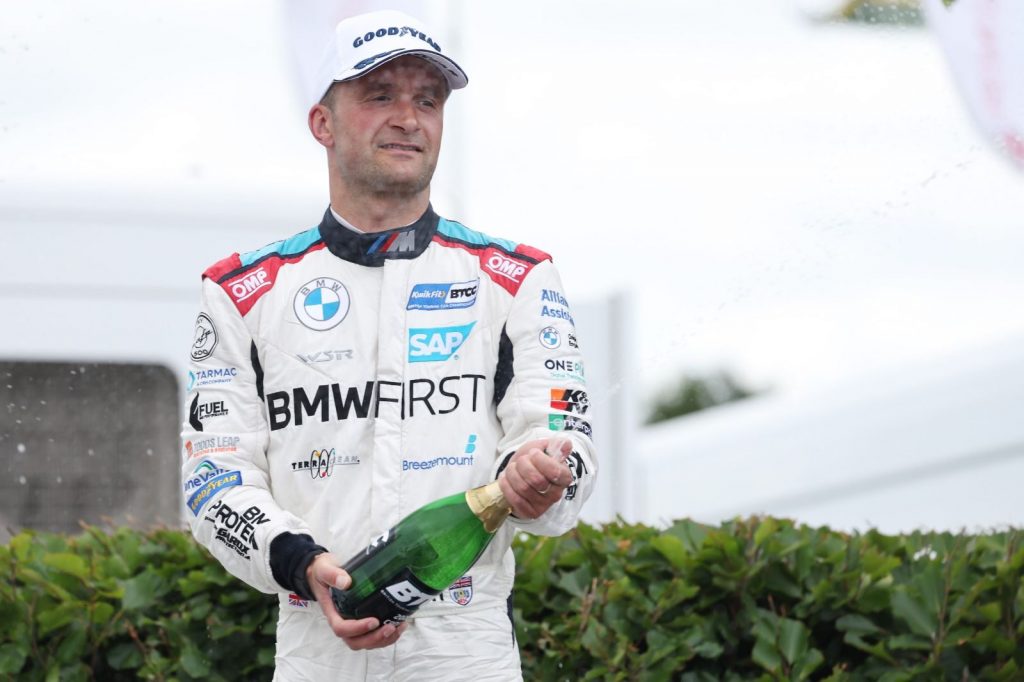 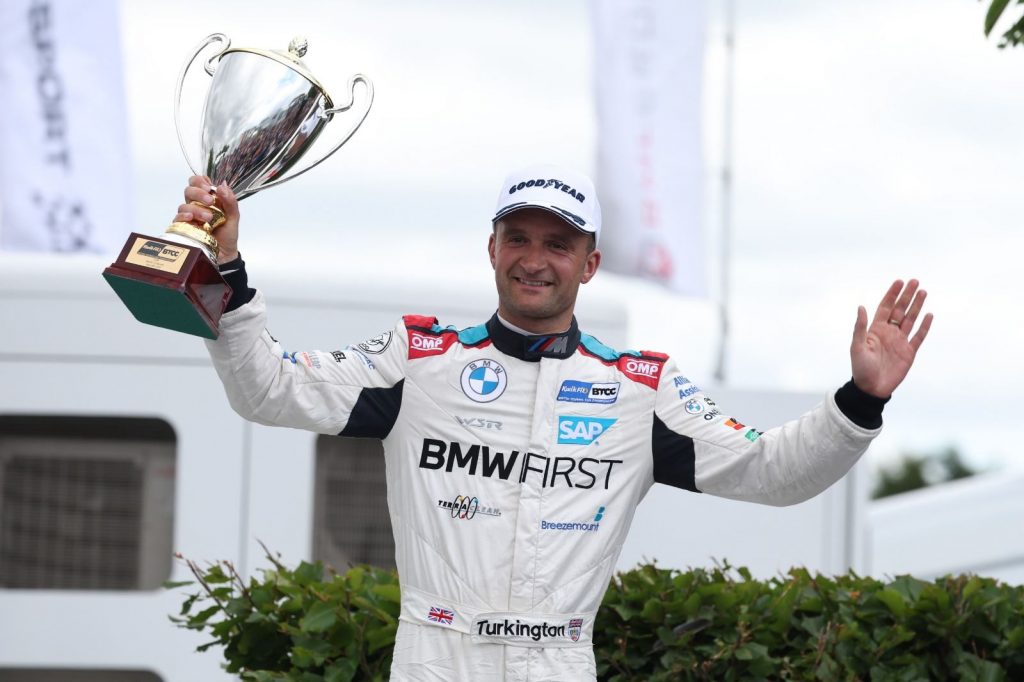 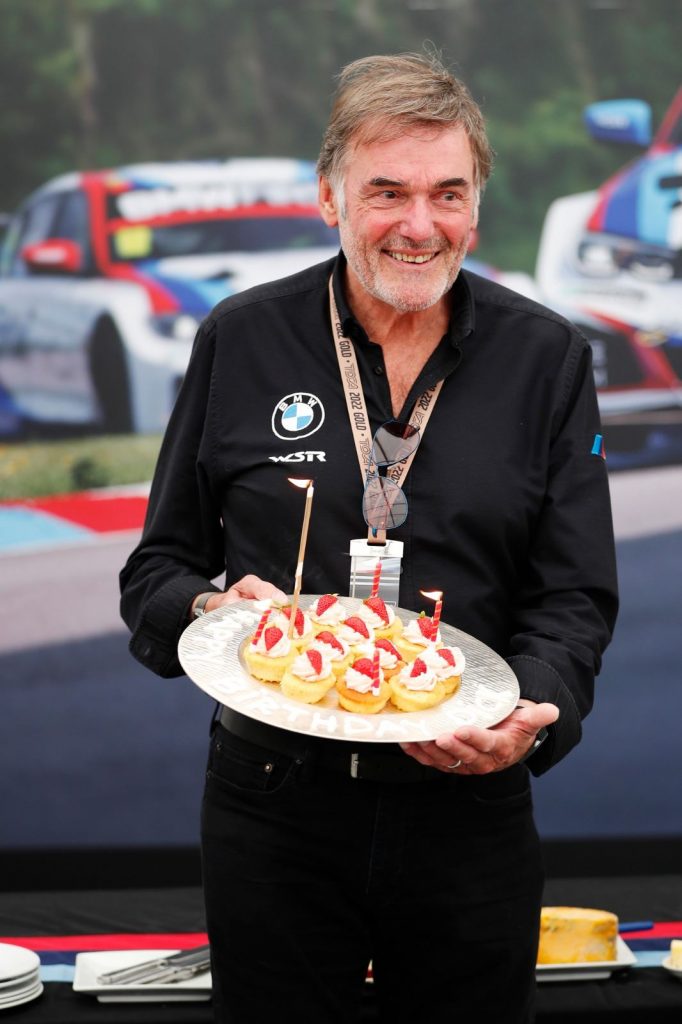 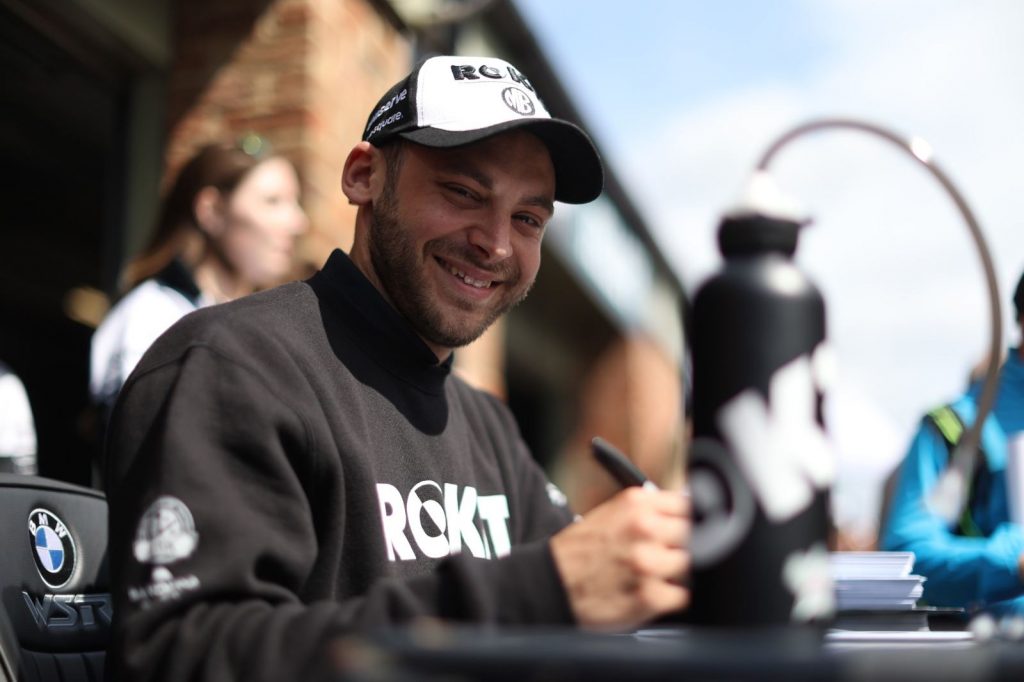 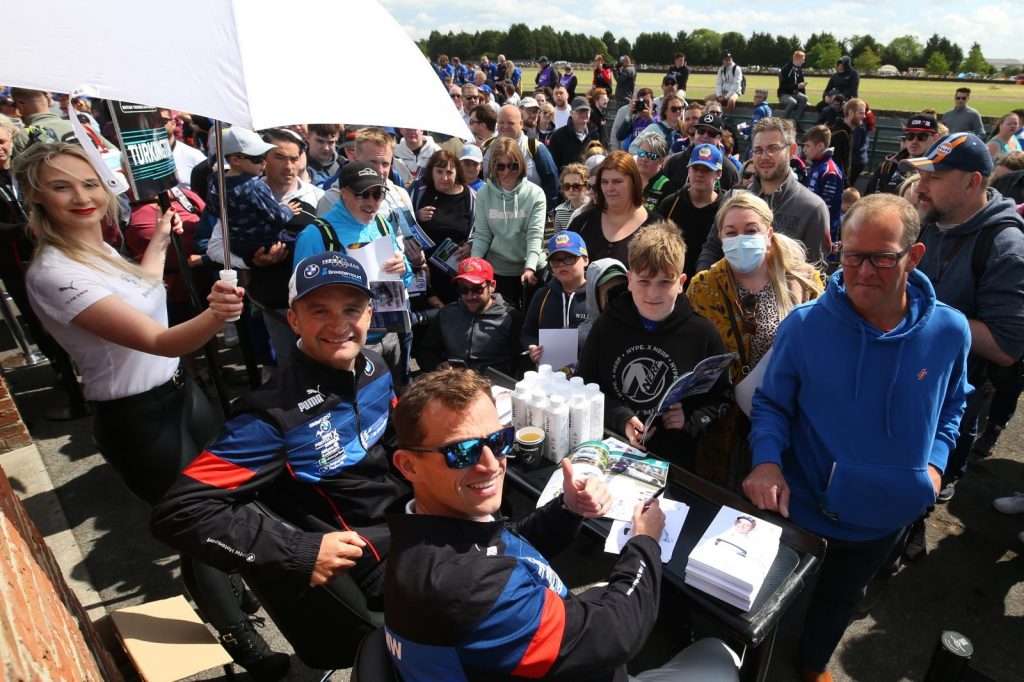 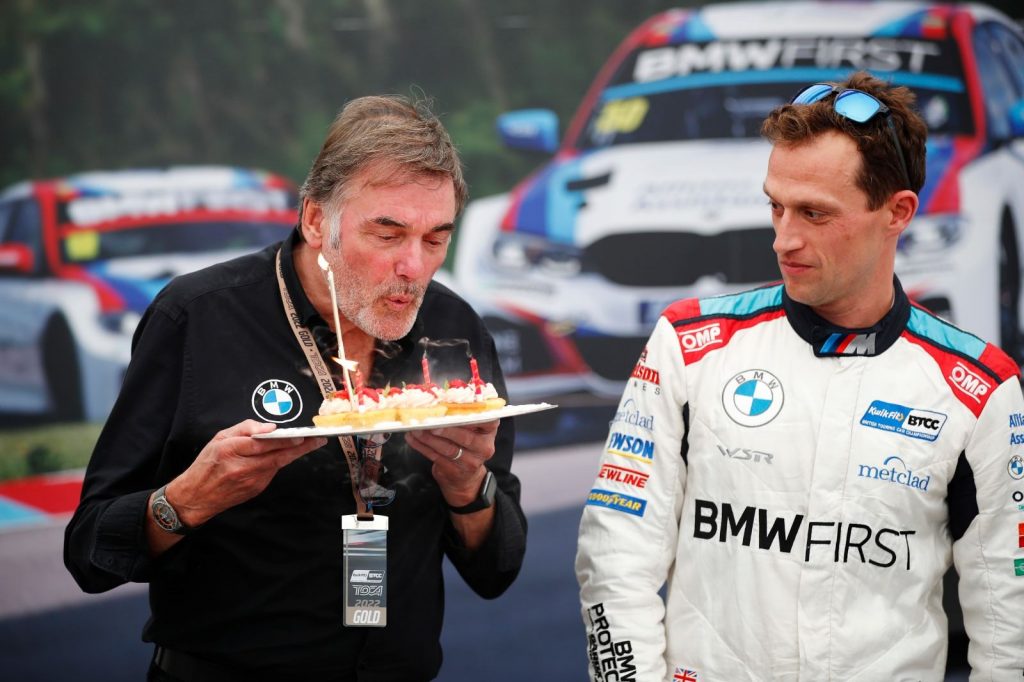 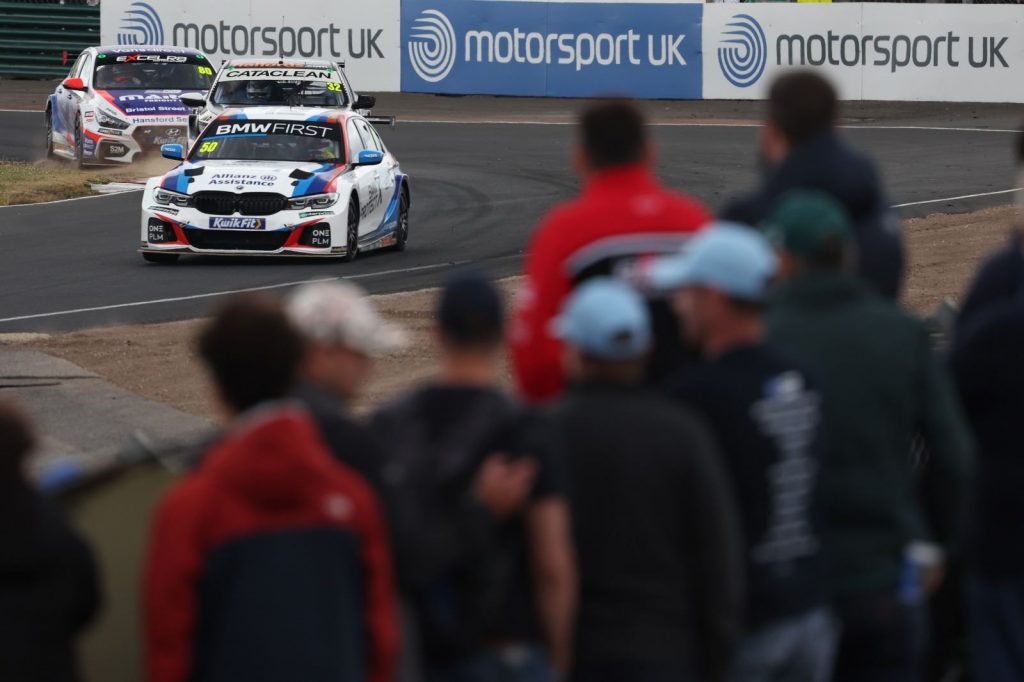 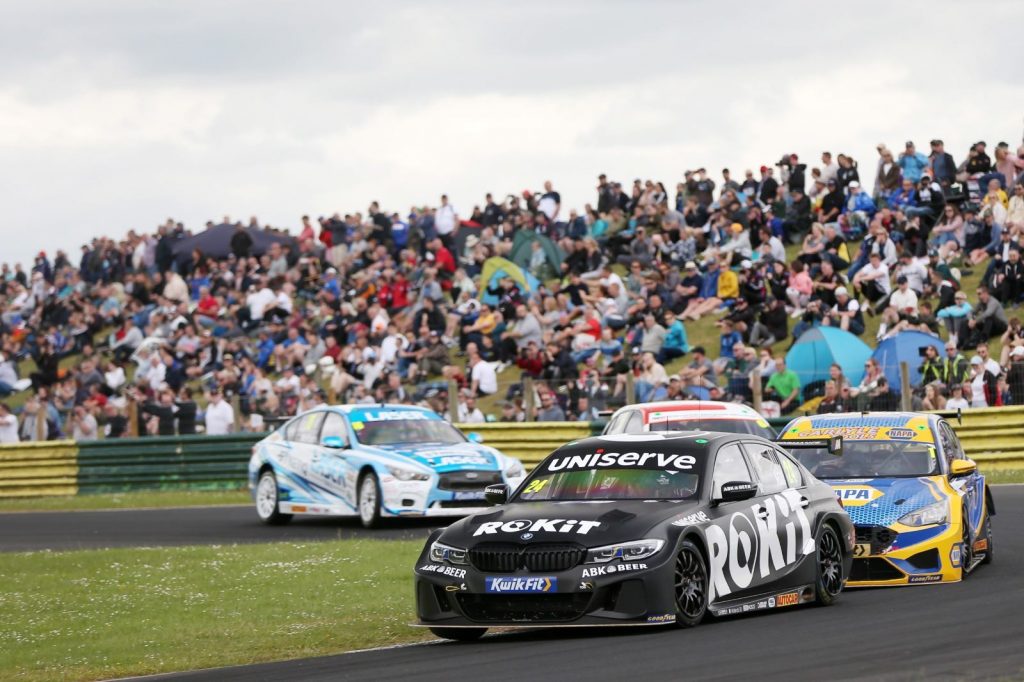 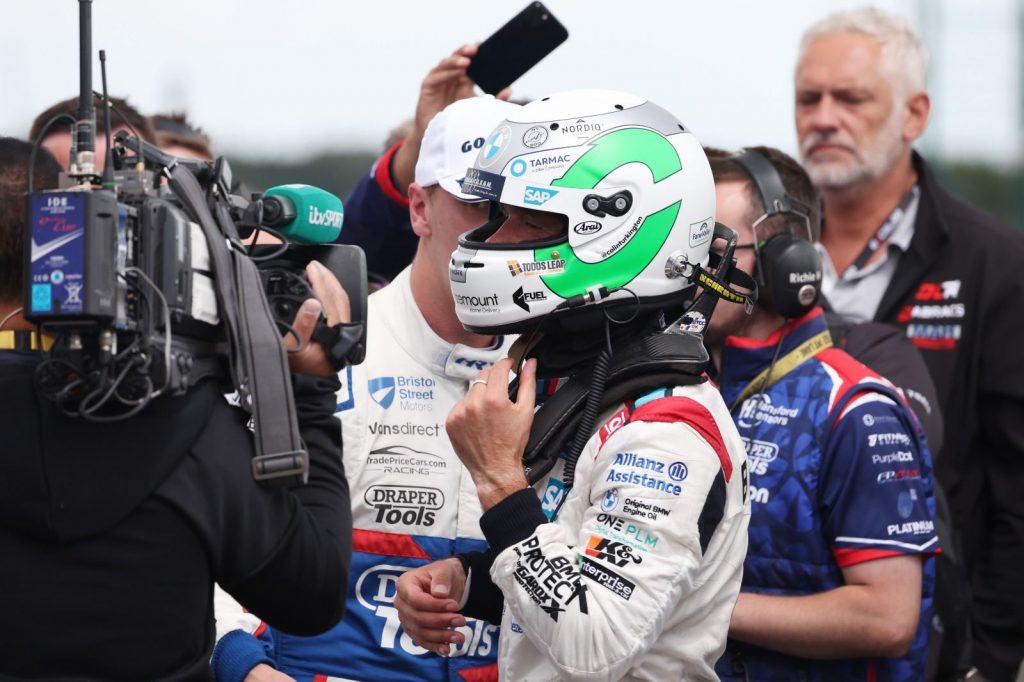 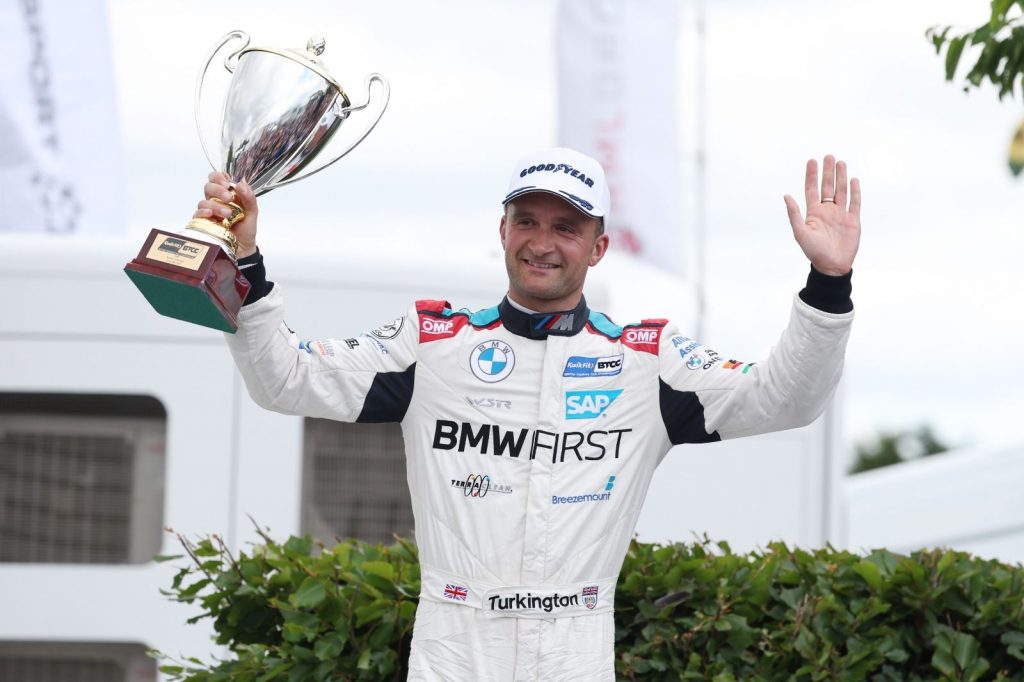 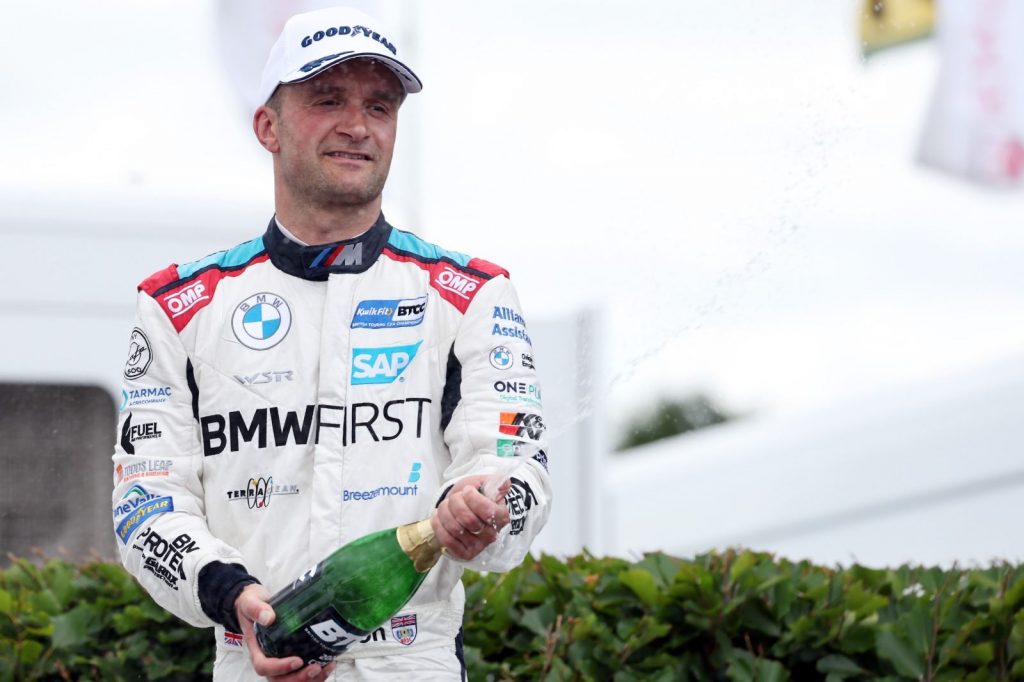 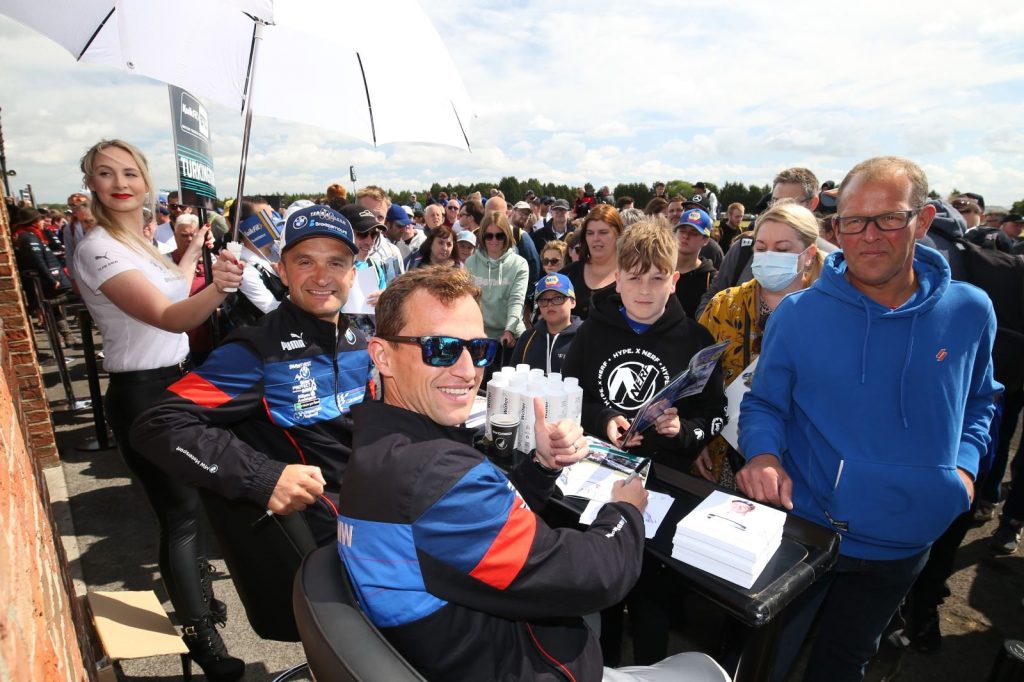 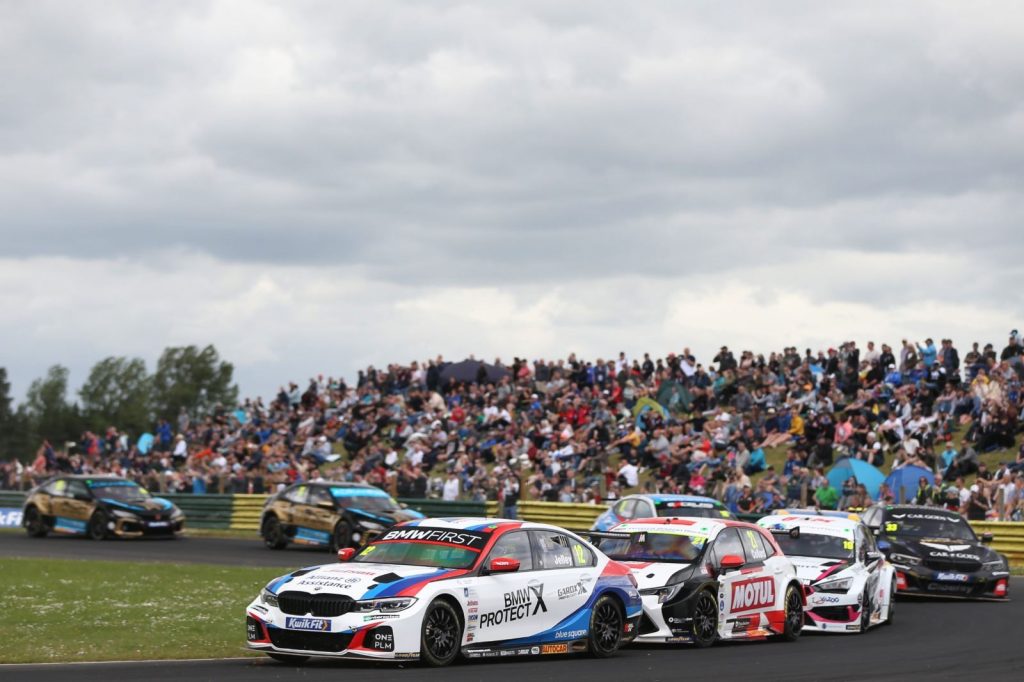 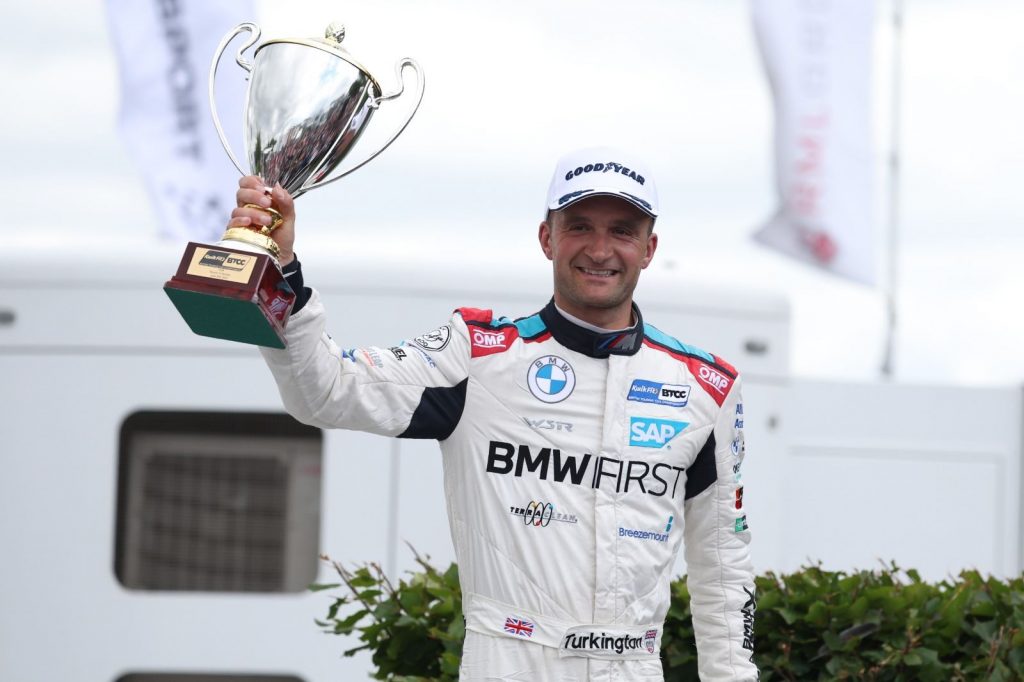 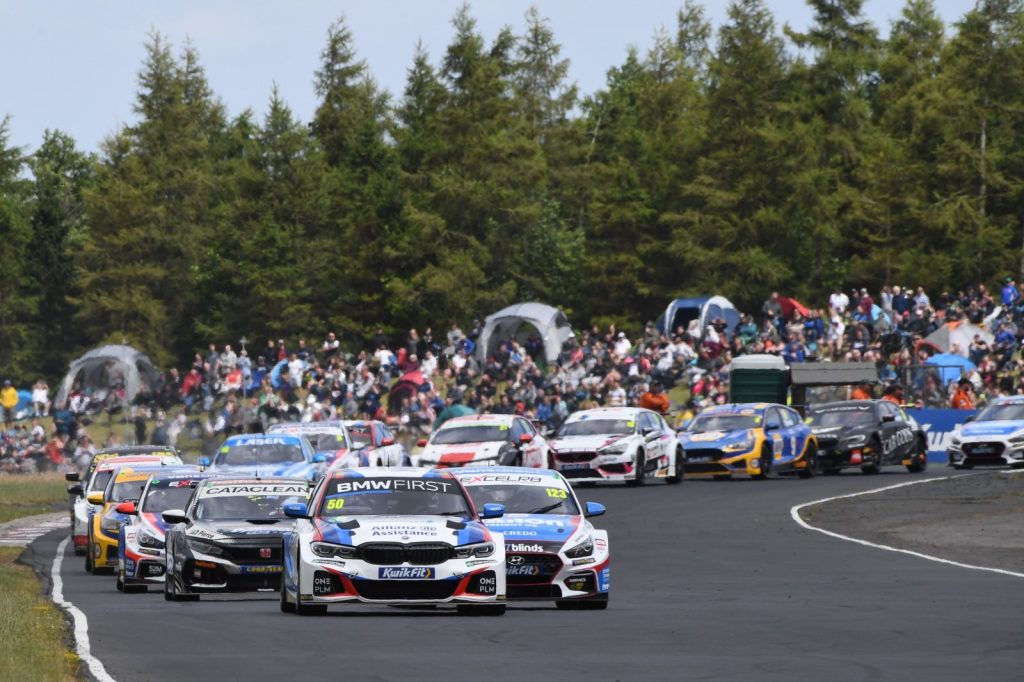 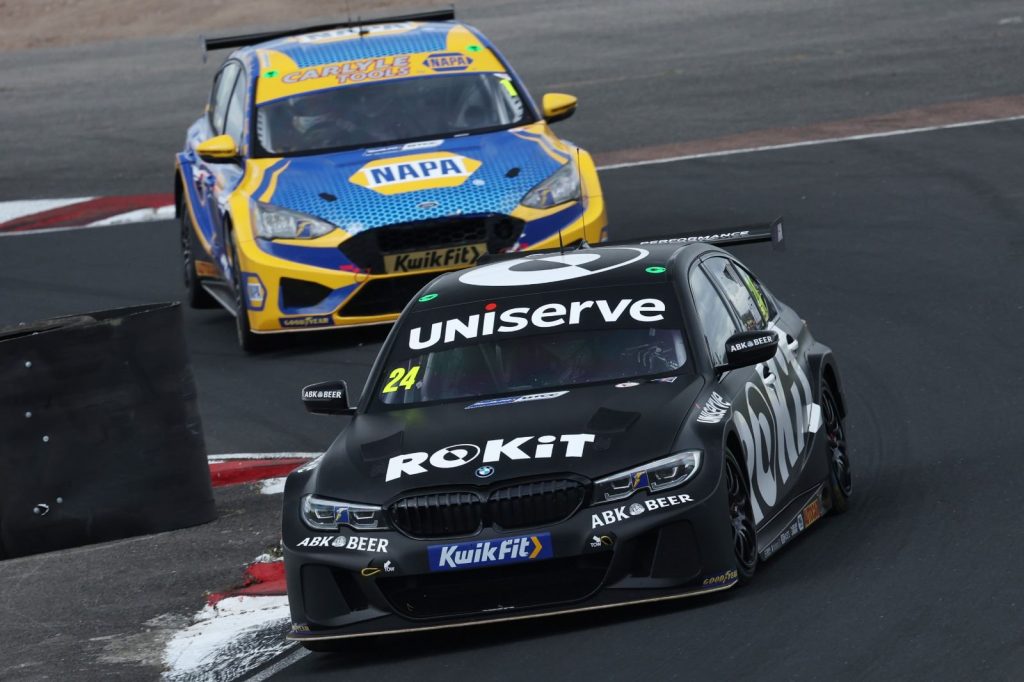 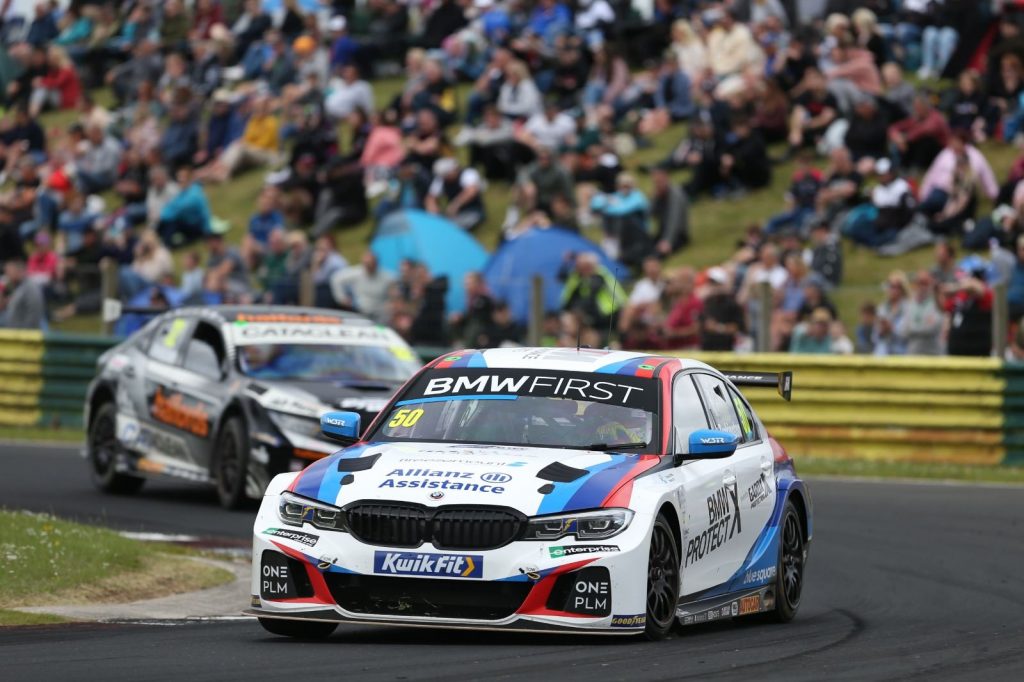 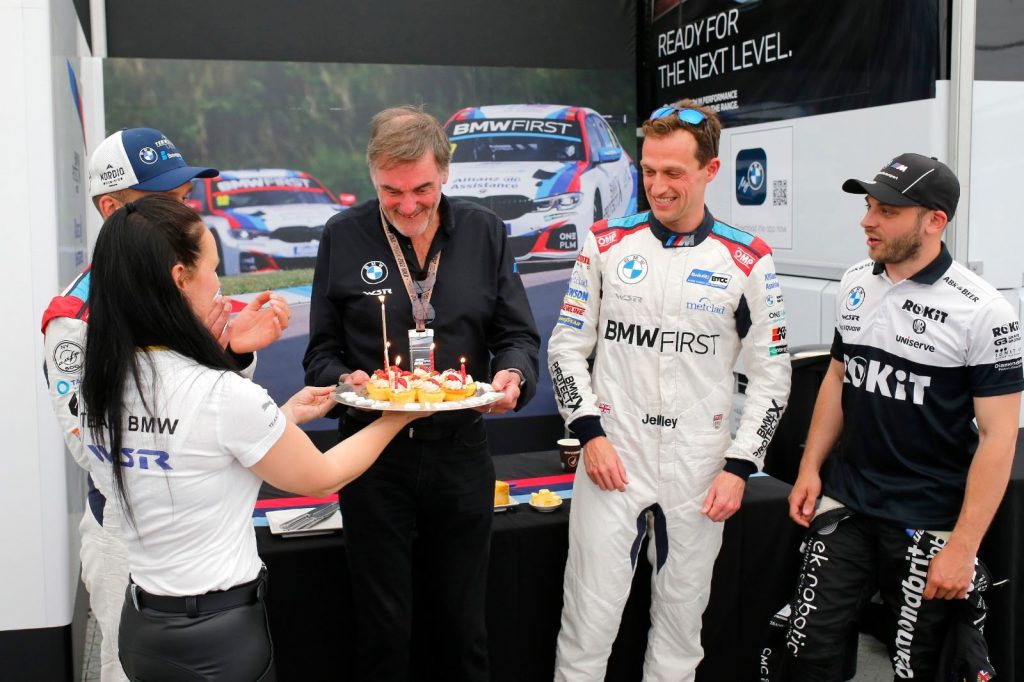 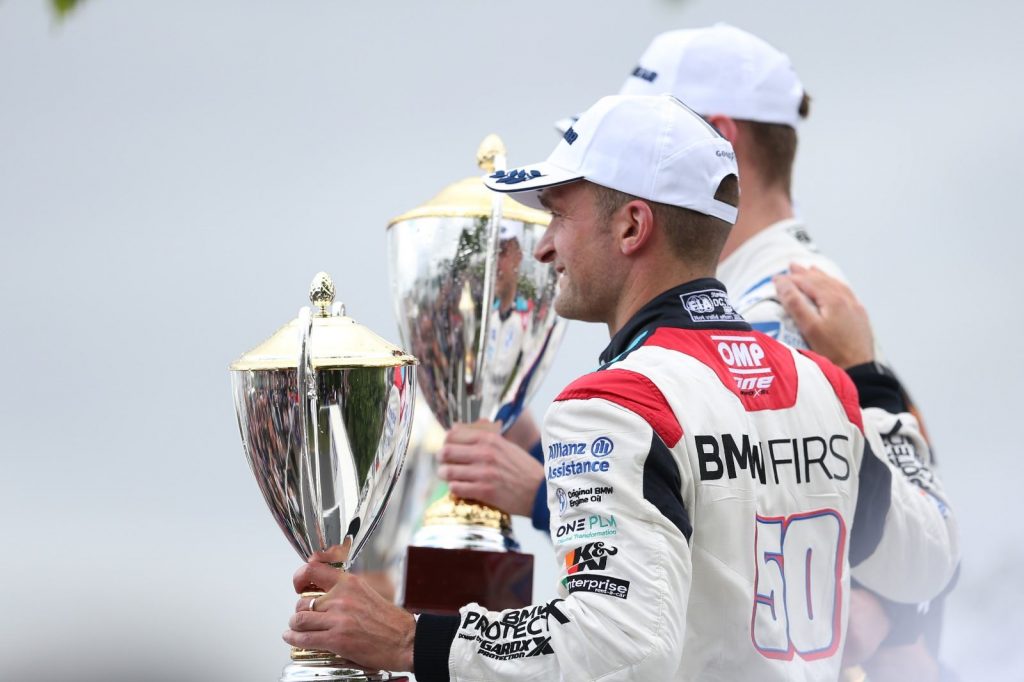 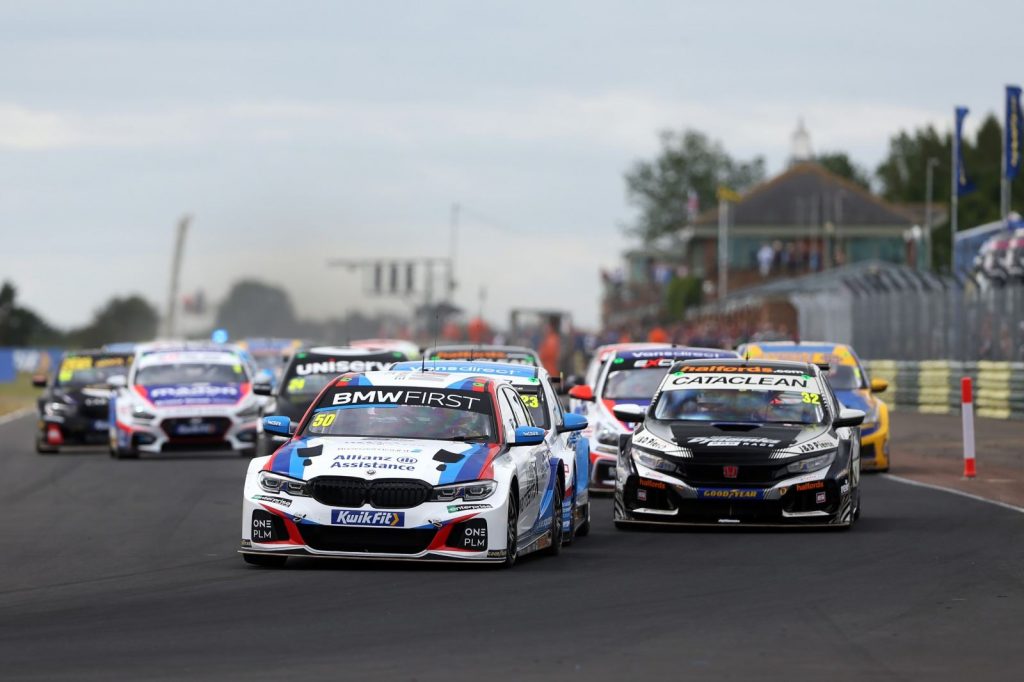