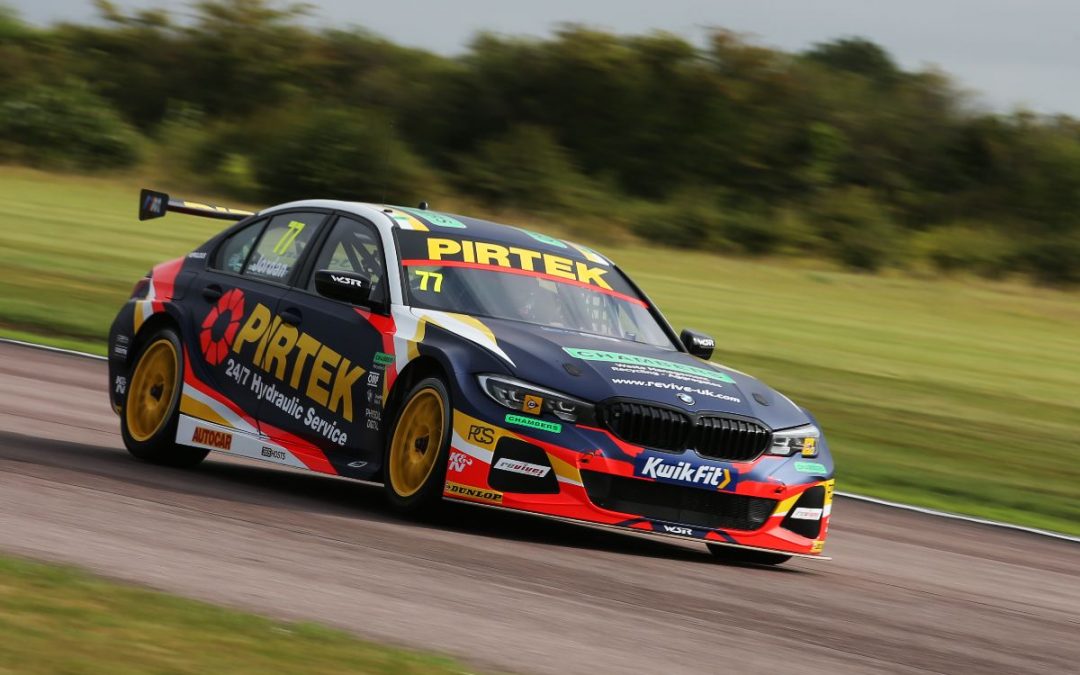 The Lichfield racer, who is aiming for a second BTCC title this year, was a double winner at the Hampshire track in May in his WSR-run BMW 330i M Sport, but this time arrived carrying 48kg success ballast due to his second place in the points.

Andrew, who is 36 points behind WSR stablemate Colin Turkington, and who has helped BMW to lead the Manufacturers’ Championship, was fifth fastest in opening practice.

But with the field closing up on the timesheets as the day progressed, he qualified on the seventh row, albeit just over half a second away from pole position.

Tomorrow’s three races, in which the pair will aim to maintain BMW’s position at the head of the Manufacturers’ standings, will be screened live in HD on ITV4.

Andrew Jordan said: “My fastest lap was a bit scrappy, but okay. I had a bit too much oversteer in the slow corners, and a bit too much understeer in the fast turns, and that’s largely down to carrying the success ballast. When you compare my pace to Colin’s, we have the two heaviest cars with success ballast, we’re both rear-wheel-drive at a circuit that favours front-wheel-drive, and we’re more or less identical on time, so that’s just where we are right now. Scoring points remains the key at this stage of the season. We just have to maximise every opportunity tomorrow.”

Dick Bennetts, Team Principal, said: “We did the best we could today, but at a front-wheel-drive circuit with 48kg success ballast and an ultra-close field, challenging for pole position just wasn’t possible. Tomorrow is about three races, not one and we have a strategy in place to try and maximise everything we can with all our BMWs.” 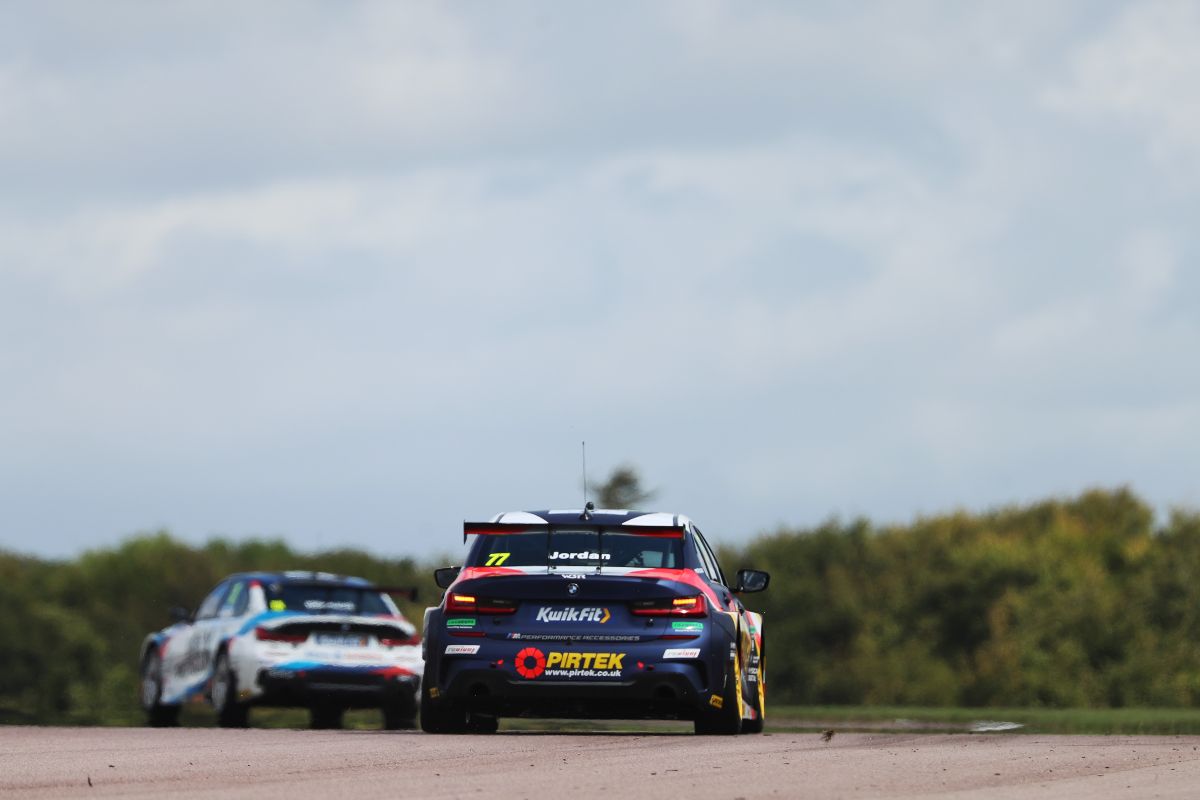 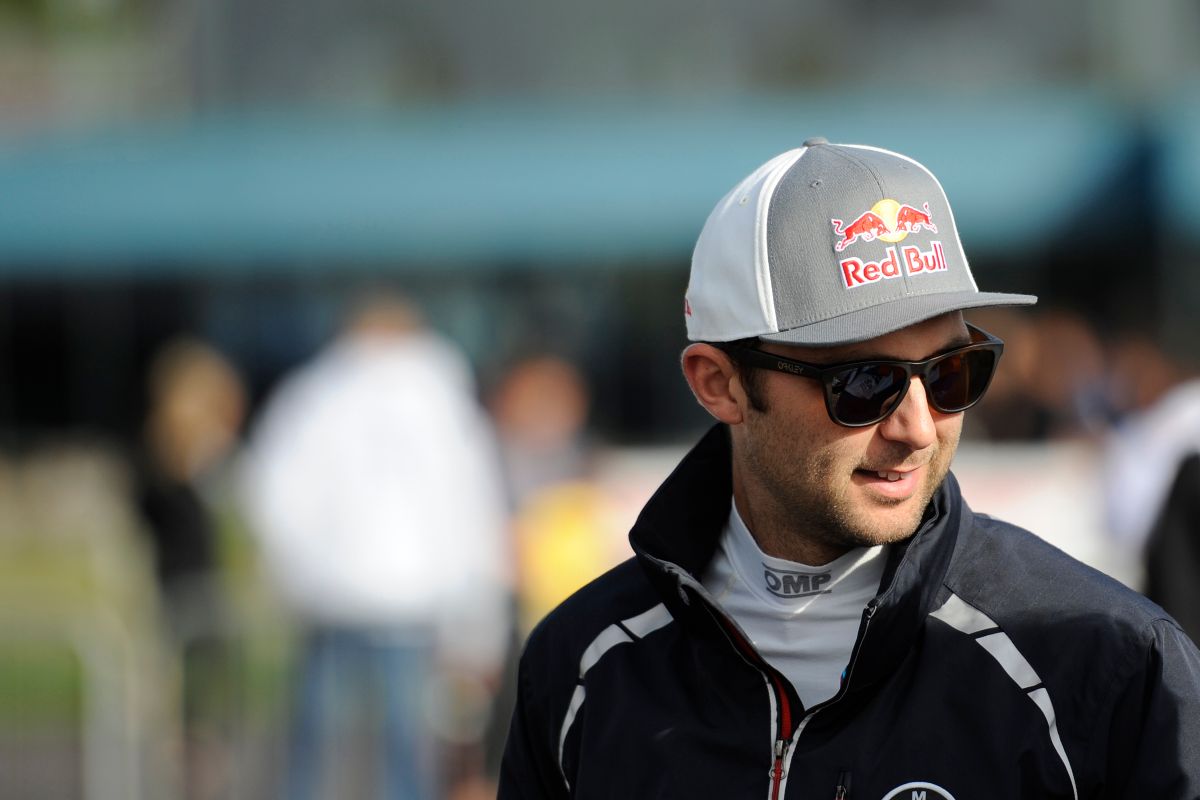