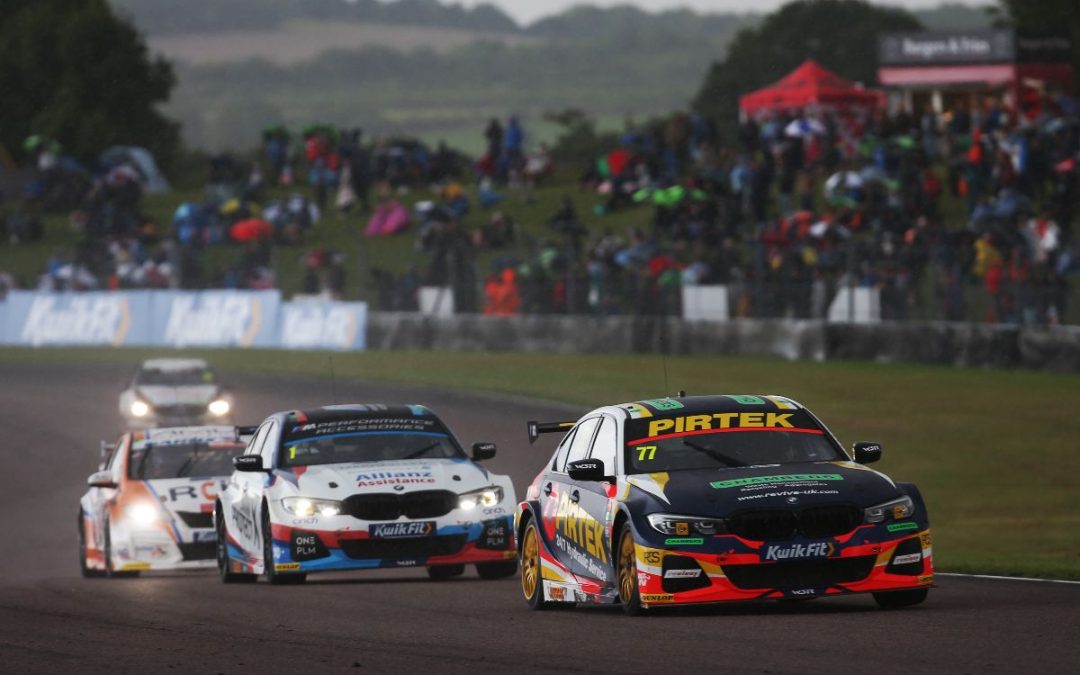 The BMW Pirtek Racing driver remains second in the standings after a solid performance in tough circumstances in his WSR-run BMW 330i M sport.

He also made inroads into the series lead of Colin Turkington, whose Team BMW car is also run by WSR, and now sits just 30 points behind his stablemate with nine races left.

The Lichfield racer carried 48kg success ballast through practice and qualifying, making his 3 Series the second-heaviest car in the field and leading to 13th place on the grid for the opening race.

A strong performance with the second-heaviest car on the grid was no barrier to progress as the 2013 champion finished 11th. Ballast-free in Race Two, he made further gains and a number of impressive passing moves as he came home seventh.

Agonisingly missing out on Race Three’s reversed-grid pole position by just one spot – and less than four tenths of a second, Andrew started the day’s final encounter from seventh spot with 18kg ballast.

He climbed to fourth spot by the second corner, but was hit six times in the next four turns and fell to the lower reaches of the top 10; the area in which he became mired for the rest of the race.

Mid-race rain was to the benefit of the front-wheel-drive cars with the full field on the hard-compound slick tyres. Andrew came home 10th; a result that helped maintain BMW’s position at the head of the Manufacturers’ Championship.

The next round takes place at Knockhill, Scotland, on September 14-15.

Andrew Jordan said: “It’s been a tough day, but the big positive is that I’ve taken some points out of Colin’s lead at the head of the championship. Both of us carried a lot of ballast into the weekend and our pace has been pretty much identical all day. Qualifying 13th determined the way our raceday was going to turn out, because with everybody so close on times, it’s just impossible to come through the field, even when the weight drops off. The BMW was definitely fast in clear air though and I think if I’d got to the front, I could have had a real go. I was confident in Race Three when I got up to fourth off the line, but then I was hit about six times by Tom Ingram, dropped a load of positions, and then the rain came and on slick tyres, we can’t compete against the front-wheel-drive cars in those conditions.”

Dick Bennetts, Team Principal, said: “It’s been a tough day for AJ, in particular in Race Three with the contact on the first lap. We just haven’t had the pace to break clear of the midfield today. His plus point is that he’s taken a few points off Colin and that means WSR BMW drivers are still first and second in the championship heading to Knockhill. We’ve now gone 61 races without a mechanically-related retirement and scored points that could prove crucial by the end of the year.” 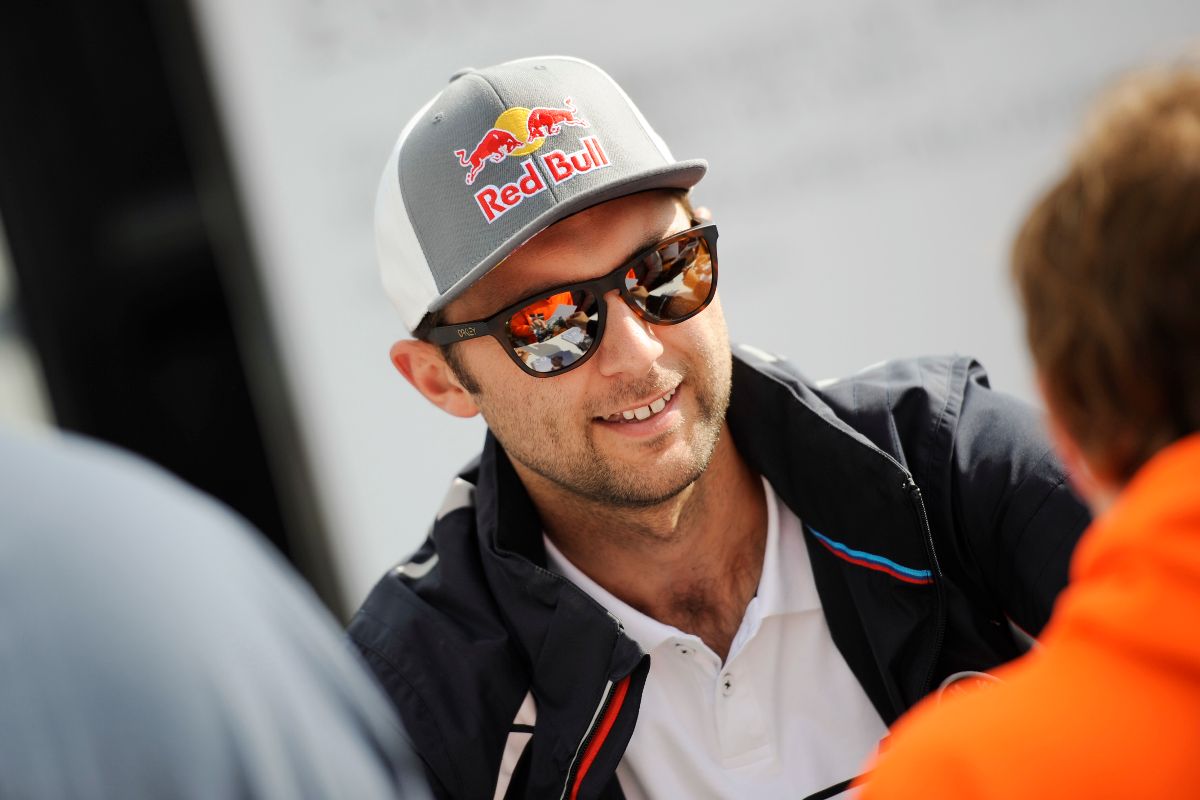 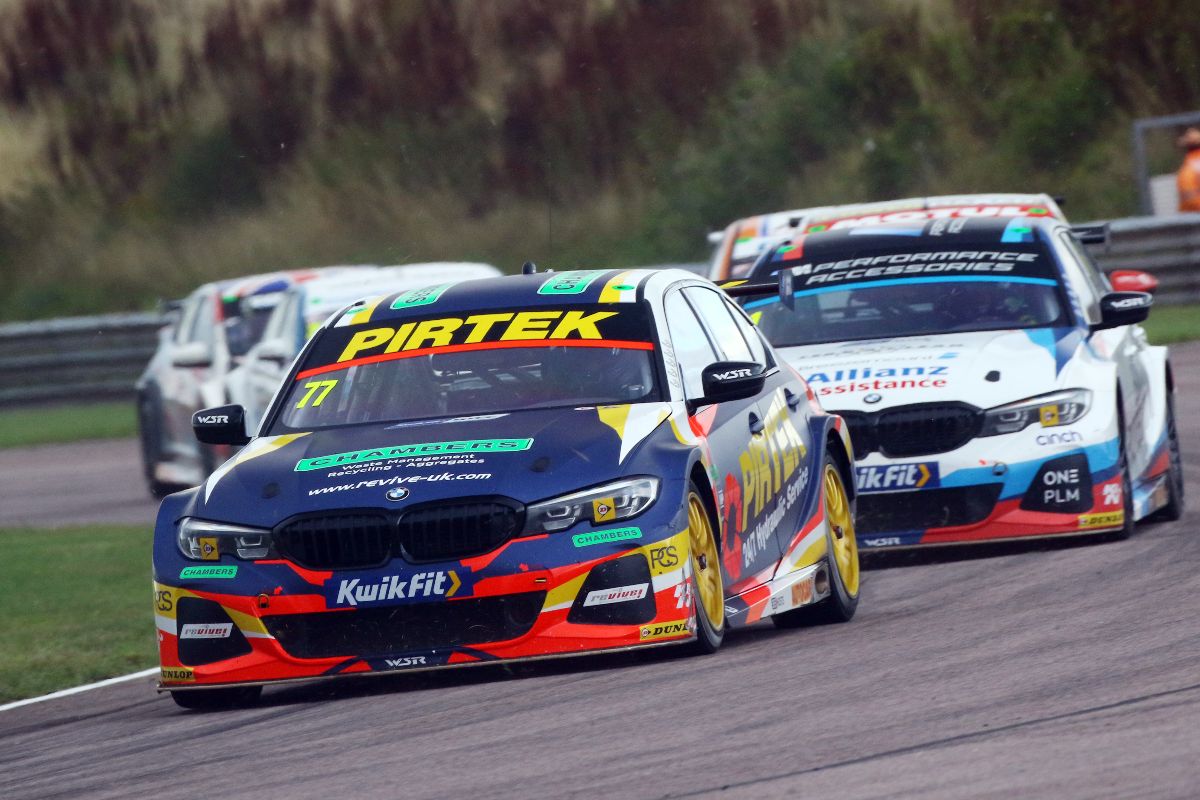