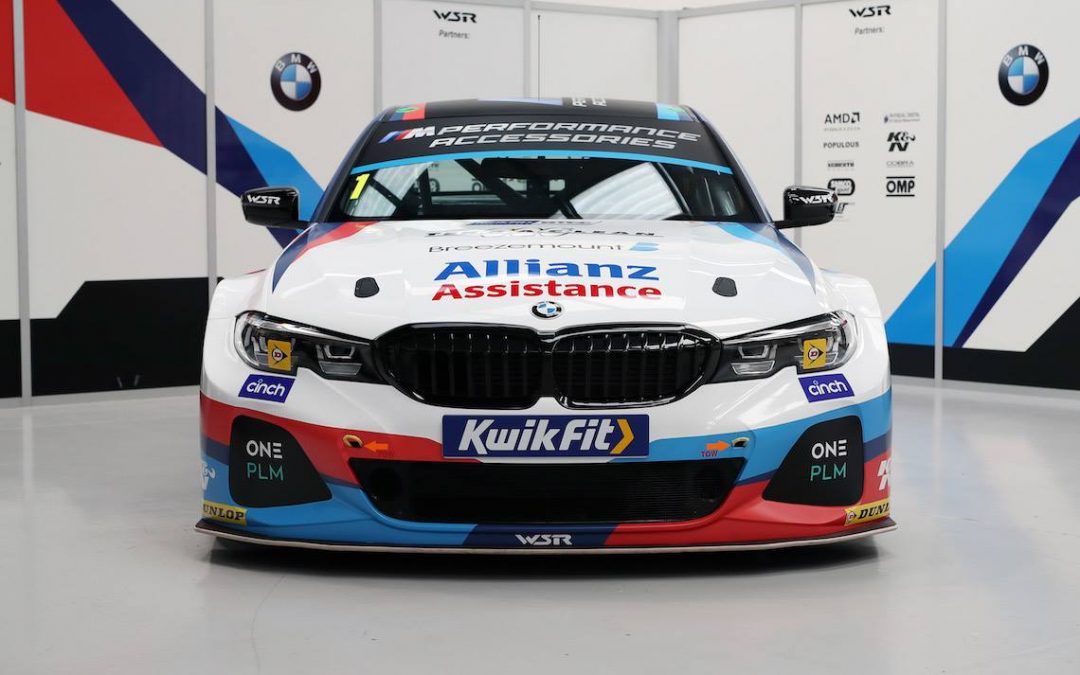 It was revealed last month that the BMW 3 Series – one of the most evocative cars in BTCC history and synonymous with success in Britain’s premier motor racing championship – will return to the grid this year.

Since then, interest in the project has been running high, with significant anticipation leading up to today’s livery unveil and countless gallons of midnight oil burned back at the workshop of BMW’s long-time preparation partner, West Surrey Racing.

The result – the race-tuned 330i M Sport, sporting the iconic BMW M Motorsport colours – is a stunning feat of engineering with a timeless look. It is scheduled to roll out on-track for the first time this morning at Brands Hatch, before appearing at Hever Castle this evening and returning to the Kent circuit for a full day’s testing alongside all the other BTCC teams tomorrow (27 March).

Graeme Grieve, CEO, BMW UK, said: “We are delighted to show off our new BMW 3 Series BTCC contender. BMW has been a major player in the championship for more than 30 years, and we are proud to celebrate that heritage with a car that encapsulates the very ethos and essence of the brand. The 3 Series is our best-selling model worldwide, and to bring it back to the grid clothed in the classic M Motorsport colours is very special indeed. We are all very excited to see what it can do.”

Dick Bennetts, Team Principal, West Surrey Racing, said: “First and foremost, I must pay tribute to the extraordinary job that each and every member of WSR has put into preparing our new BMW 3 Series race cars. The attention-to-detail that has gone into the build is second-to-none, and everyone – including our technical partners – has given 110 per cent to ensure we are ready to go racing. It has been a Herculean effort, but the result as you can see is outstanding, and before the serious business of testing gets underway, I hope everybody involved can take a small step back for a moment and appreciate just what they have achieved.”

Colin Turkington, 2009, 2014 and 2018 BTCC Champion, said: “I know just how hard everybody at BMW and West Surrey Racing has worked to pull everything together over such a short space of time, and to now see this car in the garage and ready to take to the track is a source of immense pride, satisfaction and a job well done. Having won my first BTCC Drivers’ title in a 3 Series, the confirmation that BMW were bringing the car back to the championship was the best news ever. The Team BMW livery is stunning, and those unmistakeable M Motorsport colours add a real sense of presence and heritage. Now that the car is ready to go, my motivation levels are sky-high and I can’t wait for my first few laps.”