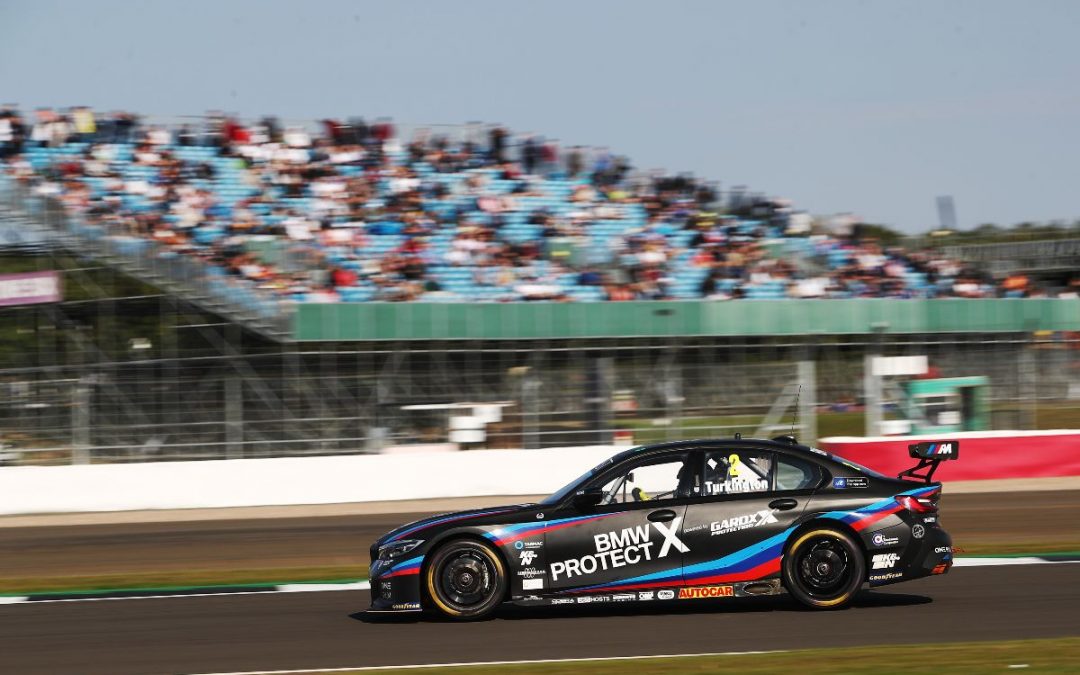 A sensational ‘around the outside’ move into the sweeping Brooklands corner with just over a lap remaining of Race Two helped the Northern Irishman’s WSR-run BMW 330i M Sport to cross the line in fourth place.

That then became third – and his seventh podium finish of the year – when another car was excluded for a technical infringement.

Colin’s rostrum result, when added to his fifth and eighth places in the day’s other two races, mean he left Silverstone fourth in the Drivers’ Championship, only four points from second place in the standings.

It also helped marginally increase BMW’s lead in the Manufacturers’ Championship as they chase a record-breaking sixth-straight title.

Team-mate Stephen Jelley made constant improvements throughout the day. Ninth and eighth spots for the Leicester racer marked solid results as he kept his nose clean and battled hard.

He was rewarded with his efforts with fifth place in the finale; a result that puts him into an intense fight for eighth place in the championship; Stephen just 10 points away from that position in 12th overall.

Tom Oliphant endured a luckless raceday. After finishing 11th in the opener, he was barged off the track in Race Two while on the fringes of the top 10 and finished 22nd.

Frustratingly this was to cost him a potential victory in Race Three’s as number 11 was chosen as the pole-position number on the partially-reversed grid. He nevertheless charged through the field from 20th to 11th.

Colin Turkington said: “It’s been a good weekend. I’ve had a podium and scored well. If the top-10 shoot-out had gone a bit better for me yesterday, I think we’d have had a really strong weekend because the BMW was fast through the corners and on the brakes. It was a game of chess out there; you’re planning a passing move, but you always have to be mindful of who’s right behind you so you don’t leave yourself exposed. Donington’s next and I’m going there with a little less ballast than I came here with, so that will help. The target is to get to the final round at Brands Hatch with a fighting chance of winning the title, so that’s what we’ll keep working towards.”

Stephen Jelley said: “That was a hard day’s racing and Race Three was harder than the other two with the big battle with Ash [Sutton]. We had a really good balance on the BMW all day and the braking was really strong; we just couldn’t match the other cars on the straights. But Donington Park – my home event – is next and we’re always more competitive in race trim with circuits that are more than just three long straights. I’m doing the London Marathon first, so I’ll be going there ready to attack.”

Tom Oliphant said: “We’ve had good pace all weekend; the BMW’s been really good – much better than we could actually show on track. It’s only in the last race that I was able to show it once people started to race fairly. It’s pretty frustrating that I’ve been punted off the track in Race Two and lost 10th or 11th, only to see number 11 chosen for reversed-grid pole, and instead I’m starting back in 20th. I’m having no luck at all this season.”

Dick Bennetts, Team Principal, said: “It was good to get a podium finish this weekend and to maintain our lead in the Manufacturers’ Championship, but I’d hoped we’d have achieved a bit more because all three drivers showed very good pace all weekend with the BMWs. Silverstone’s not the kind of circuit where you can make a lot of progress unless you have a big straightline speed advantage, and we simply didn’t have that here. Colin can always get the maximum out of any situation, and Stephen and Tom both drove very well all day. It was frustrating for Tom to get hit in Race Two and lose out on a front-row starting spot – and for the driver that triggered the incident to not only benefit, but to win Race Three as well. We’ll keep fighting though as we chase the title.” 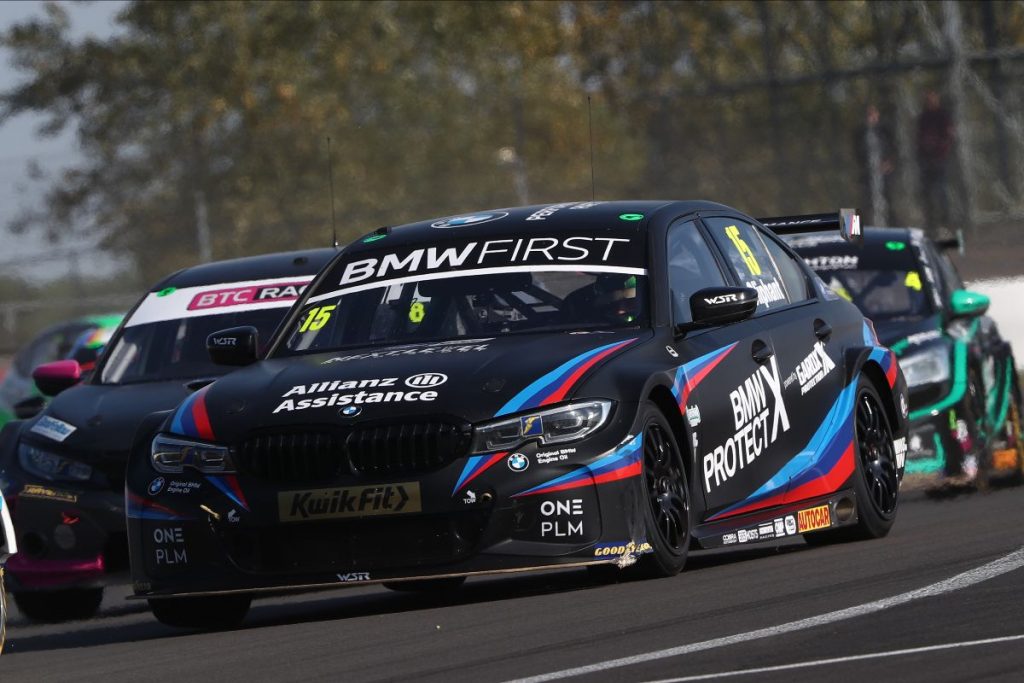 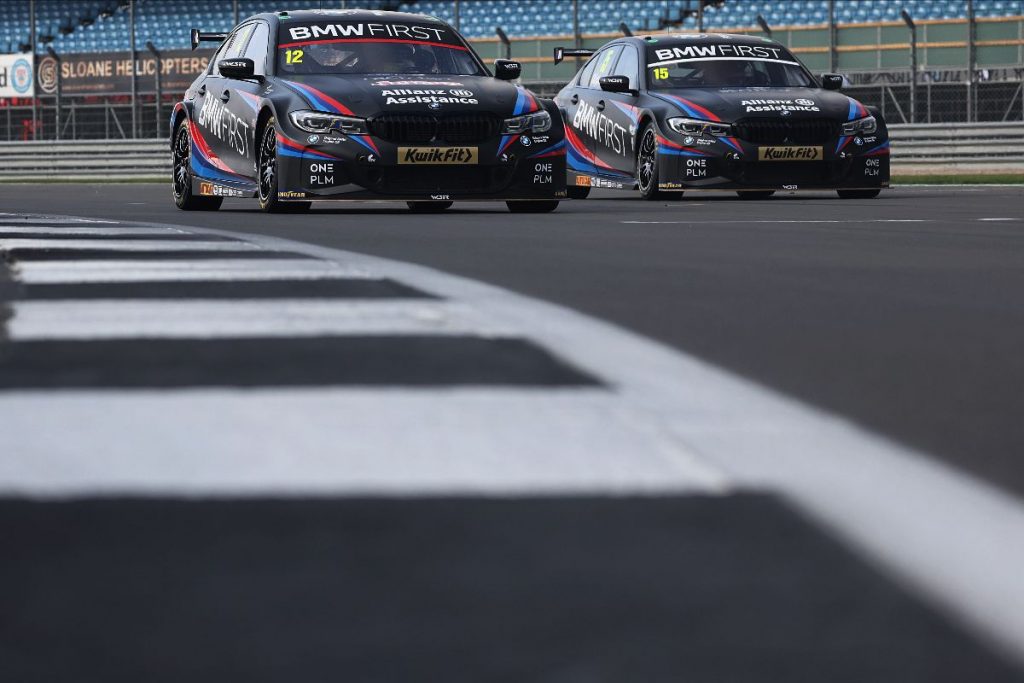 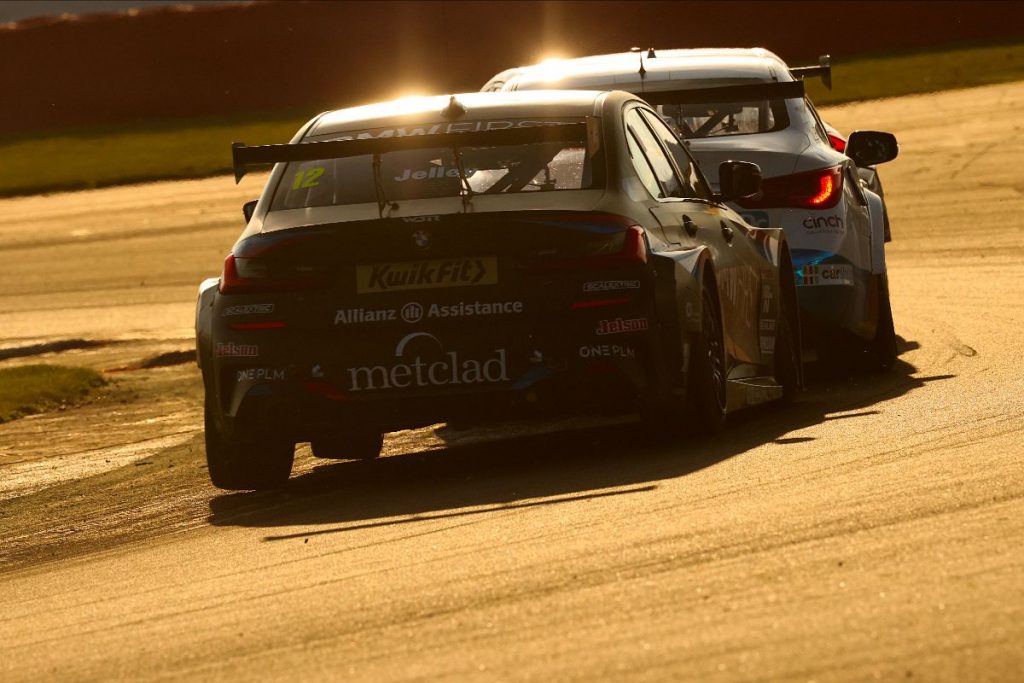 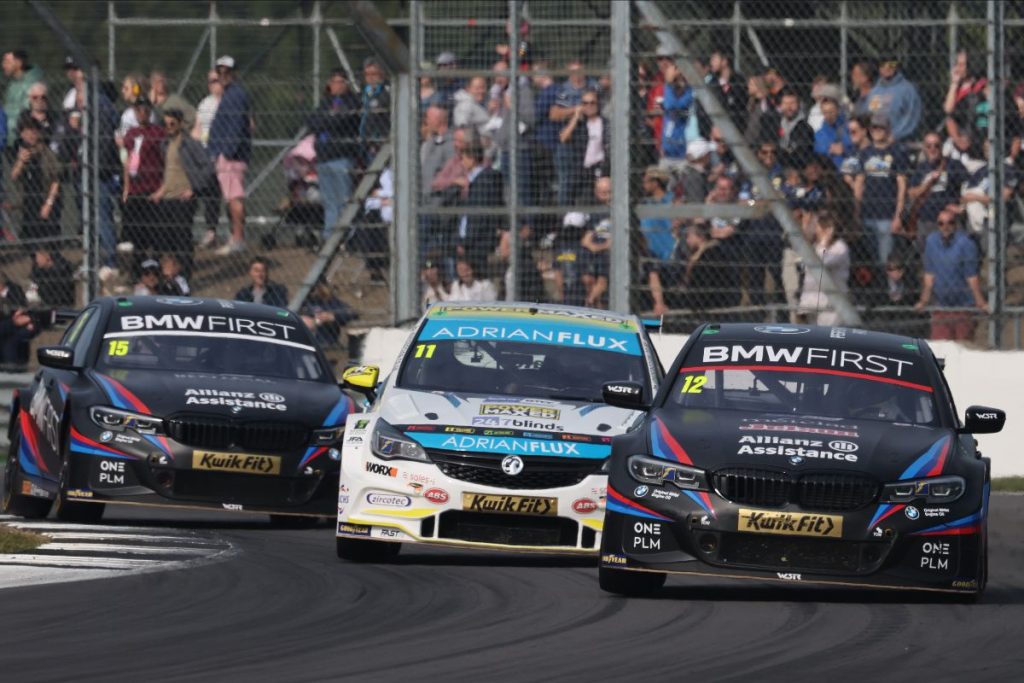 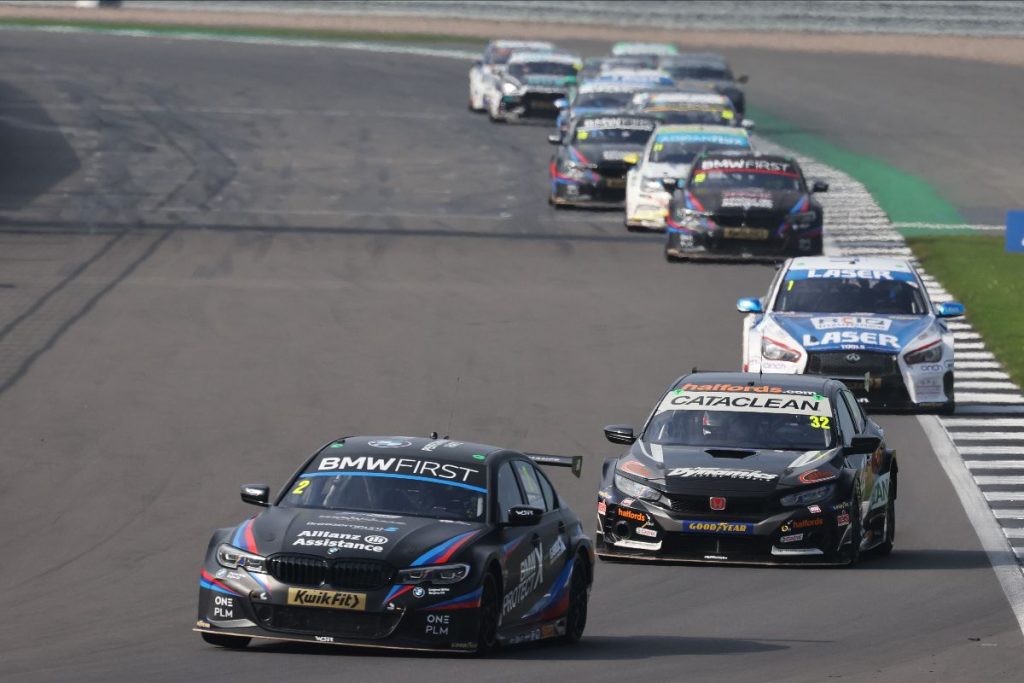