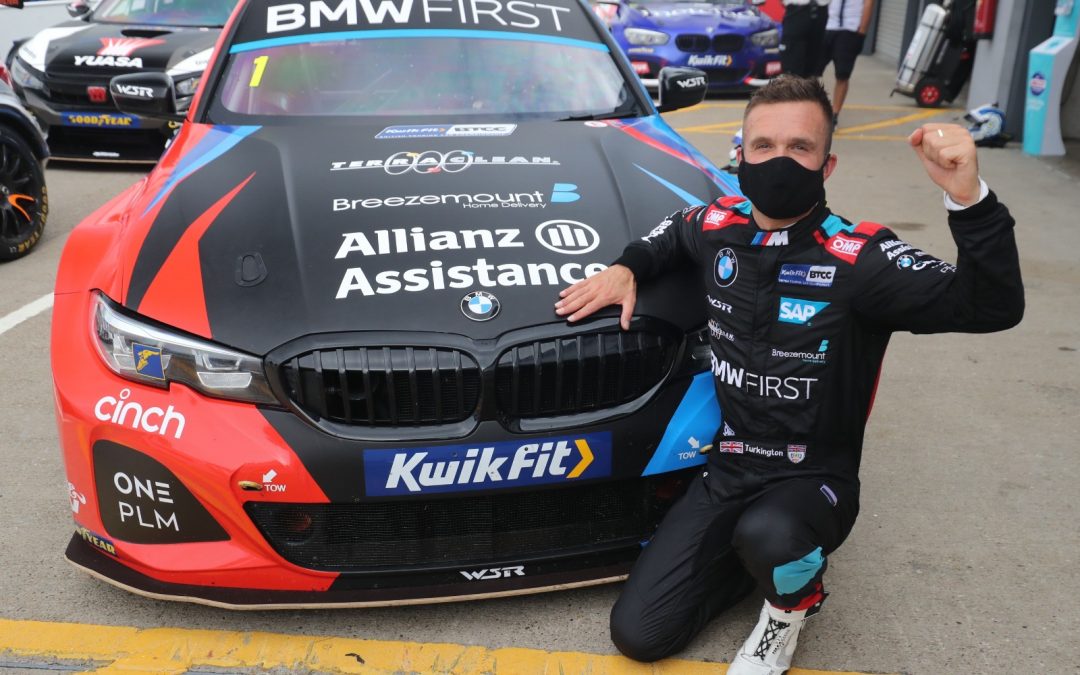 Colin Turkington and Team BMW will start the opening race of the 2020 British Touring Car Championship from pole position after an ultra-strong performance on Saturday at Donington Park.

The four-time series champion topped both free practice sessions in his WSR-run BMW 330i M Sport at the East Midlands venue to enter the 30-minute qualifying session as a contender for the top spot.

Among the front-runners throughout, it was two laps during the final 10 minutes of qualifying – after a brief session stoppage – that put him on top of the timesheets in a close session in which the top three drivers were separated by less than a tenth of a second.

Team-mate Tom Oliphant equalled the best qualifying performance of his career in fifth spot; less than a tenth away from a second-row spot.

Tom found over half a second from his practice pace, which had netted him second spot in FP2 at the track where WSR made their BTCC debut 25 years ago.

Last year Donington was the scene of Tom’s maiden BTCC podium finish, and he is keen to repeat that on Sunday.

Sunday’s three races will be shown live in HD on ITV4 and are also viewable in the UK via the ITV Player online.

Colin Turkington said: “I’m so pleased to start the season like this. Pole position, fastest in both practice sessions and with a very good feeling from the car. We improved the car through the day and I’m very happy to come out on top. Plus it’s a point for pole position too, and they can be incredibly important. It’s the best I’ve ever had the BMW 3 Series, and it’s a good job too because the times were really close at the top. I used three sets of tyres and just threw everything at it. It puts us in a strong position for tomorrow.”

Tom Oliphant said: “I’m really happy with the result today. I’ve equalled my best-ever qualifying result in the BTCC so I have to be happy with that, especially as there’s no success ballast for anyone today, so it’s a completely equal fight. As soon as we got on top of the BMW in second practice, we’ve been in the mix and I think it was Colin’s greater experience that let him extract that little bit more pace from the car than I could. The quality of the drivers I’m around is extremely high so tomorrow’s going to be tough, but I’m excited for it.”

Dick Bennetts, Team Principal, said: “I’m very pleased with the result today. Fastest in both practice sessions, pole position and both cars in the top five! Colin’s a class act and Tom’s done a great job too. When the gaps at the front are so small it’s extremely satisfying to come out on top and this is a great tribute to the work done by the WSR team in pre-season. Tomorrow’s going to be interesting as there are three rear-wheel-drive cars and three front-wheel-drive cars on the front three rows, so I’m looking forward to see how that battle works out.” 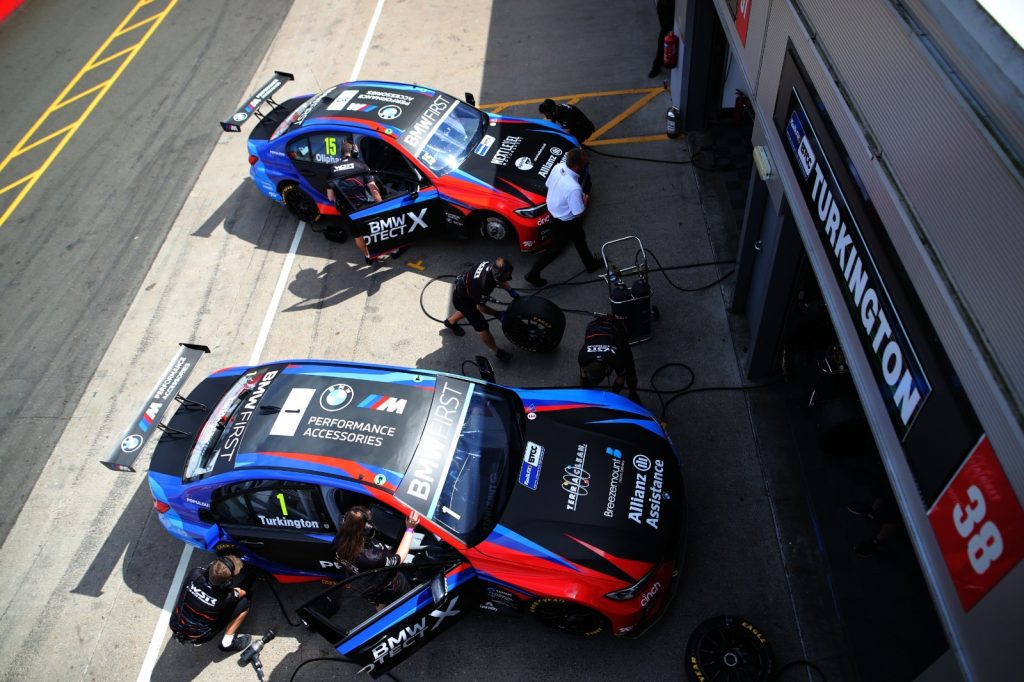 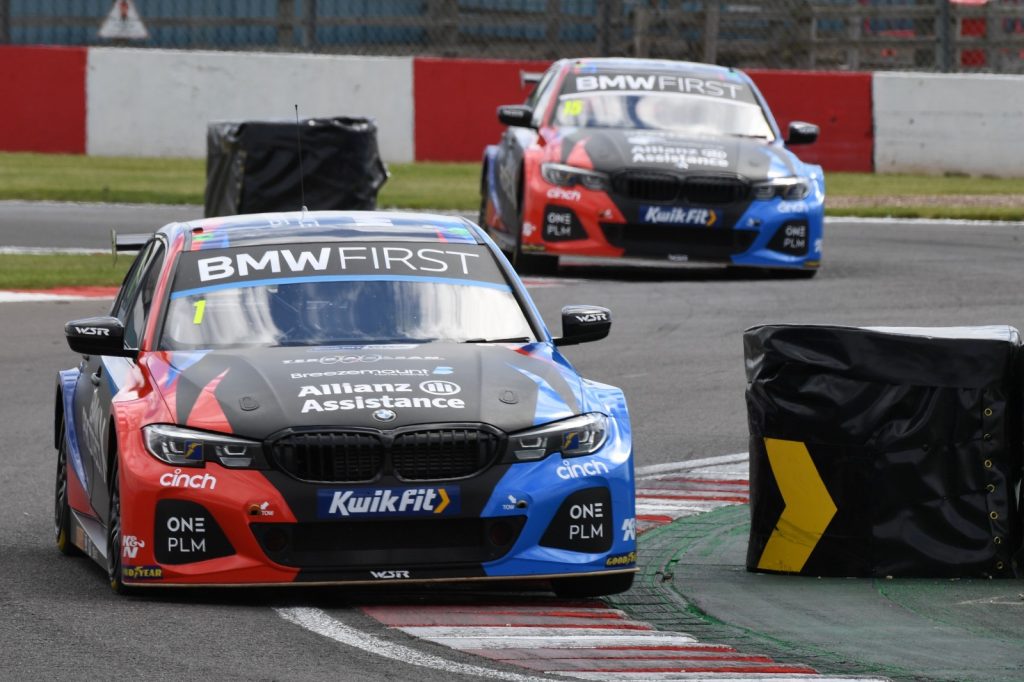 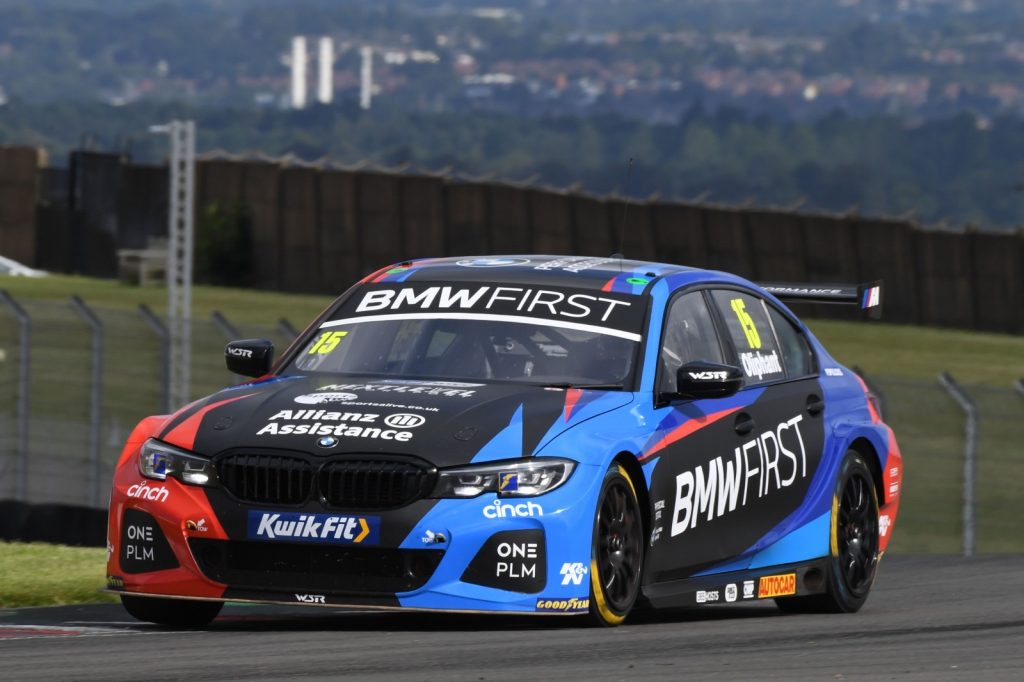 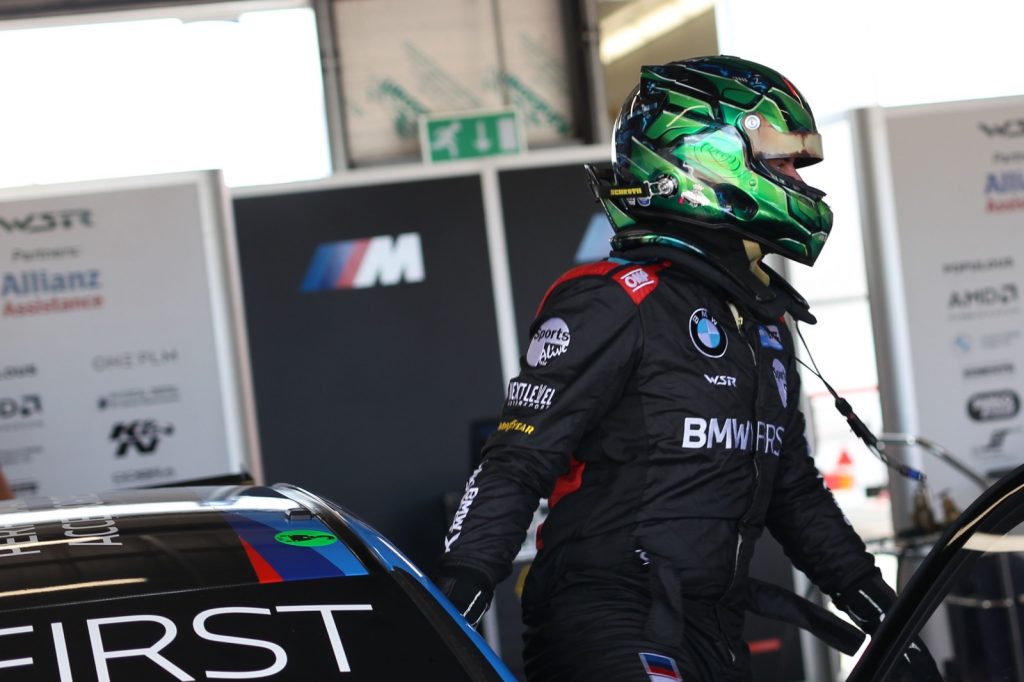