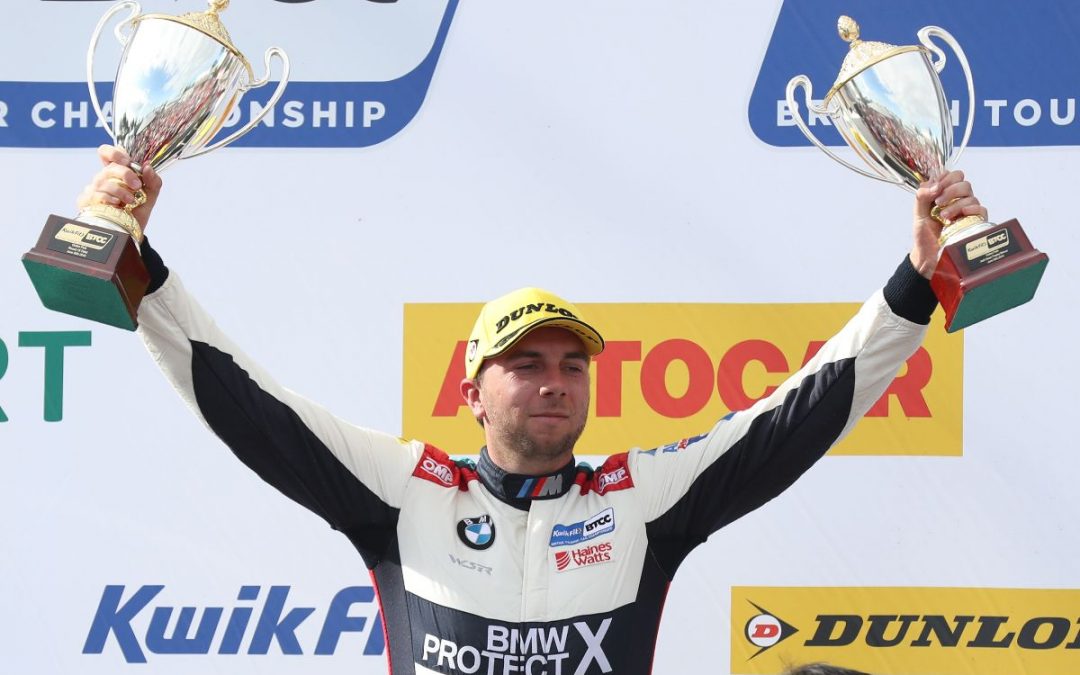 Tom Oliphant will stay with Team BMW for a second season as he aims to score his first British Touring Car Championship victory in 2020.

The Leamington Spa-based 29-year-old enjoyed a breakthrough season in his first year with the WSR-run team in 2019; finishing second in the Jack Sears Trophy standings and scoring his first BTCC podium finish.

Getting his hands on the brand-new BMW 330i M Sport just 10 days before the beginning of the season, Tom made a superb start to qualify a career-best fifth at the opening round at Brands Hatch, and recorded his maiden podium finish next time out at Donington Park.

The former Ginetta G55 Supercup champion scored a best-ever second-place finish at Oulton Park – from ninth on the grid –, was victorious in the Jack Sears Trophy 12 times, and qualified inside the top 10 on nine occasions – a figure no other driver could beat.

During the second half of the season, he scored three fastest laps – more than any other driver – as he secured 11th place in the Drivers’ Championship and helped WSR clinch a fourth consecutive Manufacturers’ title for BMW.

Tom will partner reigning champion Colin Turkington at Team BMW, meaning that WSR, who have won 12 titles in the BTCC – including 11 in the past six seasons – have a great opportunity to add to to their growing trophy cabinet.

Tom Oliphant said: “I couldn’t be happier to be continuing with Team BMW for the 2020 British Touring Car Championship season. I loved every second racing with them this year, they are a fantastic team and have really helped me develop as a driver. With the experience and expertise of the WSR team behind me, I feel I made good progress as a BTCC driver across the campaign. Getting onto the overall podium a couple of times were the highlights of the year, and I can build on those performances for 2020. In Team BMW and the BMW 330i M Sport, I am racing with the best package on the grid. We’ve got an extensive pre-season testing programme scheduled for the new year and I’m confident I can hit the ground running and challenge for victories from race one onwards.”

Dick Bennetts, Team Principal, said: “From the first time Tom drove the new BMW 330i M Sport in March, it was clear he was someone who would really benefit from being back in a rear-wheel-drive car, and his progress during the year was strong as he learnt the car and developed the relationship with his engineer. Nobody qualified inside the top 10 more often than Tom, he set more fastest laps in the second half of the season than any other driver and led a race for the first time. Taking what he’s learned in 2019 and adding in a winter of development for the 3 Series, Tom will be an even stronger proposition in 2020.” 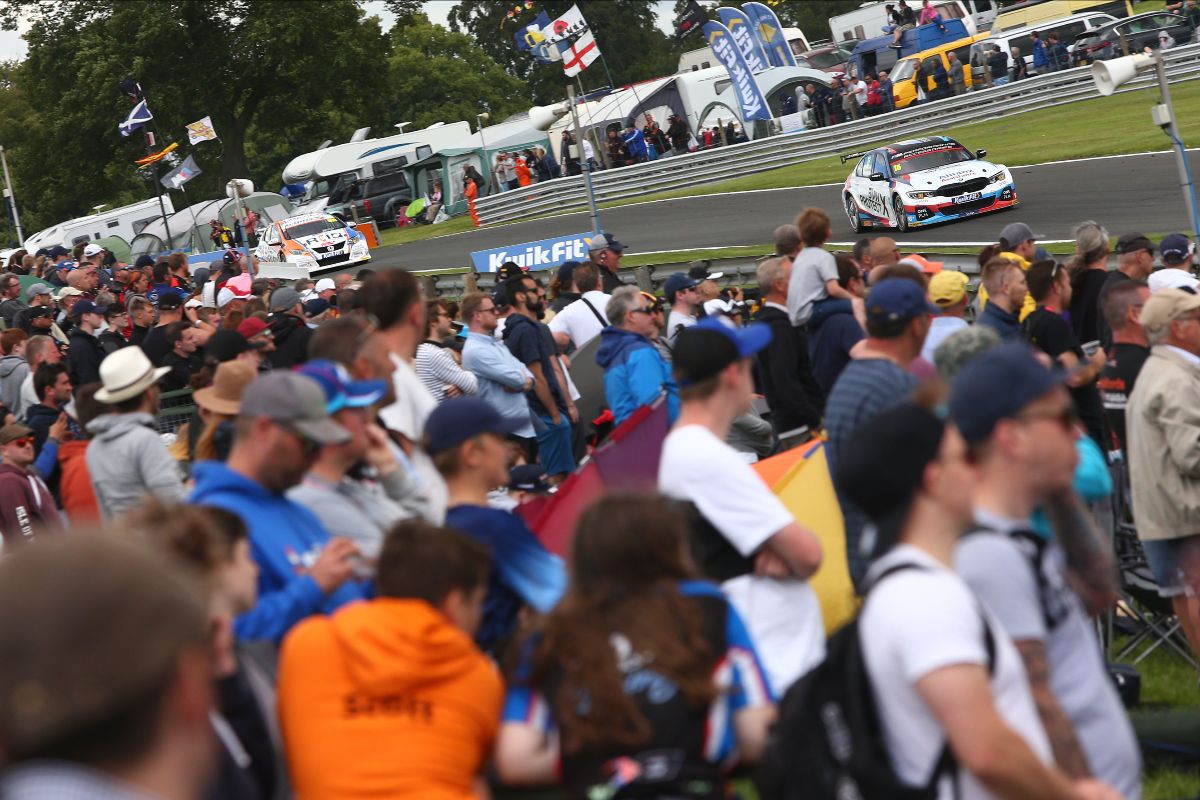 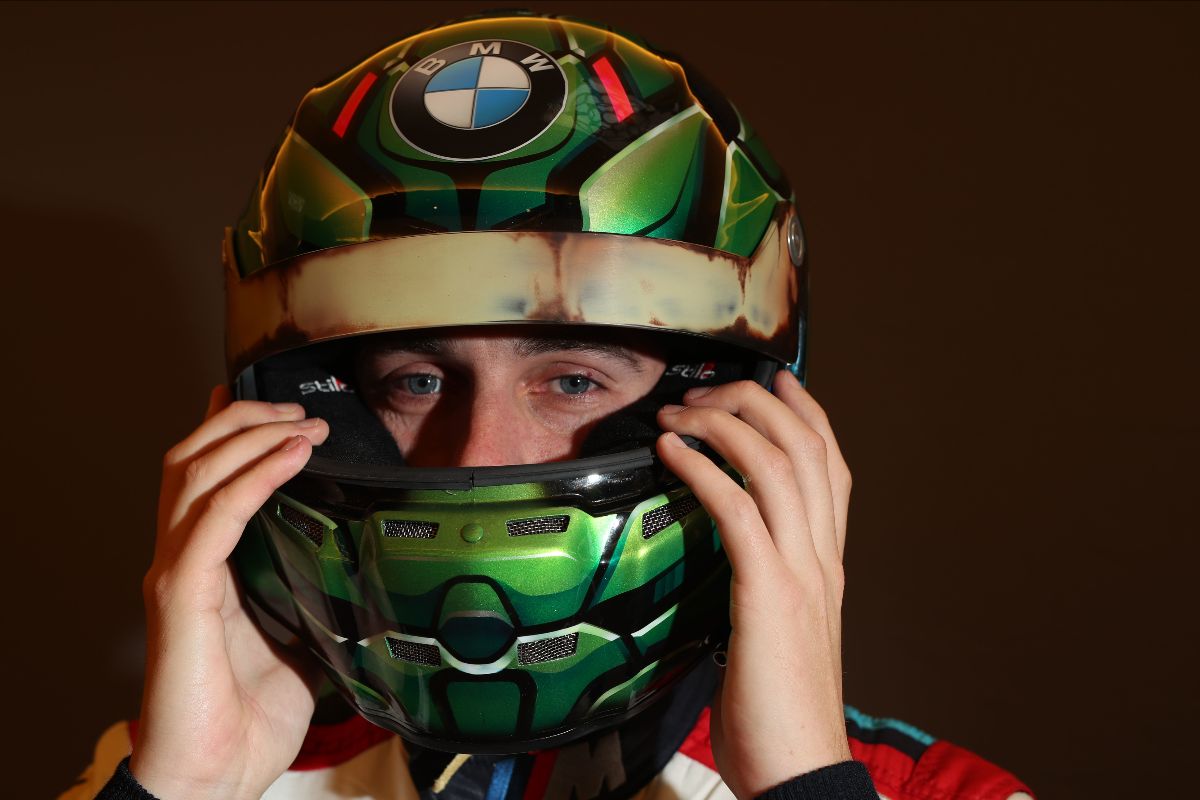 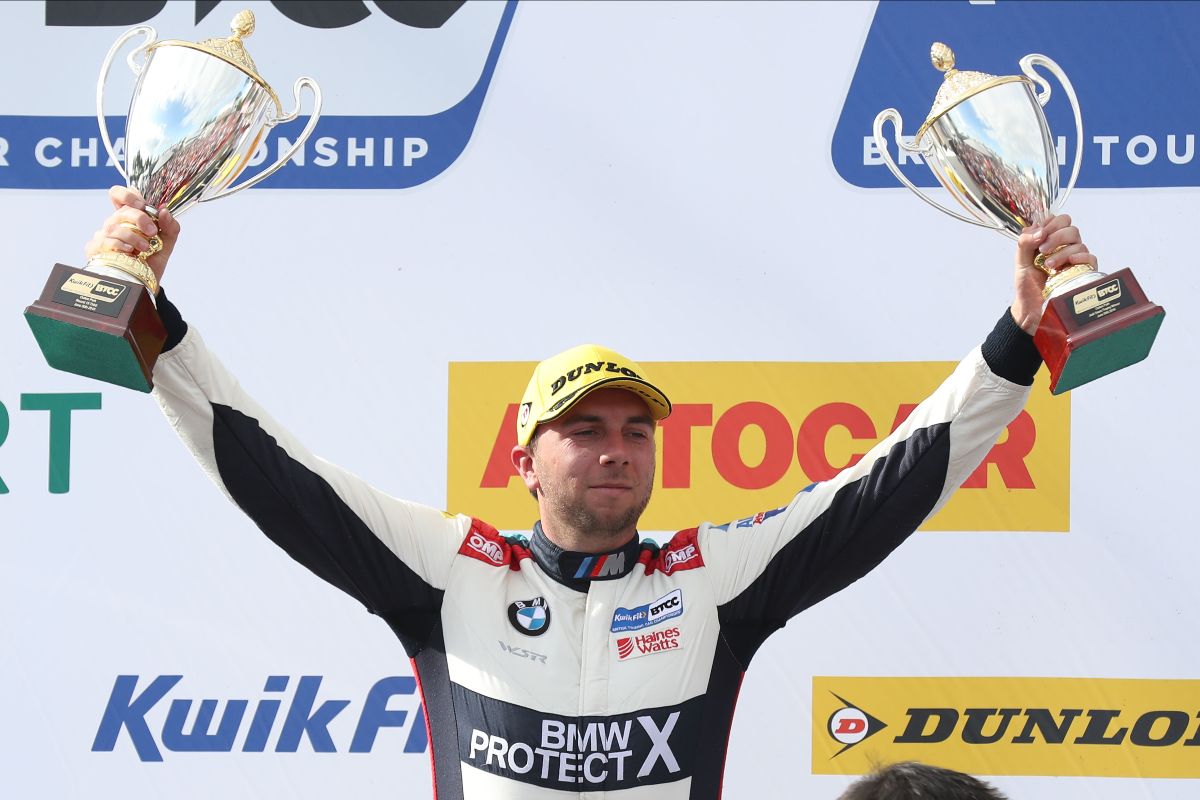 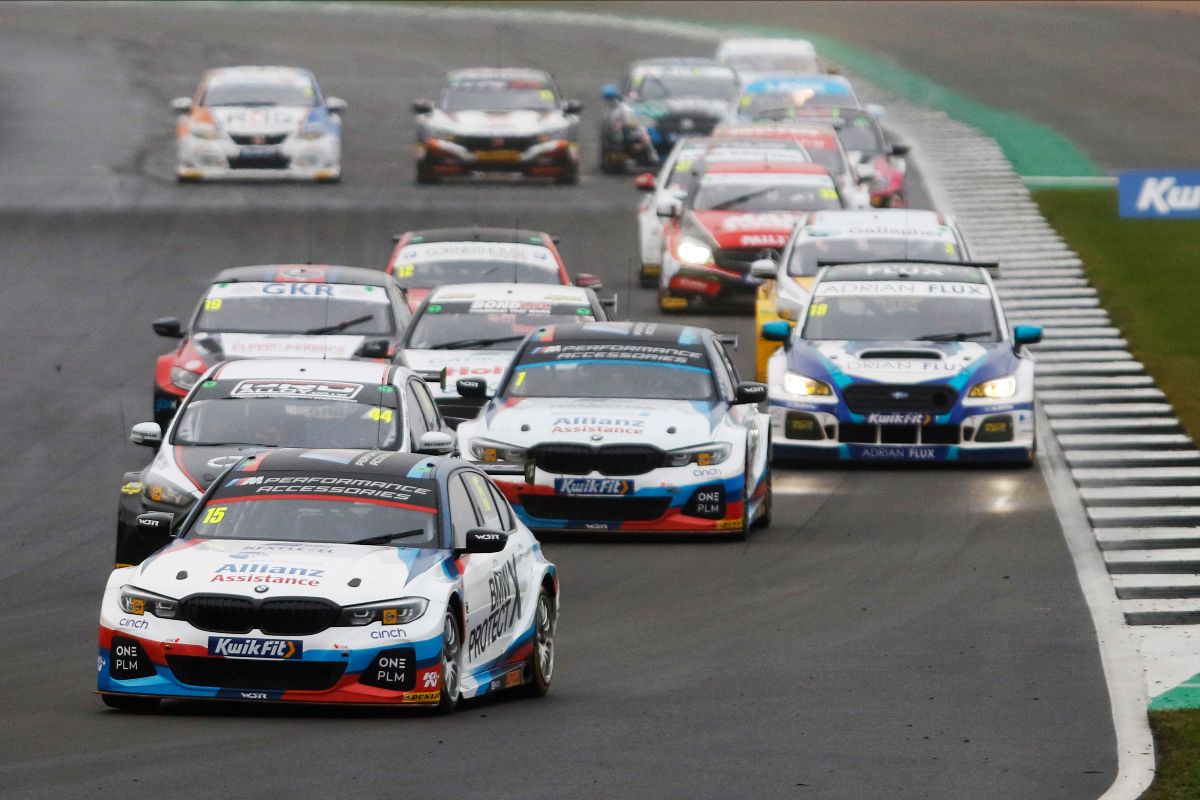