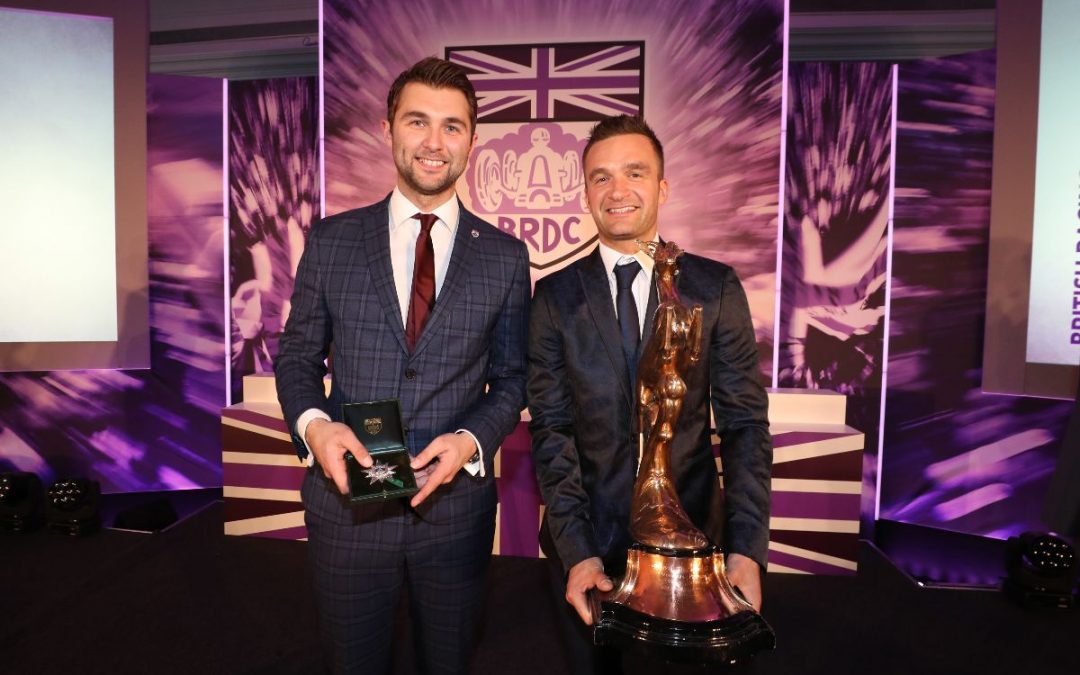 A prestigious industry prize for Dick Bennetts was the highlight as WSR team members secured a number of highly-renowned awards this week.

The New Zealander, who founded the team in 1981, was honoured at the Autosport Awards in London, at which he was presented with one of the most important trophies of the night; the Gregor Grant Award.

Dick was presented with his award by Jonathan Palmer; WSR’s first driver, who won on the team’s race debut in 1981, claimed that year’s British Formula Three title, and is now the Chief Executive of Motorsport Vision, the UK’s largest operator of racetracks.

Arriving in the UK in 1972, Dick made his name as an engineer with the factory March Formula 2 team before moving to Ron Dennis’ Project 4 Racing.

In that time he engineered future F1 champion Keke Rosberg to a pair of Formula Pacific titles, Niki Lauda to the 1979 BMW M1 Procar Championship and Stefan Johansson to the British F3 crown in 1980.

Leaving Project 4 to establish WSR in January 1981, Dick oversaw five British F3 titles and two Macau Grand Prix wins as well as competing in F3000 and running the New Zealand and USA teams in the A1GP World Cup of Motorsport.

Operating primarily as a touring car team since 1996, WSR have won 12 British Touring Car crowns; the latest of which were the Drivers’ and Manufacturers’ titles this year with the new BMW 330i M Sport, and been a race winner in the FIA World Touring Car Championship.

Joining Dick as a winner at the Autosport Awards was Colin Turkington, named National Driver of the Year after securing a record-equalling fourth British Touring Car Championship in 2019.

It was the third time Colin has won the award; his previous two also coming in BTCC title-winning seasons in 2009 and ’14.

Colin received another highly-prestigious prize the following day at the annual awards of the British Racing Drivers’ Club (BRDC) as he was given the Fairfield Trophy in recognition of his BTCC title success; only the second time a driver has won the crown four times.

WSR team-mate Andrew Jordan was also a winner on Monday; the 30-year-old honoured with the BRDC Silver Star, which has been awarded since 1977 to the club’s top-performing driver competing in a UK series.

With six wins and 11 podium finishes, Andrew’s 199 Silver Star points just edged out Colin, who scored 193, to the title.

Andrew was also a nominee for the Autosport National Driver of the Year Award, and, 48 hours earlier, was recognised within the BMW Sports Trophy for his super season in the BTCC at the BMW Night of Trophies, held at BMW Welt in Munich.

Dick Bennetts, Team Principal, said: “For as long as I’ve been involved in motor racing – over 50 years – Autosport has been always been there, reporting on the races in a level of detail nobody else can match, and making sure the important issues are being discussed. So to receive the Gregor Grant Award is a huge honour and one I certainly wasn’t expecting. These awards, just like all the championships we’ve won, are never down to one individual though, and at WSR we’ve always had an incredible team of people always willing to go the extra mile in search of success. When we started, there were only three of us. Now we’re 27 in total, of which only 12 are full-time, and they all share that same drive and determination that continues to bring us championship wins nearly 40 years after we started competing. This award is for everyone that’s been involved in building WSR into what it is today.” 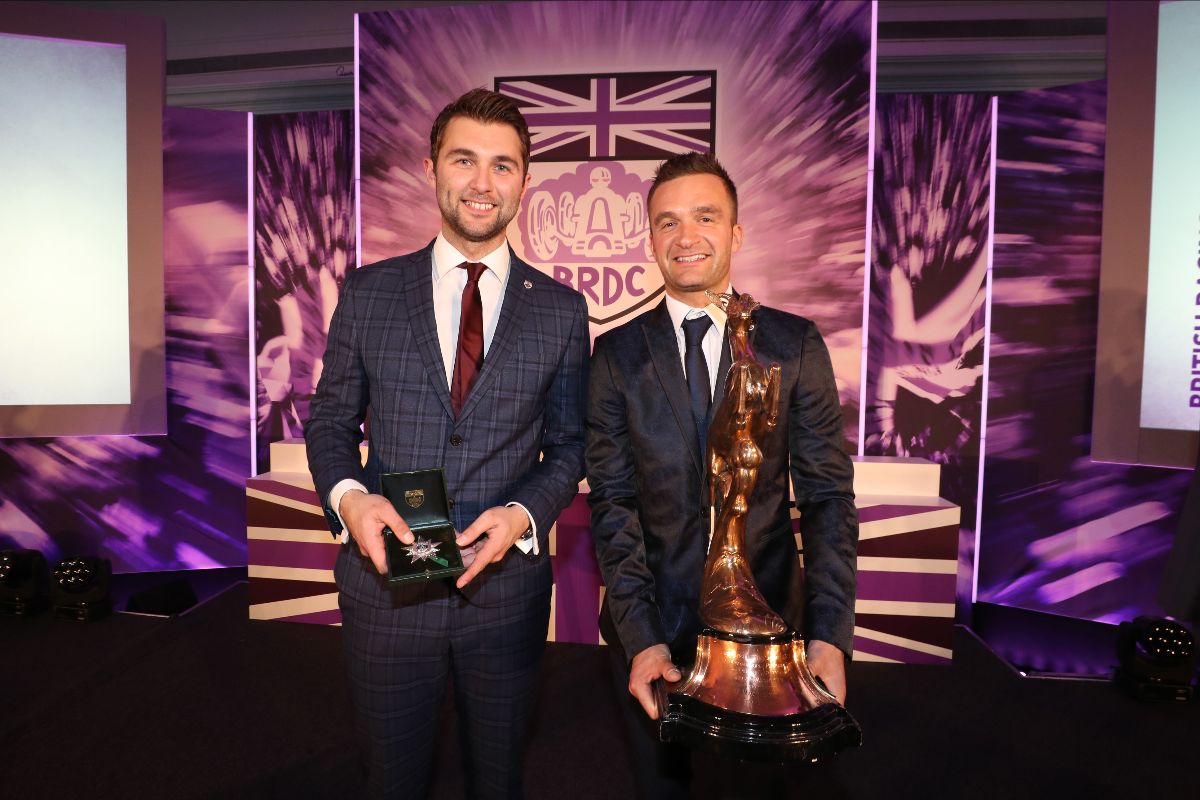 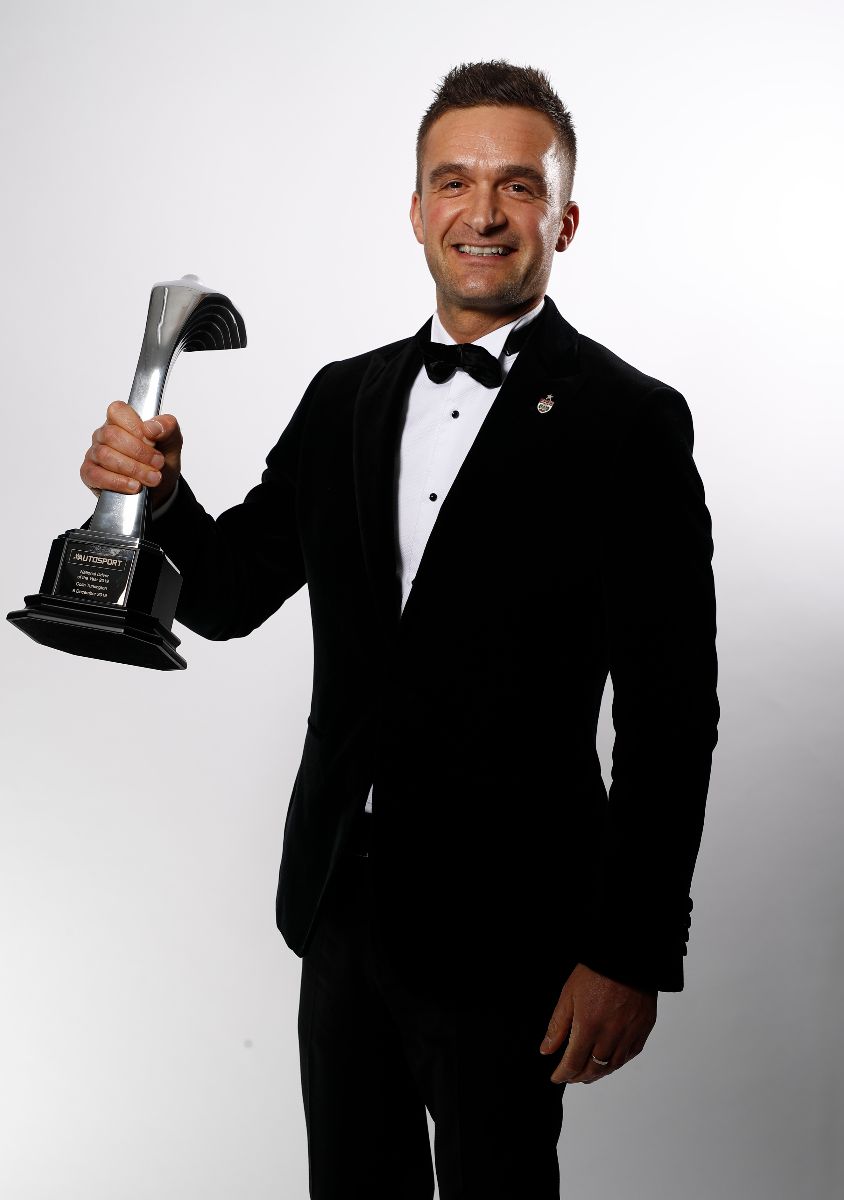 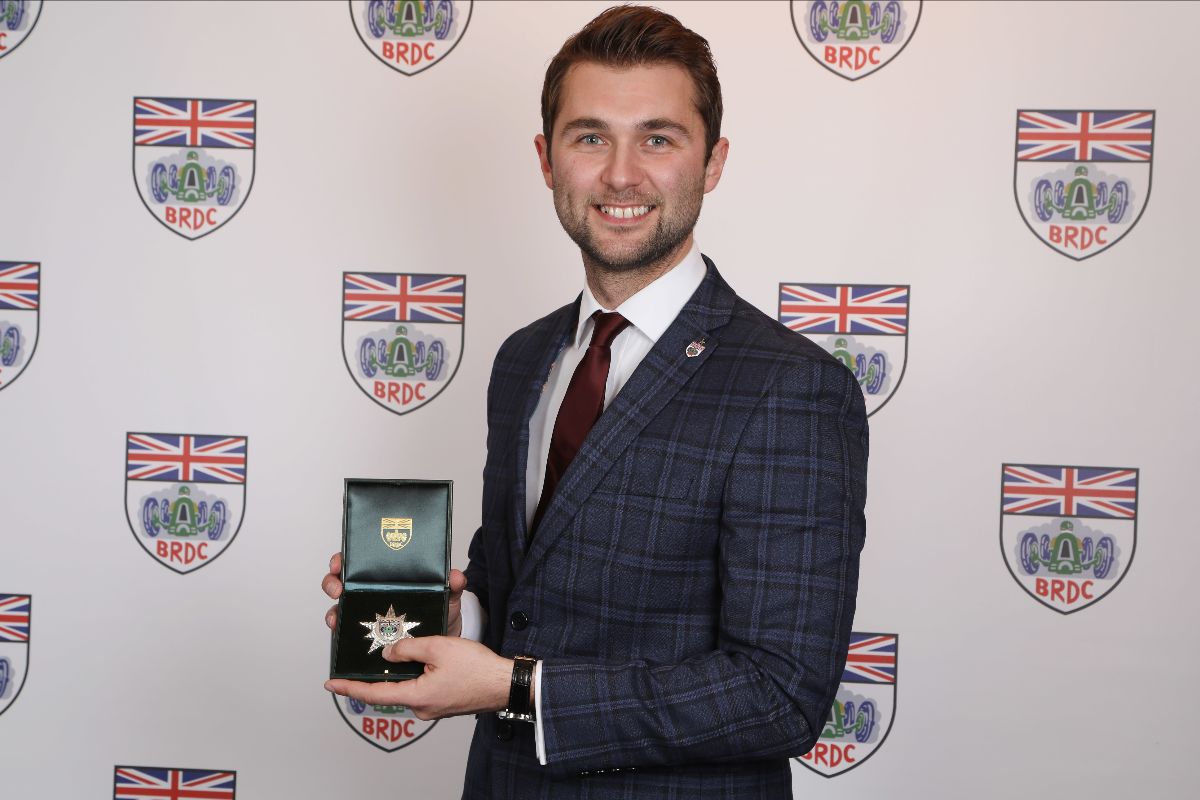 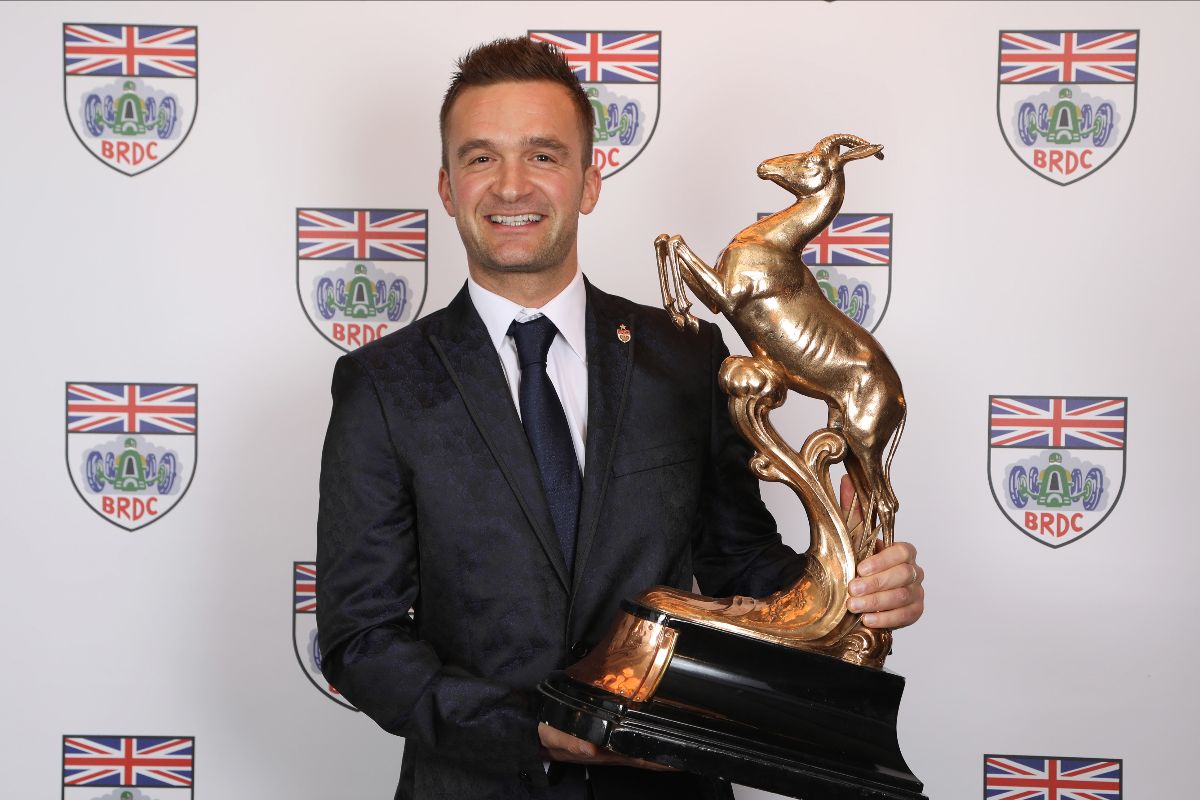 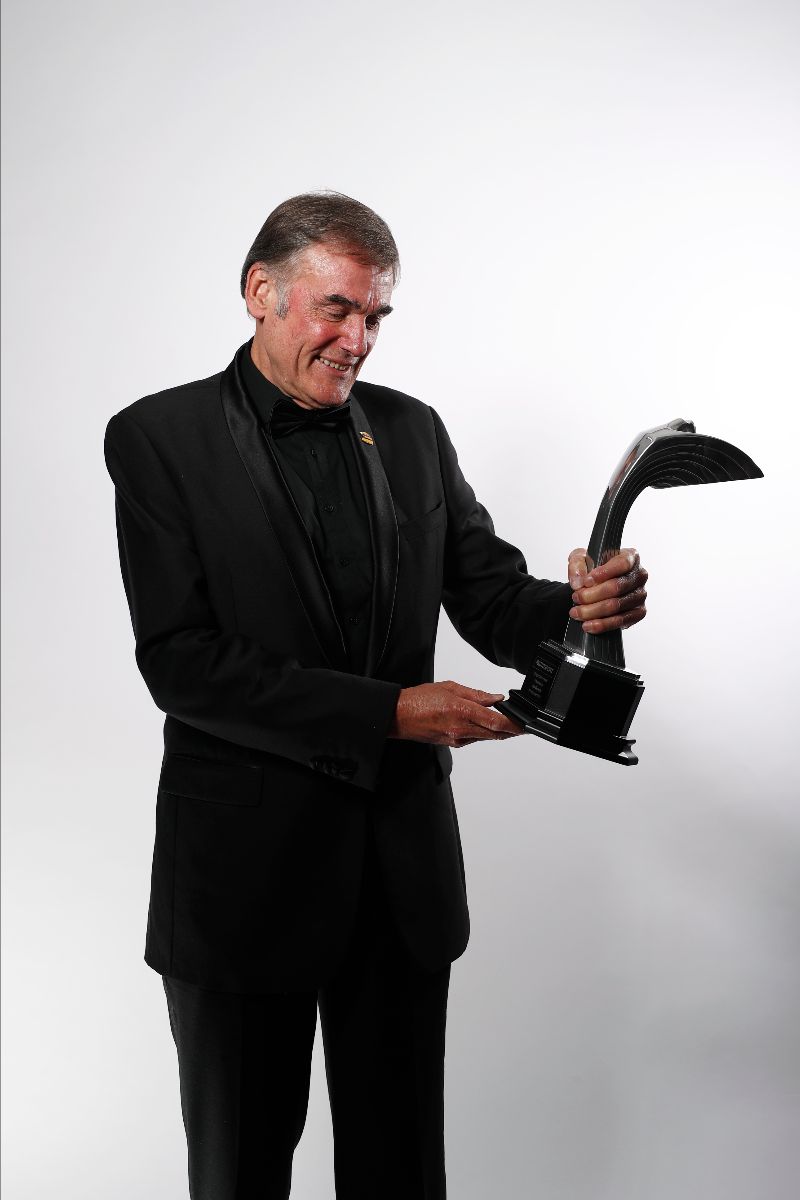