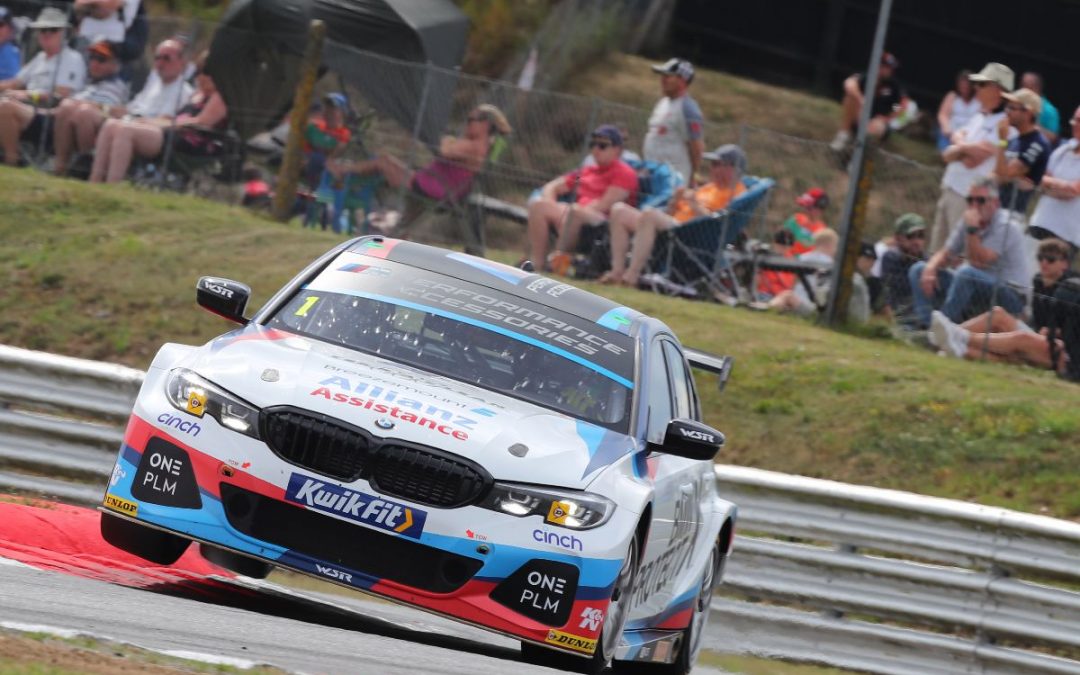 Team BMW head back to the scene of one of their biggest triumphs this weekend as the British Touring Car Championship readies itself for a second trip of the season to the UK’s fastest circuit, Thruxton.

Colin Turkington triumphantly scored BMW’s 100th BTCC victory at the Hampshire speed bowl in 2017 and returns eager to maintain his 36-point advantage in the Drivers’ Championship behind the wheel of his WSR designed and built 330i M Sport.

With four triple-header weekends remaining and the Northern Irishman aiming for a record-equalling fourth BTCC crown, he will use the knowledge gained during four career wins and 10 podiums at Thruxton – throughout the event.

Colin, who has won five times in 2019, finished second on the BTCC’s last visit to Thruxton in May, behind WSR stablemate Andrew Jordan; his nearest rival for the championship.

The pair have raced superbly so far in 2019 with their efforts, plus those of Tom Oliphant, putting BMW at the head of the Manufacturers’ title race and Team BMW on top in the battle for the Teams’ Championship.

Tom has finished on the podium twice in 2019 including a career-best second place at Oulton Park in June.

The Leamington Spa-based 28-year-old qualified inside the top 10 on his last visit to Thruxton and recovered well to take a double-points finish after needing to recover from the back of the pack early in Race One.

After the lottery of Snetterton, Thruxton’s tyre strategy is far simpler with just the hard Dunlop available to teams due to the level of wear placed on the rubber by the circuit’s succession of high-speed abrasive right-handers.

The Thruxton triple-header on August 17-18 is the seventh of 10 events in this year’s BTCC, which takes in eight circuits the length and breadth of the country. Each race will be screened live and exclusively on ITV4 in HD.

Colin Turkington said: “We’re more than halfway through the season, but there’s still plenty of racing left!  Things have closed up since we last raced at Thruxton in May and looking back we did a super job at coming out of the starting blocks very quickly. I come into the weekend with maximum ballast, whereas last time I had 36kgs so we’ll have to do all we can to maximise our performance in qualifying.  The process for me on a race weekend will remain the same; I’ll focus on doing my job, and we’ll aim to convert every opportunity that presents itself.  The team have done a fantastic job this season and we should be very proud looking back at how much this project has grown since our last trip to Thruxton.”

Tom Oliphant said: “I’m looking forward to Thruxton and certainly heading there without ballast will help our chances of qualifying higher up the order and adding to the double-points finish we achieved last time. It’s not one of my favourite tracks, but I drove well in May and enjoyed it more than I have done previously. I’m happier with the BMW than I have been all season and the pace at Snetterton was good, but we couldn’t string qualifying together, and this is one area I’ve been working on a lot with my engineer in terms of finding a bit of clear air when the time’s right.”

Dick Bennetts, Team Principal, said: “Snetterton was our toughest event of the season. Our BMWs weren’t capable of being the fastest cars, but through some good, old-fashioned engineering and a terrific performance by our drivers, we came away with our 10th win of the year. The whole team’s done a brilliant job this year, whatever’s been thrown at them through outside factors. We haven’t had a single reliability issue in the races with the new 3 Series while our main rivals have thrown away points all over the place for a number of reasons, and that consistency has helped keep us at the top. Thruxton is a very tough place to come with full ballast and if the track temperatures are high, that adds an extra factor. Our aim is to score good points again and try to consolidate our series lead.” 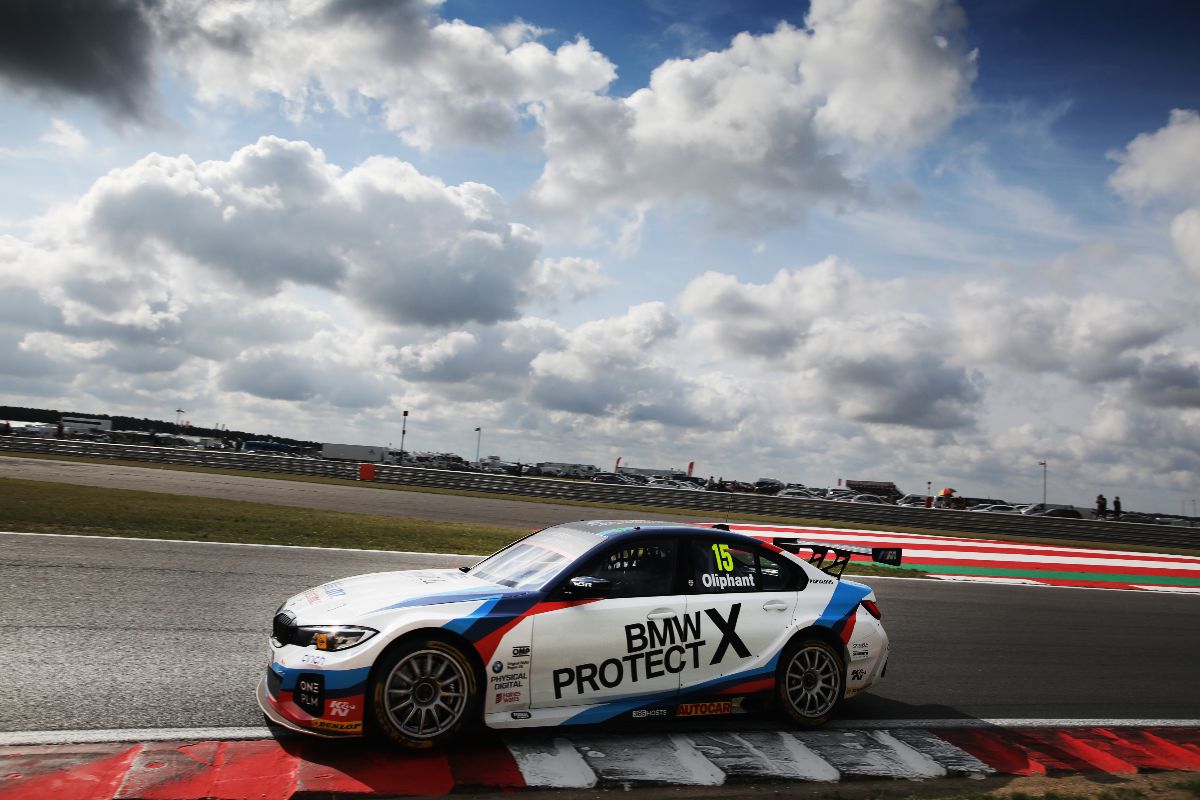 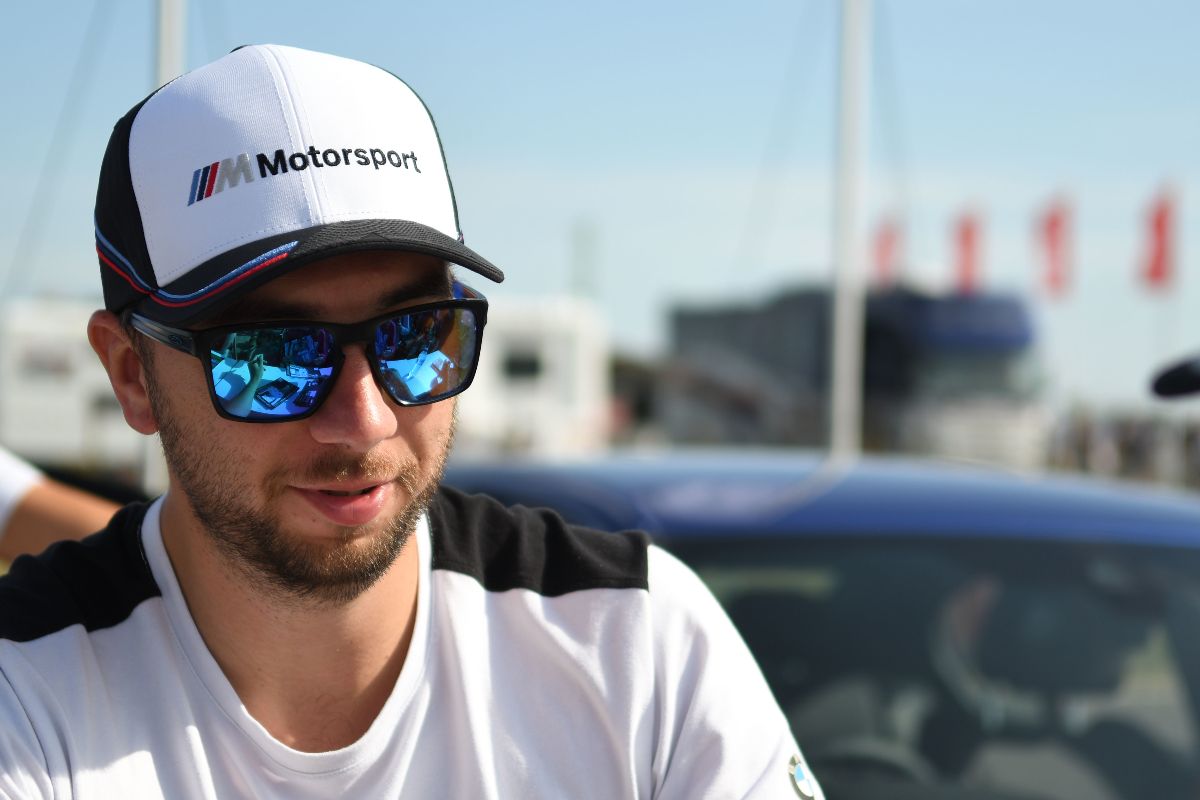 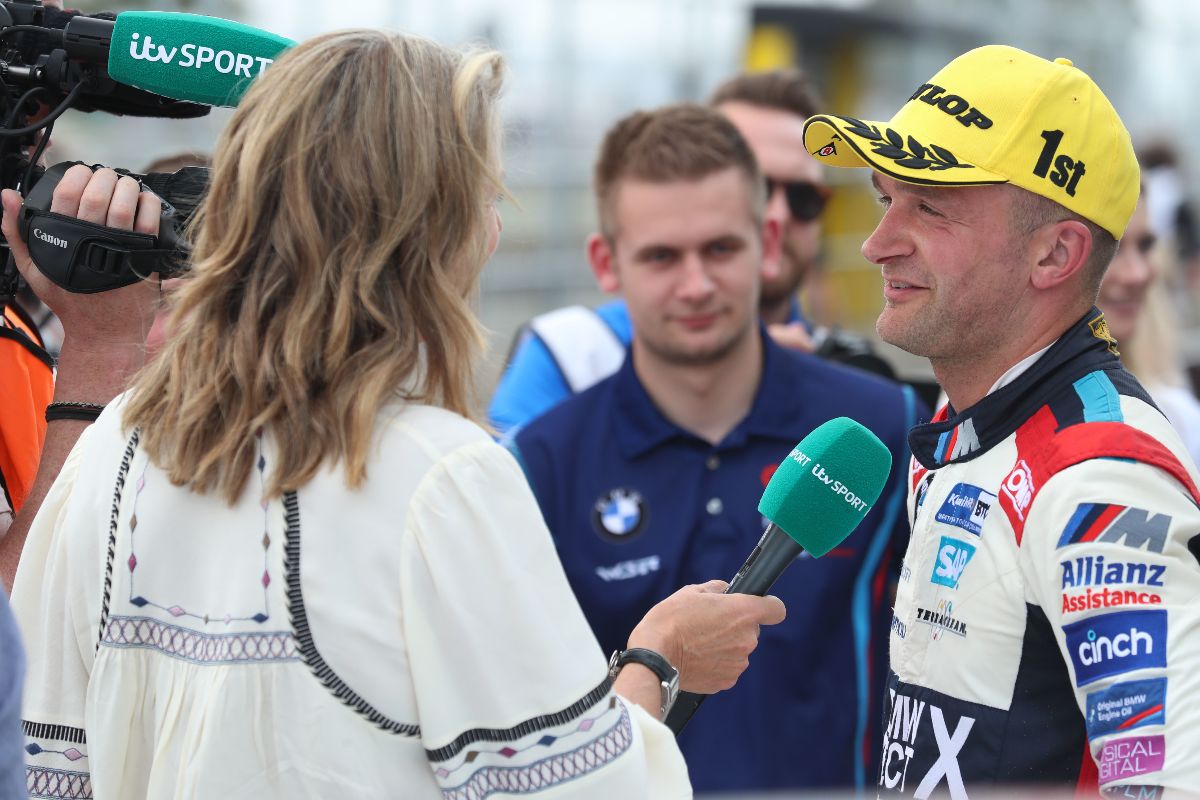