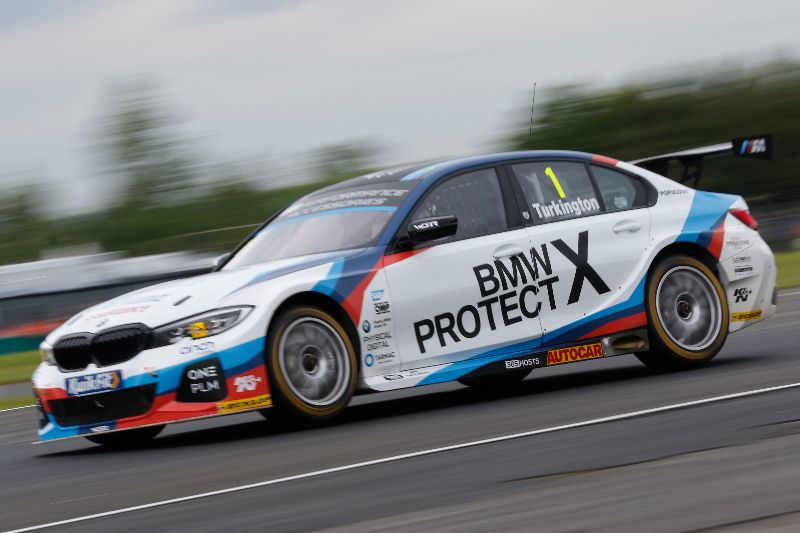 Team BMW put on a strong performance in British Touring Car Championship qualifying, despite the session being interrupted by an unprecedented five red flags at Croft.

Colin, whose record 12 BTCC race wins at the North Yorkshire circuit have earned him the ‘King of Croft’ tag, ended the two practice sessions fourth and third, despite carrying 48kg success ballast as joint-championship leader.

The Northern Irishman then showed all his experience through the repeated stoppages in qualifying to put his 3 Series on the second row – ahead of all his title rivals – in a session that ended five short of its 30-minute duration due to the onset of heavy rain.

Leamington Spa-based Tom was fifth in the morning practice session and eighth in the afternoon. Come qualifying, a number of tweaks to the BMW paid off handsomely as he showed searing speed early on.

With the stoppages preventing him from making up further ground from fifth spot, he is confident of moving forwards in his ballast-free car on raceday and closing in on the lead of the Jack Sears Trophy, in which he lies second.

Three races will take place on Sunday. All will be broadcast live and in HD on ITV4.

Colin Turkington said: “Fourth place with the heaviest car on the grid is pleasing – especially with my main championship rivals much further back – and this definitely reflects the work put into the set-up over the past 24 hours. Because we’re right up there in the Manufacturers’ Championship, our garage is one of the closest to the pit exit, and this definitely helped us to get in as many laps as possible between the red flags. There’s a little bit of frustration at the number of red flags because I think there was a bit of time left in the car, but we’ll just make sure we can extract that tomorrow and have three good races.”

Tom Oliphant said: “I’ve equalled my best-ever qualifying in the BTCC, so I have to be happy with that. Usually you need one good lap to get the tyres switched on and then a really quick lap while they’re at their peak. We never got that really quick lap on any set of tyres because of the red flags, so my times were all set on the first lap of a run. Fifth is a good place to start. I’ve been getting off the line well this year and Colin’s one place ahead, so I hope we can work our way through the field together tomorrow and get on the podium. Three good points finishes are my aim.”

Dick Bennetts, Team Principal, said: “We knew we’d have a fast car here. We had a lot of success with the 1 Series here and the new 330i M Sport is a bit longer, which increases the high-speed stability out the back. Colin and Tom have been quick in all three sessions. We’ve had a bit of a bonus because some of the drivers we expected to be at the front have had some issues, but it’s up to us to capitalise on that tomorrow when the points are up for grabs.” 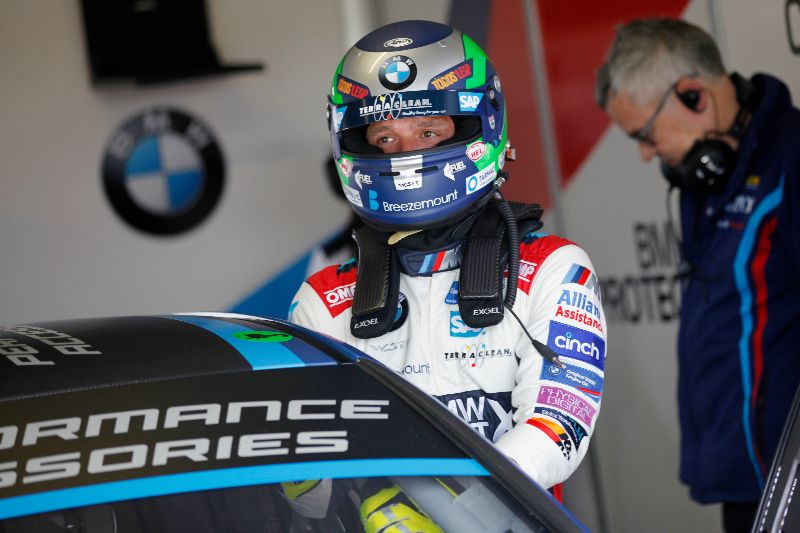 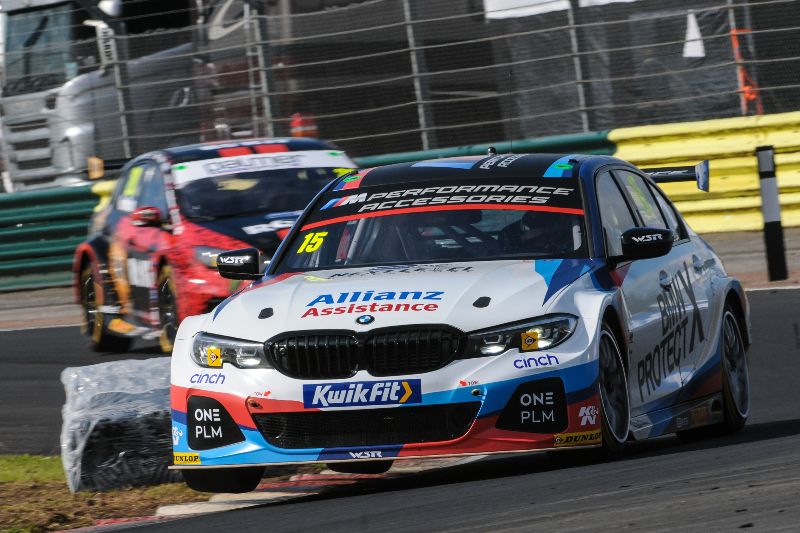 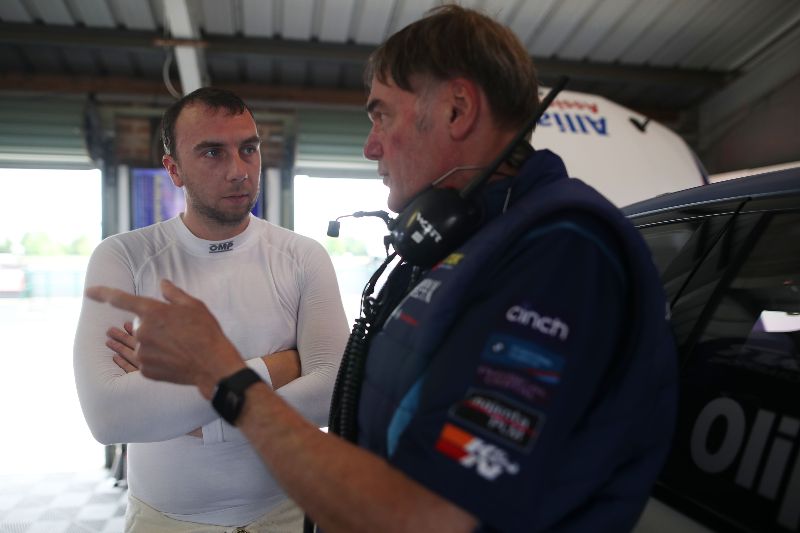