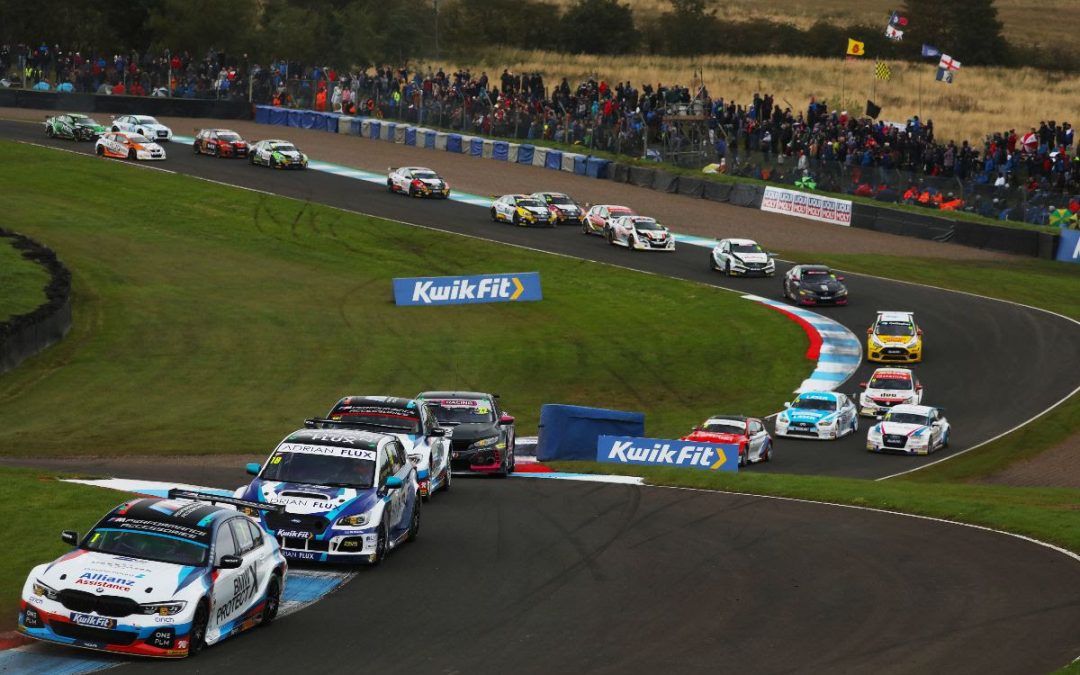 Team BMW were forced to dig deep at Knockhill during the latest round of the British Touring Car Championship, as Colin Turkington and Tom Oliphant increased BMW’s advantage in the Manufacturers’ standings.

On what proved to be a bruising race day north of the border, Colin produced a valiant performance in his 330i M Sport to remain 10 points ahead of WSR stablemate Andrew Jordan in the Drivers’ category.

Chasing a record-equalling fourth BTCC title, the ballast-laden Northern Irishman converted his sixth-place start into fourth in Race One.

Colin’s aspirations of a podium in Race Two were squashed after unnecessary contact from a championship rival dropped him down the order and left him to fight back to 19th.

Scything through the field in the reversed-grid encounter, the three-time champion capped off his weekend with a gritty drive to claim 10th at the chequered flag.

Team-mate Tom was also in the thick of the action after qualifying seventh.

Adjudged to have crept at the start of Race One, the Leamington Spa-based racer was forced to serve a drive-through penalty, dropping him to the back of the grid.

Charging through the field, Tom clawed his way back to 15th and secured the fastest lap in the process. He then battled to 14th in Race Two before bringing the curtain down on his weekend with 13th in Race Three.

Just six races now remain in the battle for the British Touring Car Championship, with the penultimate event of the season taking place at Silverstone on September 28/29.

Colin Turkington said: “The weekend hasn’t really gone my way. We qualified well, had good pace and scored well in Race One. Unfortunately, it is hard to stay out of trouble, especially around Knockhill, and dropping from third place after contact in Race Two compromised the rest of our day. We managed to fight back and salvage some points, keeping us at the top of the championship, so we will now go back and regroup ahead of Silverstone.”

Tom Oliphant said: “Overall it has been disappointing as it has been one of those weekends that promised more than we came away with. Had it not been for the drive-through penalty in Race One, then I think we would have been able to run at the front all day. Unfortunately that wasn’t to be the case and we were in the thick of the action where anything can happen. We got the fastest lap in two of the races, which underlines our pace, but doesn’t ease the disappointment at what should have been.”

Dick Bennetts, Team Principal, said: “It has been a tough weekend for Team BMW but both Colin and Tom never gave up and battled right until the end. For Colin, he fought back valiantly after being removed from third through no fault of his own and had he cleared [Ash] Sutton earlier in Race Three then he could have made even more headway. Tom’s race day was sadly destroyed once he got the drive-through, but he showed he had plenty of pace. We remain at the top of the Manufacturers’ standings and it is all to play for heading to Silverstone.” 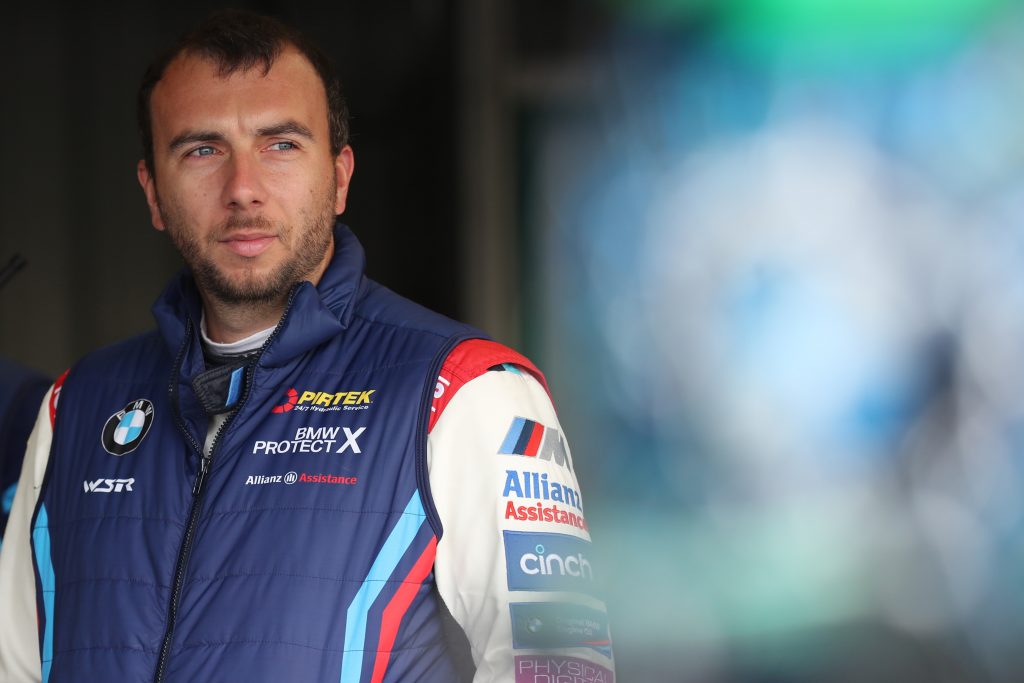 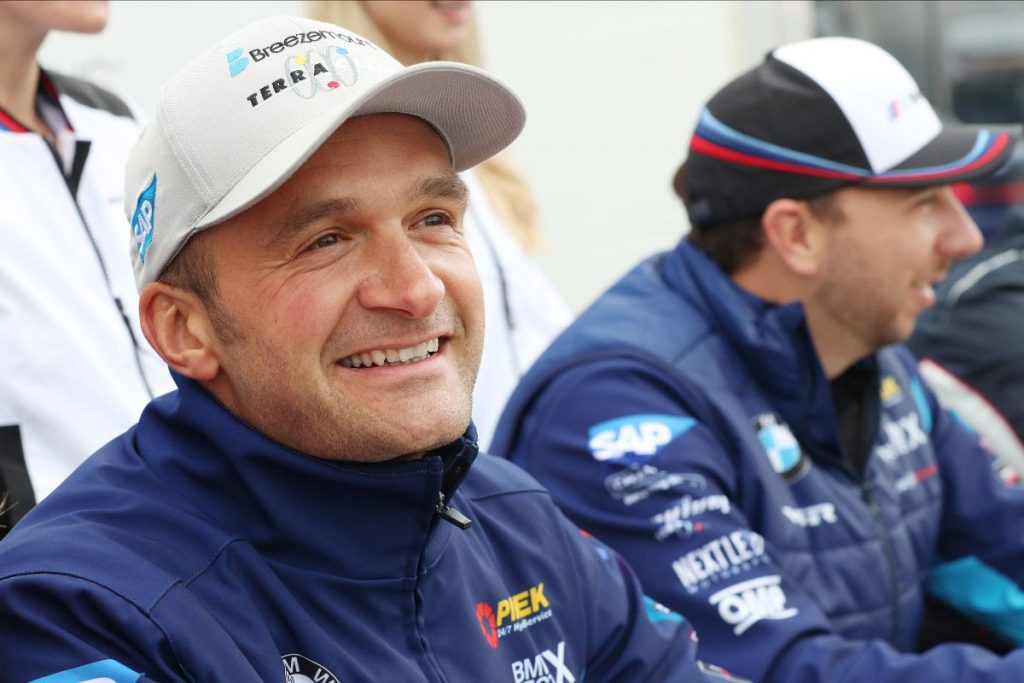 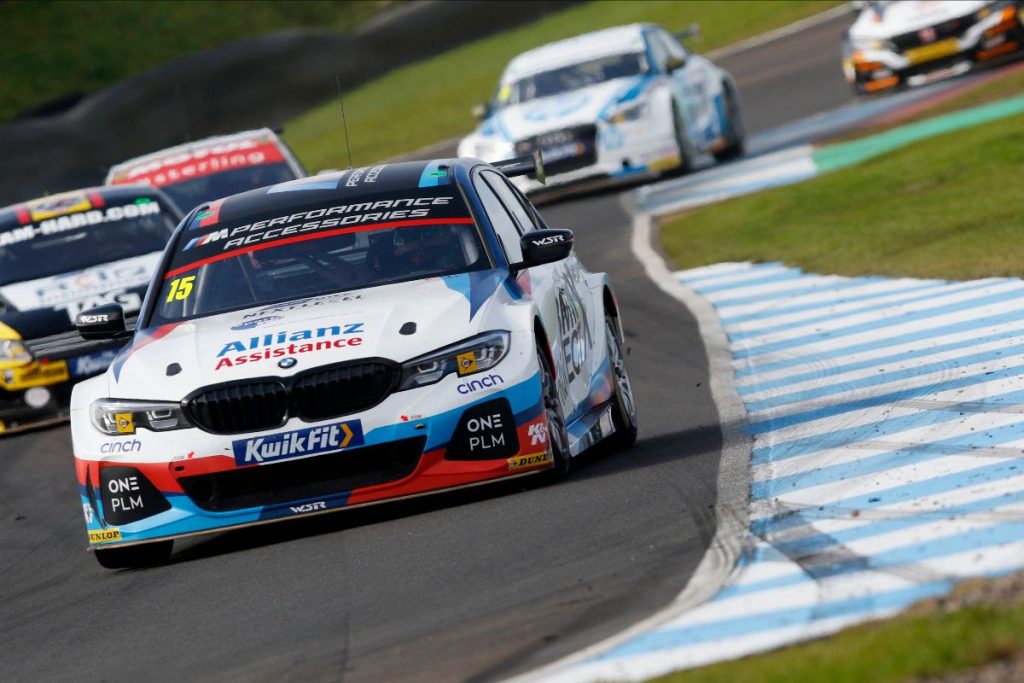