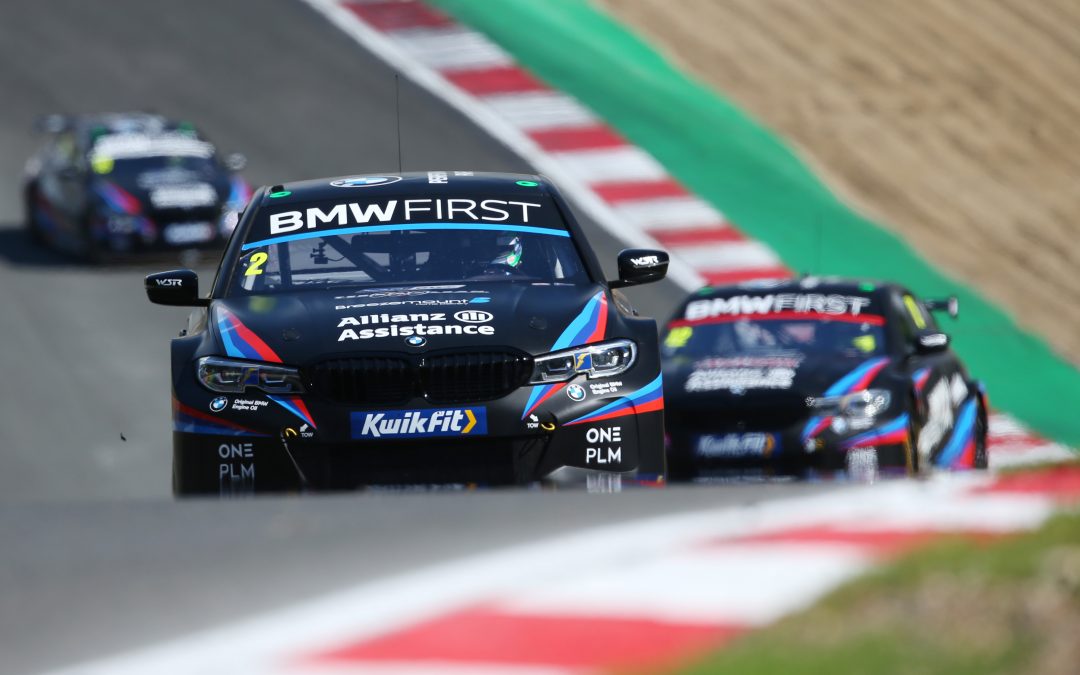 Team BMW aim to continue their excellent recent British Touring Car Championship momentum as big crowds return to the series for the first time in almost two years at Oulton Park this weekend.

The WSR-run BMW 330i M Sports have won at each of the past two events with Colin Turkington victorious at Snetterton and Tom Oliphant scoring his first success of 2021 last time out at Brands Hatch.

Having achieved 15 BTCC wins in total at Oulton Park, WSR want to make the most of the performance offered by their rear-wheel-drive BMW 330i M Sports to eke out an advantage over their rivals.

Tom was the top points-scorer at Brands Hatch as he stormed to his first win of the year and a double-podium finish; his results helping to keep BMW on top of the Manufacturers’ Championship and on course for a record-breaking sixth consecutive title.

The 30-year-old, who grew up just four miles from Oulton Park in Tarporley, climbed six places in the Drivers’ standings last time out to sit sixth overall, meaning he carries 33kg success ballast into the weekend.

That’s 15kg less than team-mate Colin, who is fourth overall with one win and one additional podium to his name this year.

The four-time BTCC champion is one of the most successful drivers in the series at Oulton with 10 wins at the track – nine of which were achieved in WSR BMWs. He also made his BTCC debut there in 2002 with the team.

The Northern Irishman will use all his experience at the track to overturn the memories of a challenging Brands Hatch, where he scored just two points, affected by a ballast-heavy car and contact from a rival that spun him to the rear of the Race-One field.

The Leicester racer’s most recent BTCC win came at Oulton Park in 2019 behind the wheel of a WSR designed & built BMW 125i M Sport and he’s aiming to use his ballast-free 3 Series’ rear-wheel-drive poise to his benefit this time around.

Sunday’s triple-header raceday features the return of the BTCC’s option tyre (the soft tyre on this occasion), which must be used by each driver in one of the three races. The whole day will be broadcast live on ITV4 to an audience of around one million race fans.

Tom Oliphant said: “After a brilliant weekend at Brands Hatch last time out, I’m full of confidence heading to my home circuit this weekend. The track generally suits our BMW so I’m ready to challenge at the front across qualifying and the races. It’s all-out attack. It’s going to be quite a festival atmosphere at Oulton with a full crowd again. The fans have been really missed; they are what make you feel like a touring-car driver, so it’s fantastic to have them back.”

Colin Turkington said: “This will be the first time we’ll have the normal spectator numbers back, which always brings a festival feel to Oulton Park. The ultra-close lap times around the short Brands Hatch Indy circuit last time out, coupled with the success ballast in my car, banished any hopes I had of scoring three top-10 finishes, but I think Oulton will be different. The lap times shouldn’t be so close, and there’s scope for the driver to compensate for the weight slightly with technique. It’s one of my favourite circuits and we have some pretty cool memories from there.”

Stephen Jelley said: “I’m really looking forward to being able to race in front of spectators, without restrictions, again. It was great to see a small number of them back at Snetterton, but to see the banks packed as you come over hilltop is fantastic. Oulton’s always been a good track for the BMWs and I won here a couple of years ago in the 1 Series, so with no success ballast and hot weather expected, I think we should be on for a good weekend.”

Dick Bennetts, Team Principal, said: “Oulton Park has traditionally been a circuit where maximising the BMW has given us some very good results and a lot of race wins. If it’s a hot weekend it should suit us because the BMW has always been kind to its tyres. Strategy is going to be extremely important and when you use the option tyre will probably be heavily influenced by where you qualify and how much ballast you’re carrying at any given point. It’s going to make it very exciting for the big crowd we’re expecting trackside.” 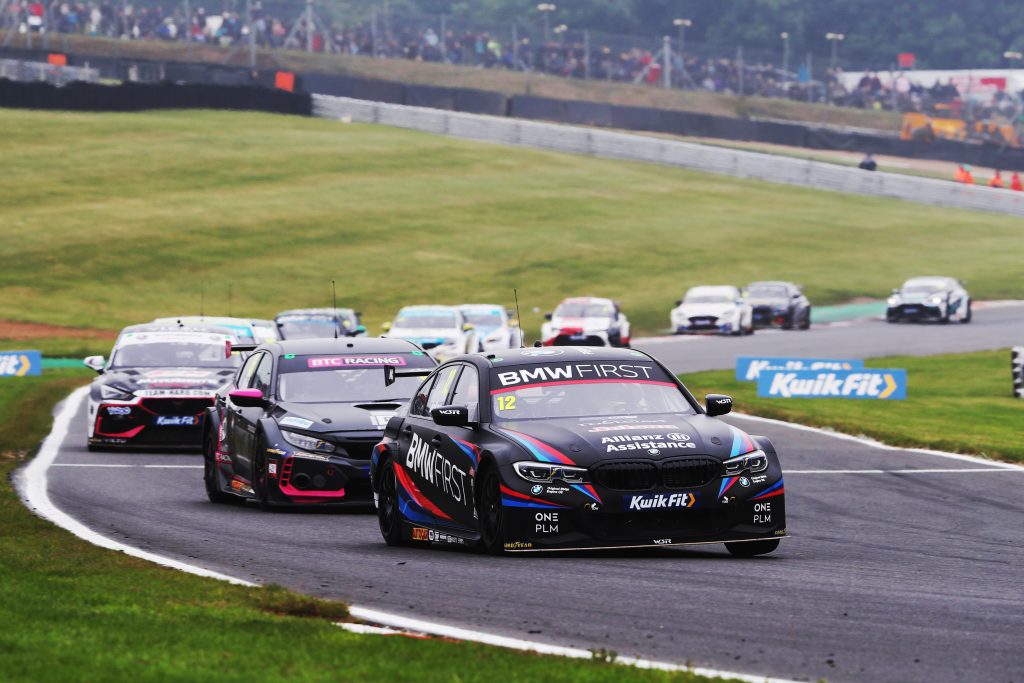 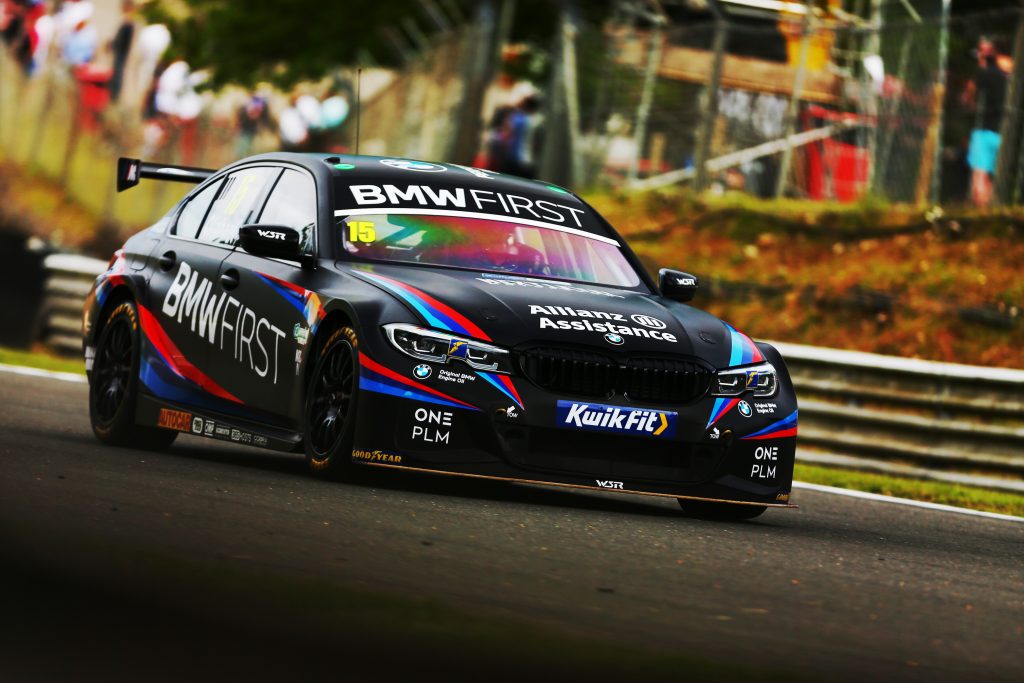 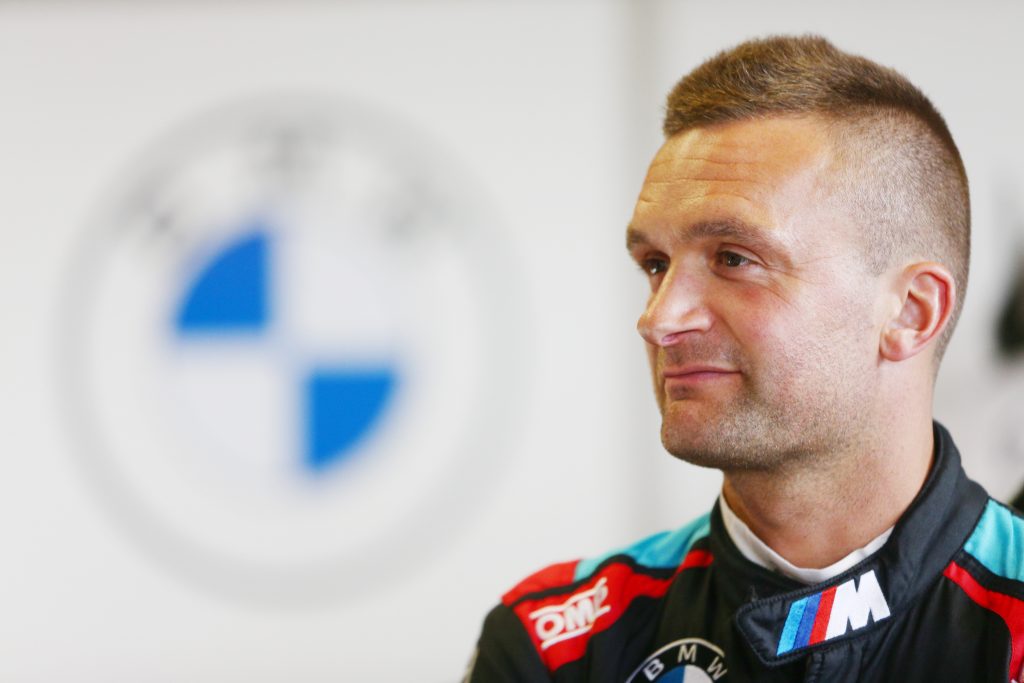