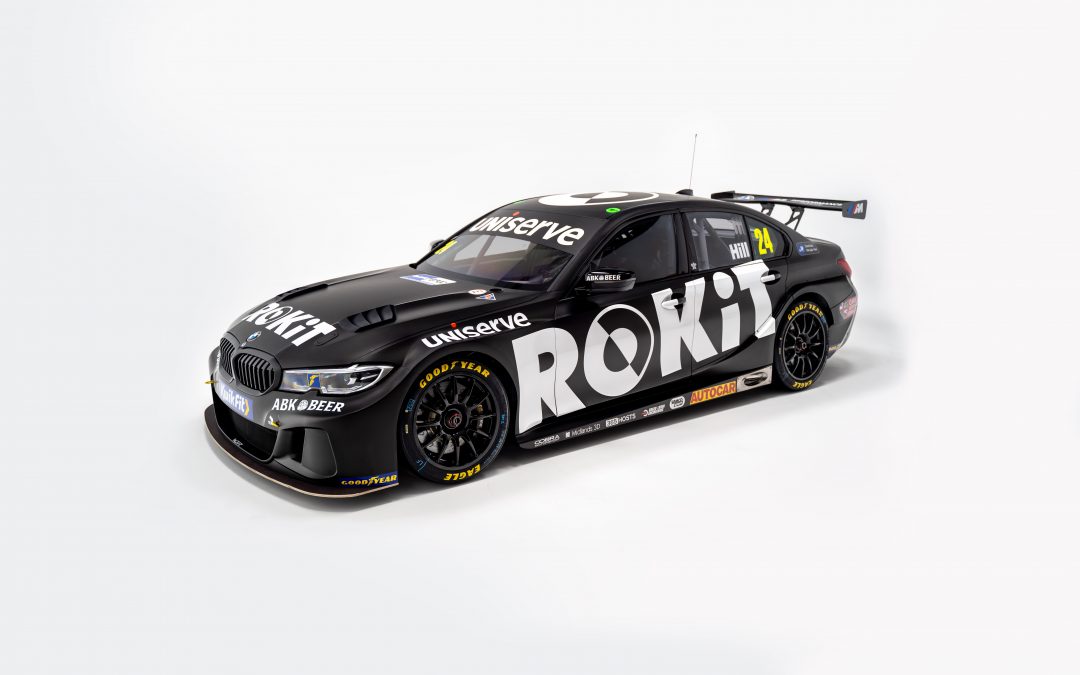 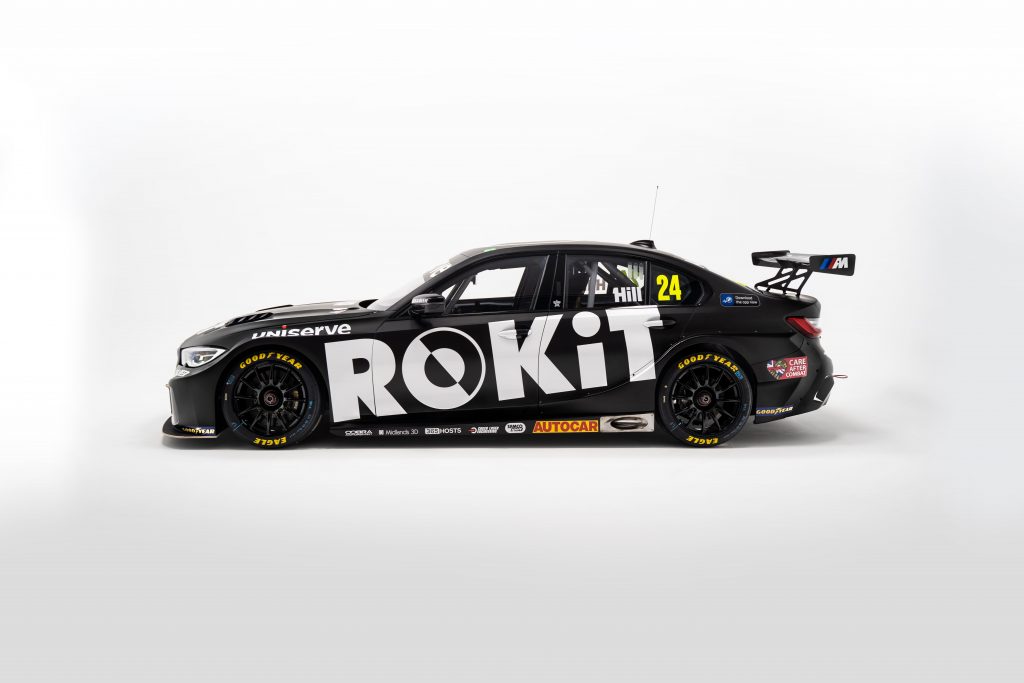 The WSR-designed, built and run 3 Series, which features support from ROKiT, Uniserve and Blue Square, will usher in a new era of BTCC racing as the series mandates the use of a hybrid-electric powertrain for the first time in search of greater sustainability. 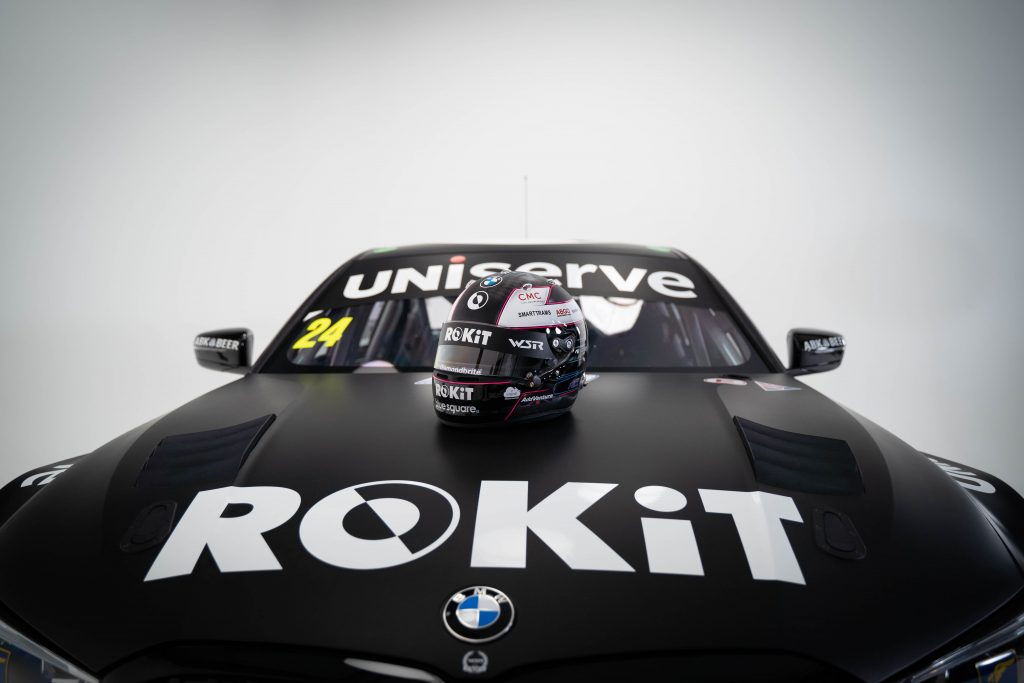 The car will make its public track debut with a test at Donington Park tomorrow (Tuesday) alongside the similarly WSR-run Team BMW entries of Colin Turkington and Stephen Jelley. 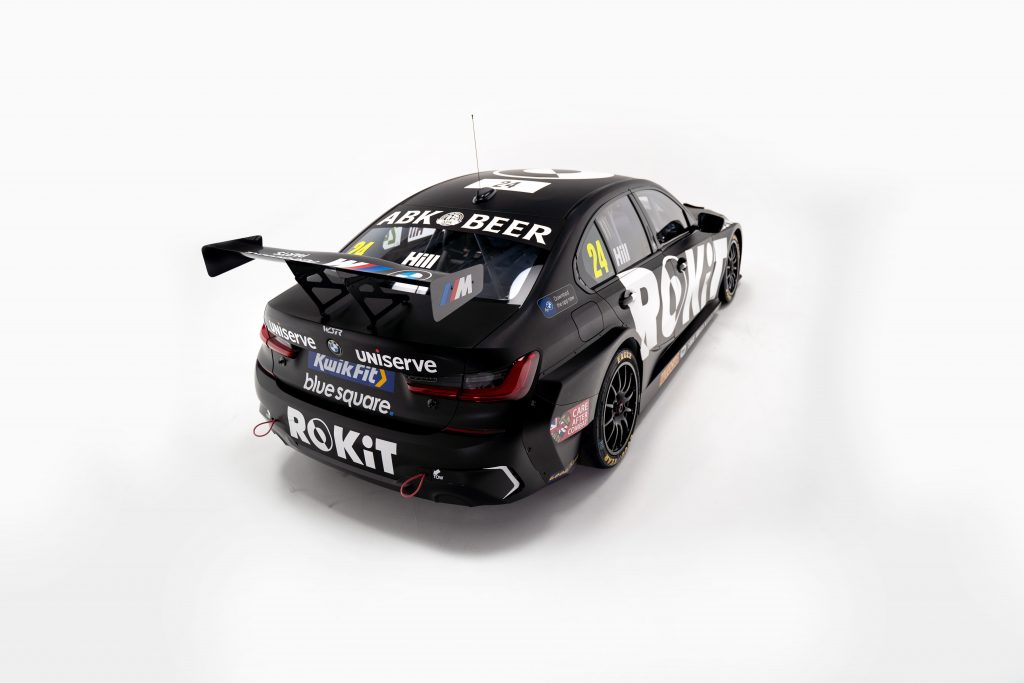 Jake Hill said: “I’m so excited to finally show off our car for this year. A lot of hard work has gone on behind the scenes and it’s great to reveal it to the world ahead of its first public outing on track tomorrow. We’re less than a month from the season opener at Donington Park and it can’t come soon enough.” 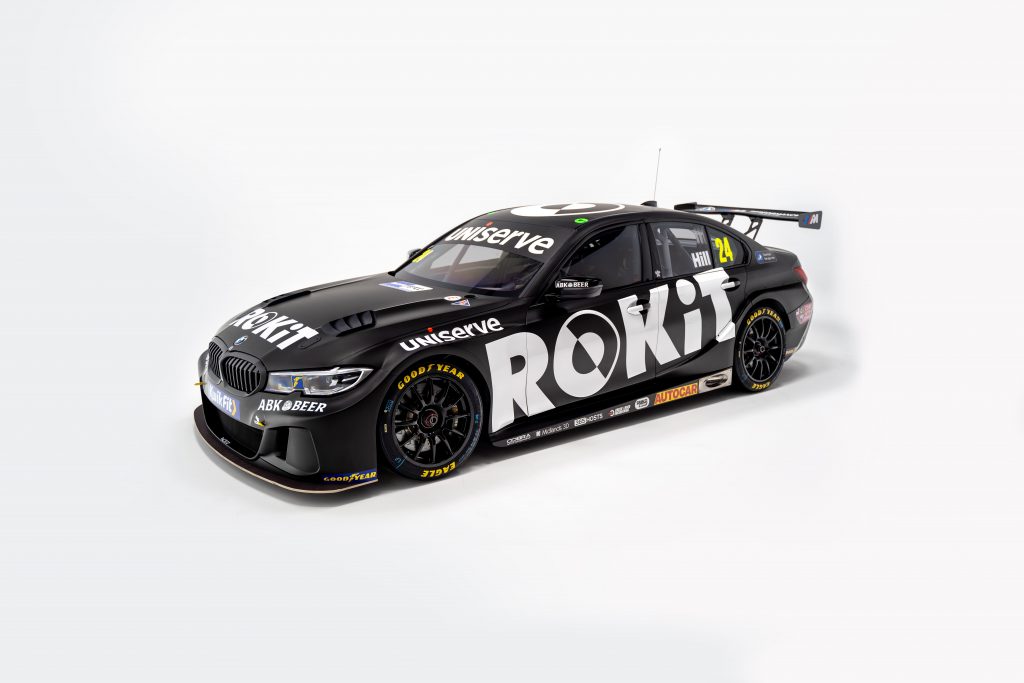 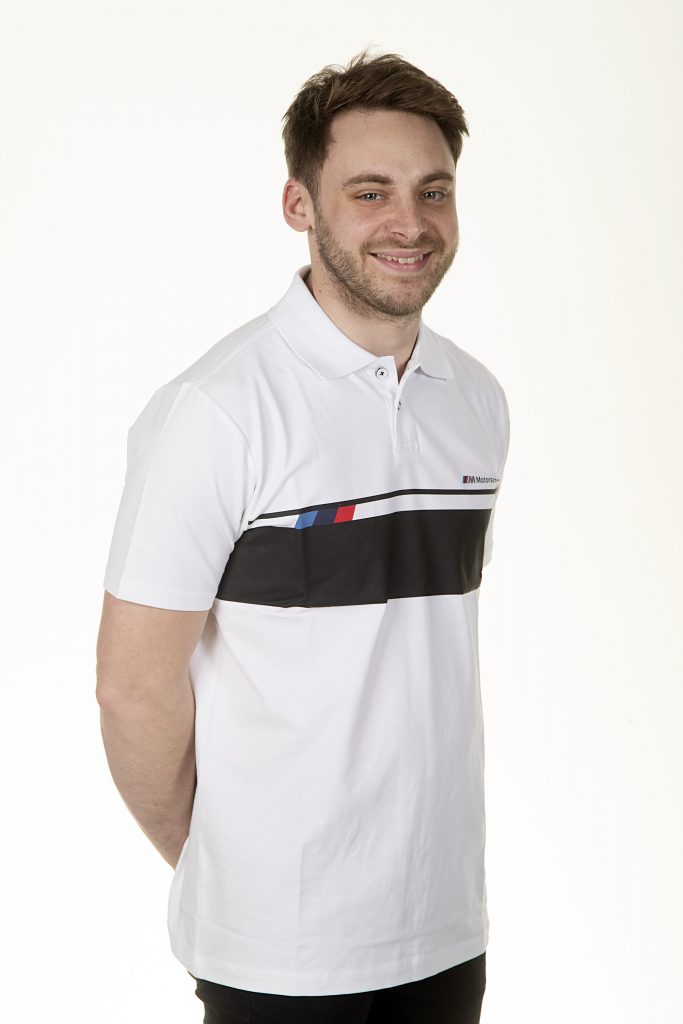 Dick Bennetts, Team Principal, said: “The ROKiT MB Motorsport BMW looks very good and we’re ready to get our season kick-started with tomorrow’s test at Donington Park, which is also our first test with the hybrid unit incorporated into the 3 Series. The new season is rapidly approaching, but we’re confident of our ability to be contenders from the get-go.”