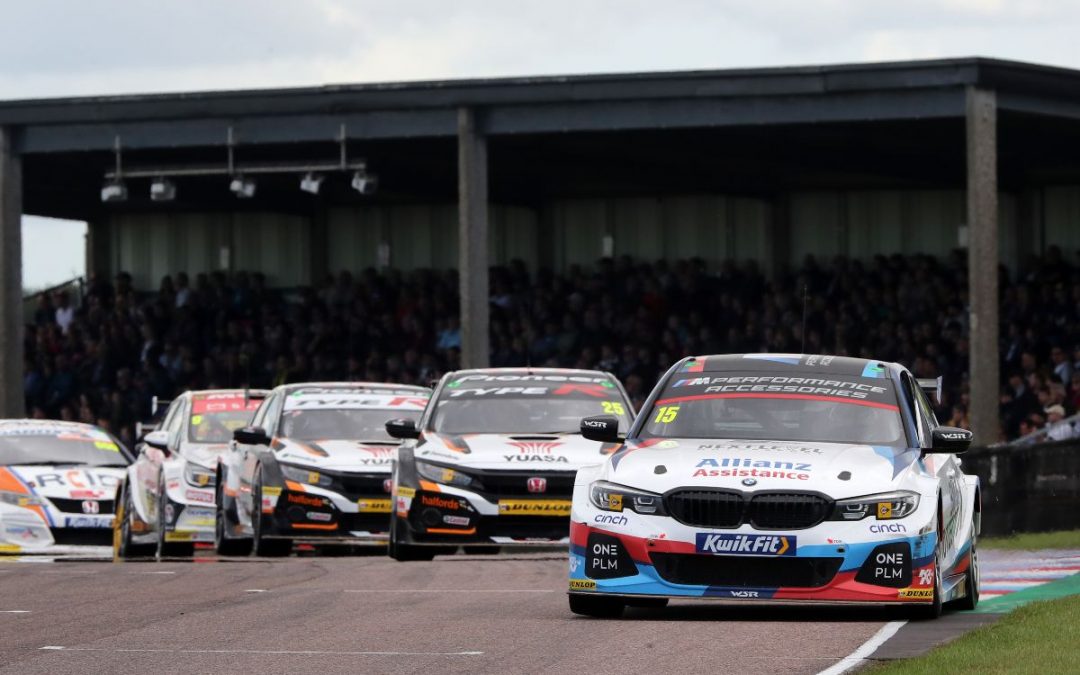 Leamington Spa-based Tom’s finished fifth, fourth and seventh in the trio of races at the UK’s fastest circuit to end the day as the WSR-run team’s highest points scorer for the first time in 2019.

Tom started well in all three races and was frustratingly denied a deserved podium finish in Race Two by just eight hundredths of a second; the 28-year-old having run within two seconds of the lead for the entirety of the 16 laps.

He looked set for a podium in Race Three as well, only to drop back to seventh in the second half of the race; rear-wheel-drive cars affected more heavily by a mid-race shower than the front-wheel-drive machines he was racing against.

His results made him the highest-placed Jack Sears Trophy competitior in all three races; giving him the prize for the round.

He maintains second place in the JST season standings; reducing the deficit to the series leader from 67 points to 41, and climbed a spot to 11th in the overall points.

Team-mate Colin began the day with a 36-point advantage over Andrew Jordan, whose BMW Pirtek Racing 3 Series is also run by WSR.

The Northern Irishman, who is targeting a record-equalling fourth title, ended up 30 clear with BMW also retaining their position at the head of the Manufacturers’ Championship.

From 11th on the grid with the maximum 54kg success ballast in his 330i M Sport, Colin finished 13th in the opening race.

He climbed to ninth in Race Two, but was unable to finish higher than 13th in Race Three, due in part to a nervous moment when he had to lift fully out of the throttle at a high-speed section of track when two cars made contact directly ahead of him.

Colin Turkington said: “It’s been a tough day and a tough weekend. The qualifying result has determined our raceday because it’s incredibly difficult to get yourself out of the pack when the field is so evenly-matched. We knew last night that the key here would be to minimise the points loss, and finishing all three races at least did that. If this is the worst day we have points-wise all year, I’ll take it. I’m still 30 points ahead in the championship, which is more than a race win, and next we go to Knockhill, which is a track where the BMWs have always gone well.”

Tom Oliphant said: “I’ve been the top BMW points-scorer in all three races and in qualifying, and that’s the first time it’s happened, so I’m very pleased about that. We’ve had the 3 Series in the sweet spot from practice onwards and that’s given me a lot of confidence to drive really hard all day. Yes it’s a bit disappointing to miss the podium in Race Two by less than a tenth of a second, and for the rain to come in Race Three when I was on course for second or third, but I’ve won the Jack Sears Trophy for the round, brought myself right back into contention for that title, and had three clean races and a big points haul. If we can take this form into Knockhill, where the BMW’s rear-wheel-drive should be a big help, we can have another good weekend there.”

Dick Bennetts, Team Principal, said: “It’s been a mixed weekend for us. On the one hand, there’s Tom, who’s done an extremely good job. He’s qualified strong, shown good race pace and was so close to finishing on the podium. Without the rain in Race Three, which was to the benefit of the front-wheel-drive cars, he’d have been third or higher, but he’s won the Jack Sears Trophy and that’s a good achievement. For Colin it’s been damage limitation and that all goes back to having to qualify on full ballast. It’s just been a tough day, but we’ve now gone 61 races without a mechanically-related retirement and scored points that could prove crucial by the end of the year.” 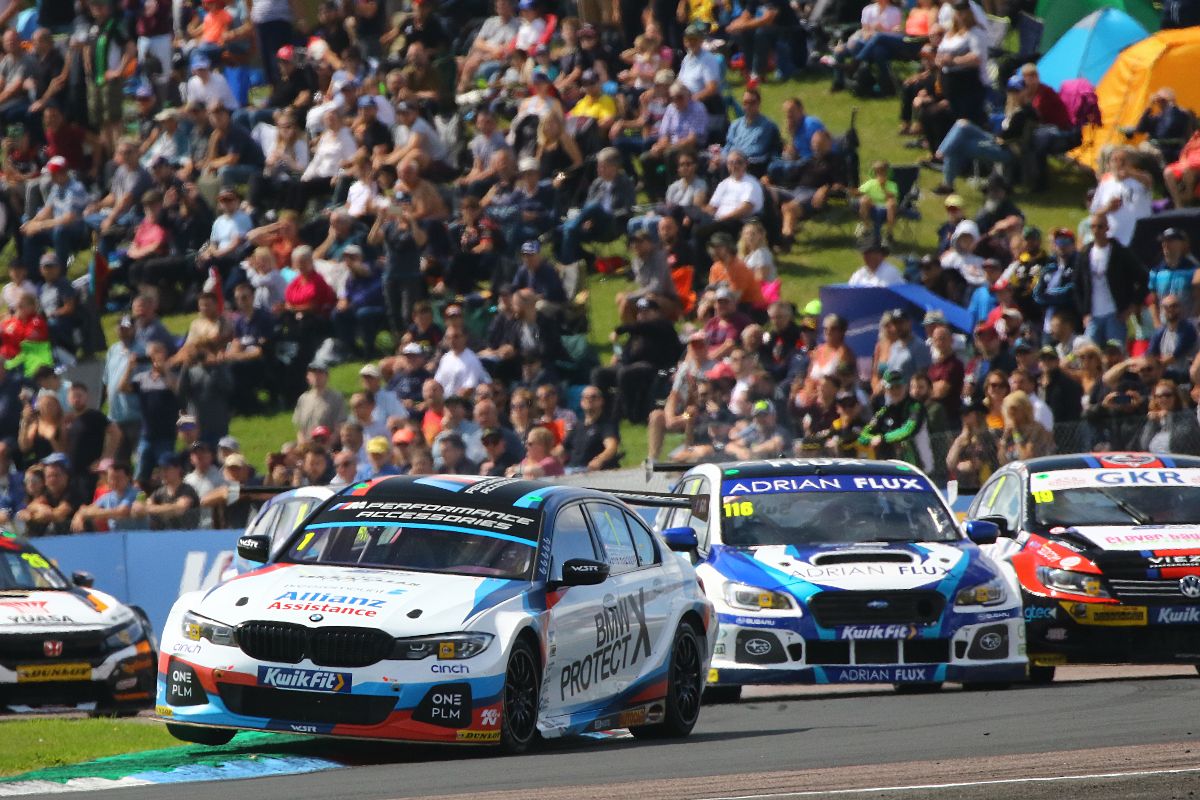 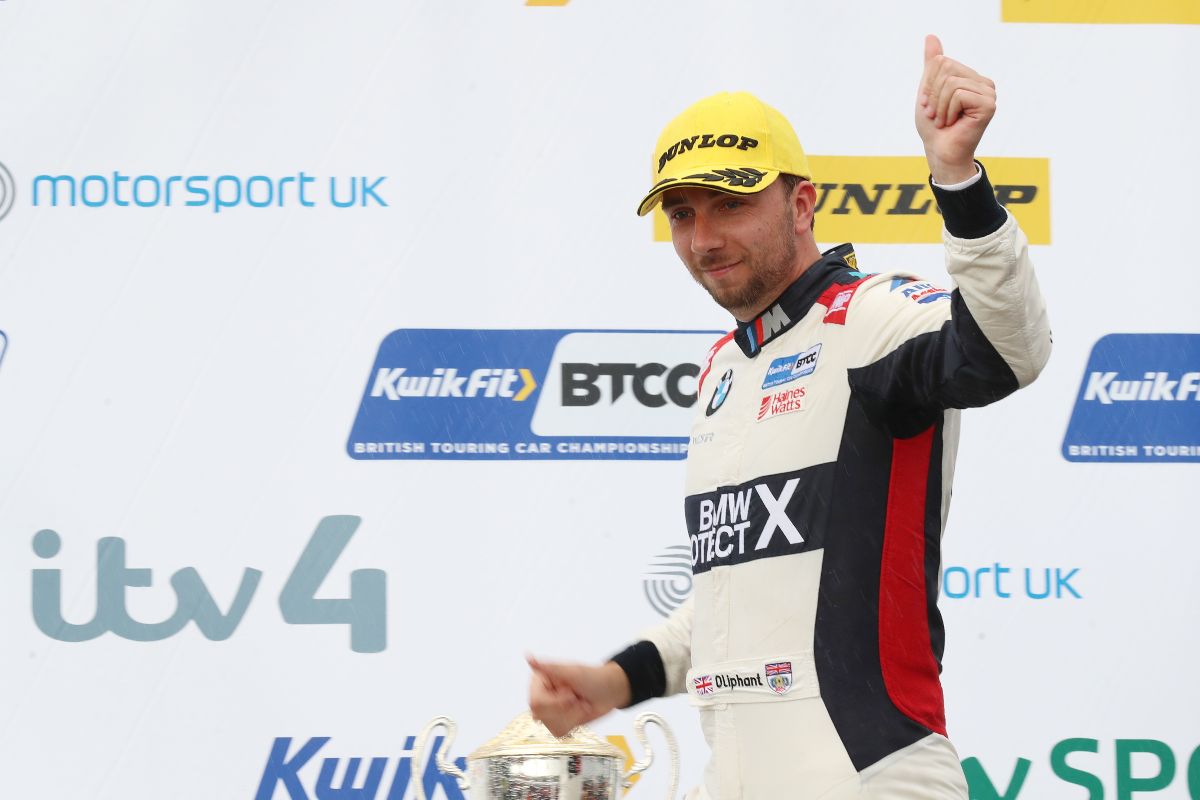 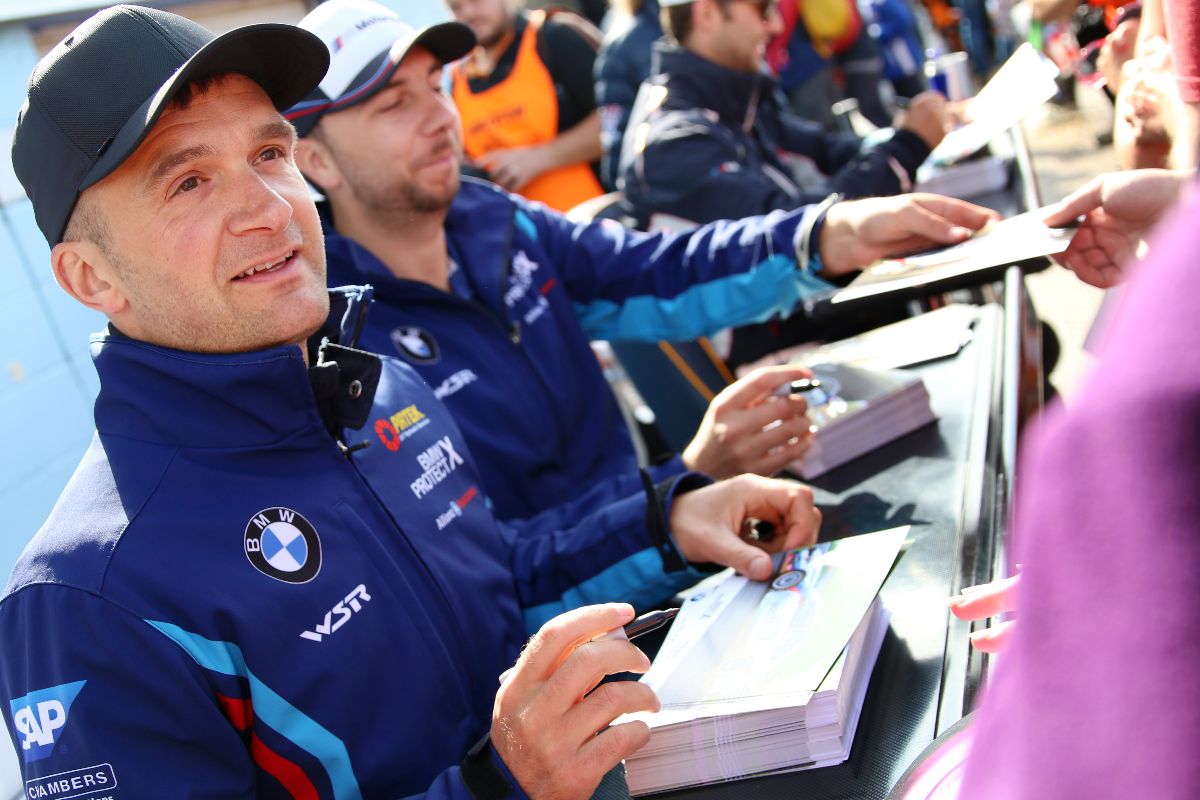