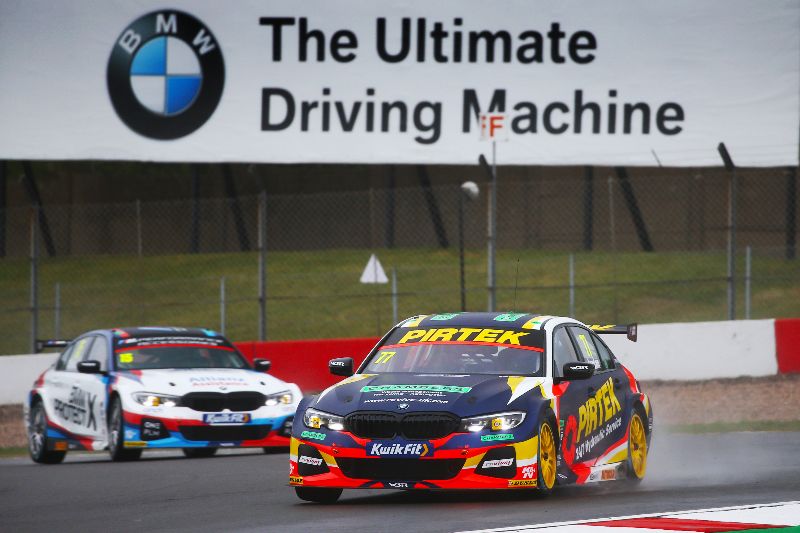 A determined Andrew Jordan is planning to fight his way back through the British Touring Car Championship grid tomorrow, after three red flags during qualifying ruined his best flying laps – leaving the BMW Pirtek Racing driver 16th on the grid in his BMW 330i M Sport.

The 29-year-old Lichfield driver showed his speed by topping the timesheets in opening practice, setting an unbeaten 1m18.892s time on an extremely slippery circuit, and whilst also carrying 12kg success ballast.

The 2013 series champion, who gave the all-new WSR-run BMW 330i M Sport its maiden victory on its debut race weekend last time out at Brands Hatch, had hoped to challenge for pole during this afternoon’s qualifying session but discovered that the car’s set-up wasn’t ideally suited to the drying track conditions either.

Despite this, he looked on course for a top-six time when his two best laps had to be aborted when the red flags were deployed following other cars going off the track, leaving a philosophical Jordan resigned to the fact that he was just in “the wrong place at the wrong time” and that there was very little he could have done about it.

His 1m11.246s time qualifying time on a drying track was seven and a half seconds faster than his FP1 time, yet it was only good enough for 16th on the grid – when a top six qualifying position was on the cards.

Andrew Jordan said: “We were unlucky with some of the red flags, but equally we didn’t have the pace – the car didn’t feel great and I think we missed the boat a little bit with the set-up. We were certainly good enough for the top eight or top six, but no higher than that. It’s a little frustrating because we went into qualifying thinking that we could challenge for pole, but I’m a long way off the pole! But that’s the way it goes sometimes and we’ll now look at the data and the car’s set-up and come out fighting tomorrow.”

Dick Bennetts, Team Principal, said: “I feel really gutted for AJ, as the red flags came out every time he was on a good lap. He shouldn’t be where he is. He was P1 in the first Free Practice session, so we know what he and the car are capable of, and through no fault of his own he was just in the wrong part of the track at the wrong time.” 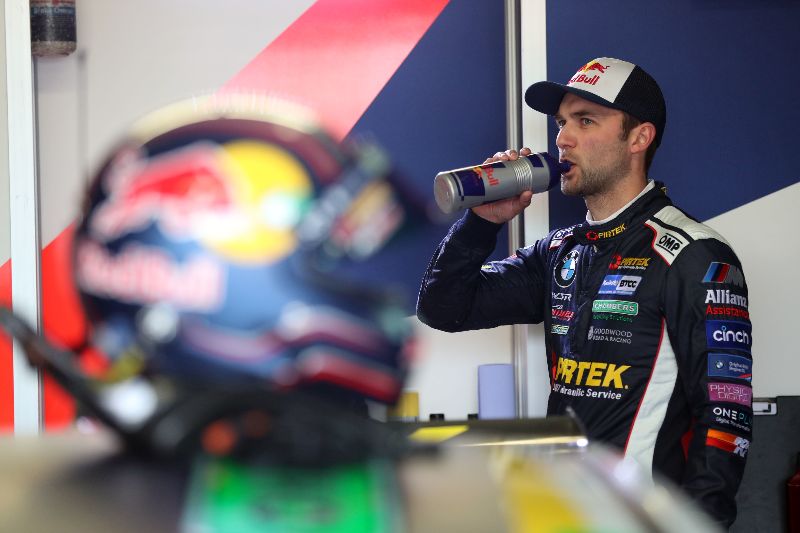 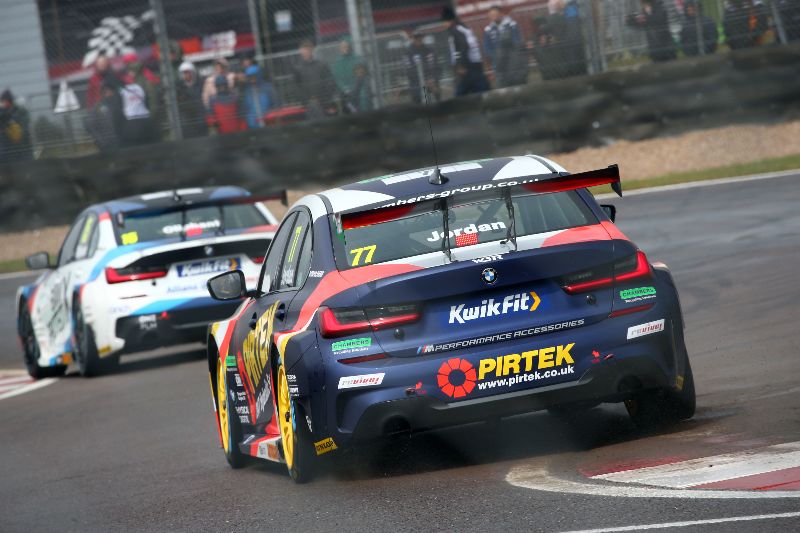