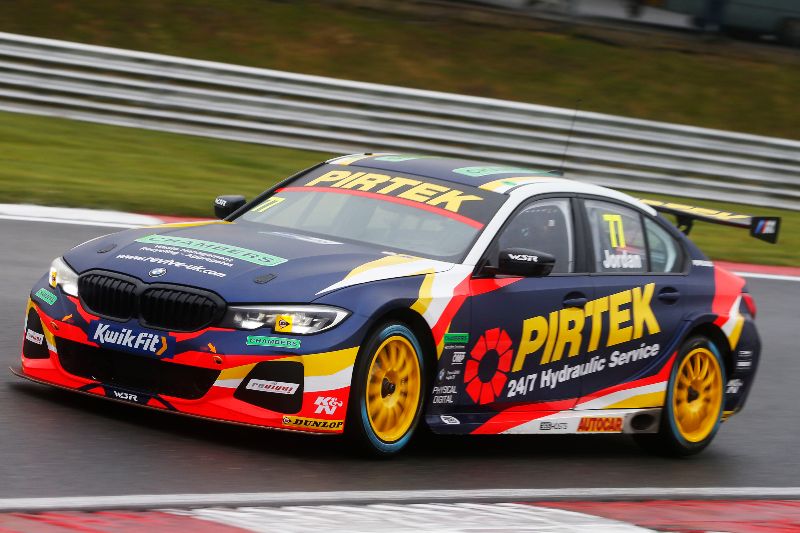 The Lichfield driver has won more races than anybody else this season – five – including dominant doubles at each of the last two rounds at Thruxton and Croft in his WSR-run BMW 330i M Sport.

The 2013 champion returns to the scene of his maiden BTCC podium optimistic of continuing that run of results at the demanding 2.2-mile Cheshire circuit.

His incredible recent run has lifted Andrew to fourth in the Drivers’ Championship – 26 points behind leader and WSR stablemate Colin Turkington, with 67 available this weekend.

This means he carries 36kg success ballast into the weekend, which is certain to slow the BMW 3 Series in the numerous uphill traction zones at Oulton.

Andrew has a strong record in the BTCC at Oulton. Since recording his maiden BTCC podium there in 2008, he has added 11 more, including two wins.

For WSR, Oulton Park has also been a happy hunting ground. The Sunbury-on-Thames-based team have recorded 36 podiums and 13 wins in 21 years, including an incredible 1-2-3 finish and double-win last year.

Another triumph this weekend would mean that the Sunbury-on-Thames team’s BMWs have been victorious in six consecutive seasons at the track.

The Oulton triple-header on June 29-30 is the fifth of 10 events in this year’s BTCC, which takes in eight circuits the length and breadth of the country. Each race will be screened live and exclusively on ITV4 in HD.

Andrew Jordan, Driver, BMW Pirtek Racing, said: “Oulton Park has been one of my strongest circuits in recent seasons, and I love it. We need to hold our expectations in-check, but I do go to Oulton expecting to challenge for pole position and race wins – and if we can’t win, we need to keep bagging points. Yes, ballast has a greater effect than at most places, but I’ve won races on full weight this season, so it’s not something I think about. We’ve found the sweet spot with the new 3 Series, and the confidence level is sky-high. I think we are the strongest package on the grid right now, so we need to use that positive momentum to keep moving forwards.”

Dick Bennetts, Team Principal, said: “AJ and the whole team have been in terrific form recently, qualifying well when his car was light, and still being able to succeed when his car’s had full ballast in Race Two. We managed a 1-2-3 finish at Oulton last year with the BMW 1 Series, and the new 3 Series should be a little better-suited to the fast corners here, so even with the ballast he carries, he should be capable of qualifying and racing well.” 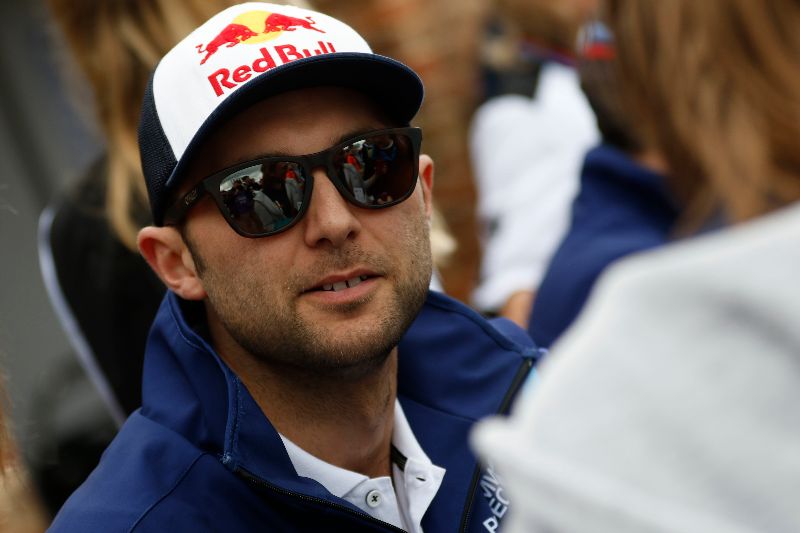 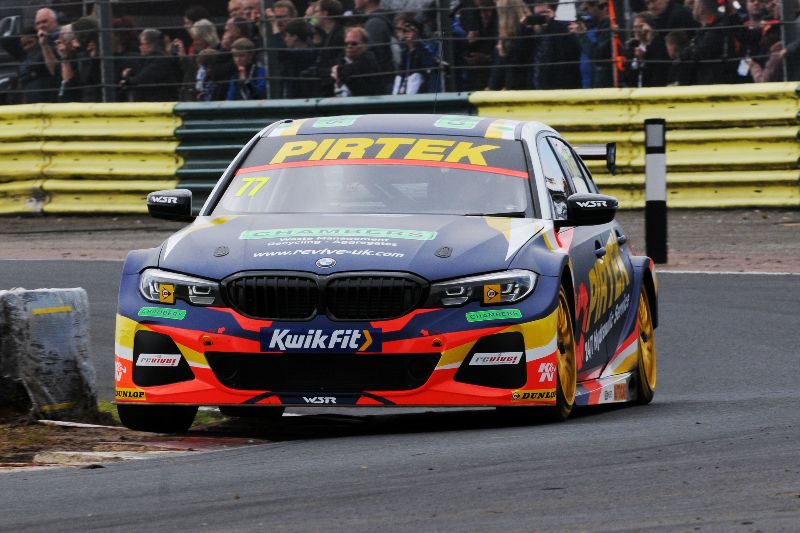