Jordan eager to close on BTCC points lead in Scotland 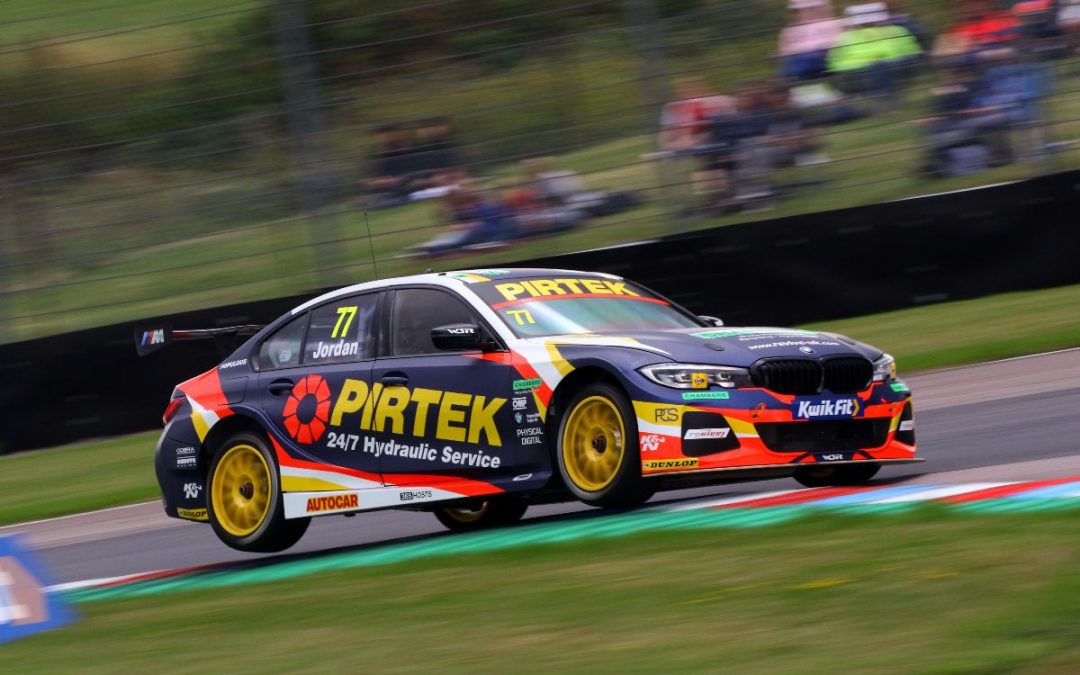 BMW Pirtek Racing and Andrew Jordan head north of the border to Knockhill this weekend eager to close on the lead of the British Touring Car Championship with another big points haul.

The Lichfield racer reduced leader Colin Turkington’s series advantage to 30 points by beating his fellow WSR BMW 330i M Sport driver in all three races at Thruxton last time out, and is keen to carry that momentum to the 1.3-mile circuit near Dunfermline.

Andrew’s second place in the championship means he carries 48kg success ballast into practice, qualifying and Race One in Scotland, and with only nine races of the season remaining, he knows now is the time to strike as he bids to add to his 2013 title.

He scored his only victory of 2018 at Knockhill on a wet raceday, but has already triumphed five times this year – a record unbeaten by anyone else – and has achieved this despite missing two races at Donington Park earlier in April.

With two career BTCC victories and four podiums to his name at Knockhill – including a third place last year to add to his Race-Two triumph, Andrew is optimistic of more success; results that would strengthen BMW’s position at the head of the Manufacturers’ Championship.

The Knockhill triple-header on September 14-15 is the eighth of 10 events in this year’s BTCC, which takes in eight circuits the length and breadth of the country. Each race will be screened live and exclusively on ITV4 in HD.

Andrew Jordan said: “Knockhill is a circuit that I really enjoy and that suits my driving style. It’s tight and twisty and can be difficult to hook up a lap, especially when 29 other drivers are trying to do the same thing. We’ve seen already this year that the new BMW 3 Series is a step forwards from the old car and I’m hopeful the same will be true this weekend as the 1 Series went very well there in the past. It won’t be easy carrying 48kg ballast, but Colin’s even heavier so my focus will be on out-qualifying him an then trying to make further inroads on raceday. With only nine races left, every point feels even more important, but I’m confident about what we can achieve.”

Dick Bennetts, Team Principal, said: “Thruxton was a tough weekend, with some of the other cars able to make performance gains in relation to us, so that even once the success ballast came off, driving through the field wasn’t possible. Knockhill should suit our BMW a lot better because you need good traction and the ability to ride the kerbs well, which are two strengths of our 3 Series. AJ and Colin are two proven champions and they’re fighting hard for the title, but we also need to keep an eye on our competitors because there are a lot of fast drivers and cars in this series.” 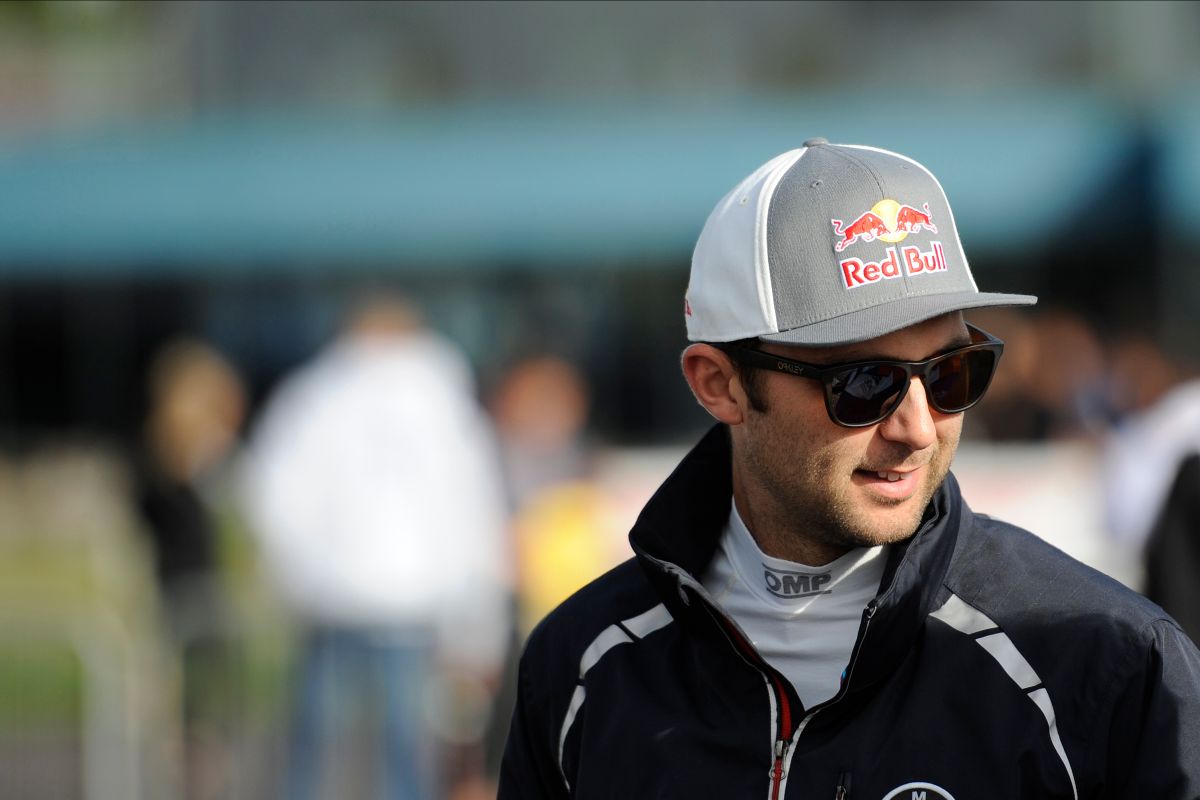 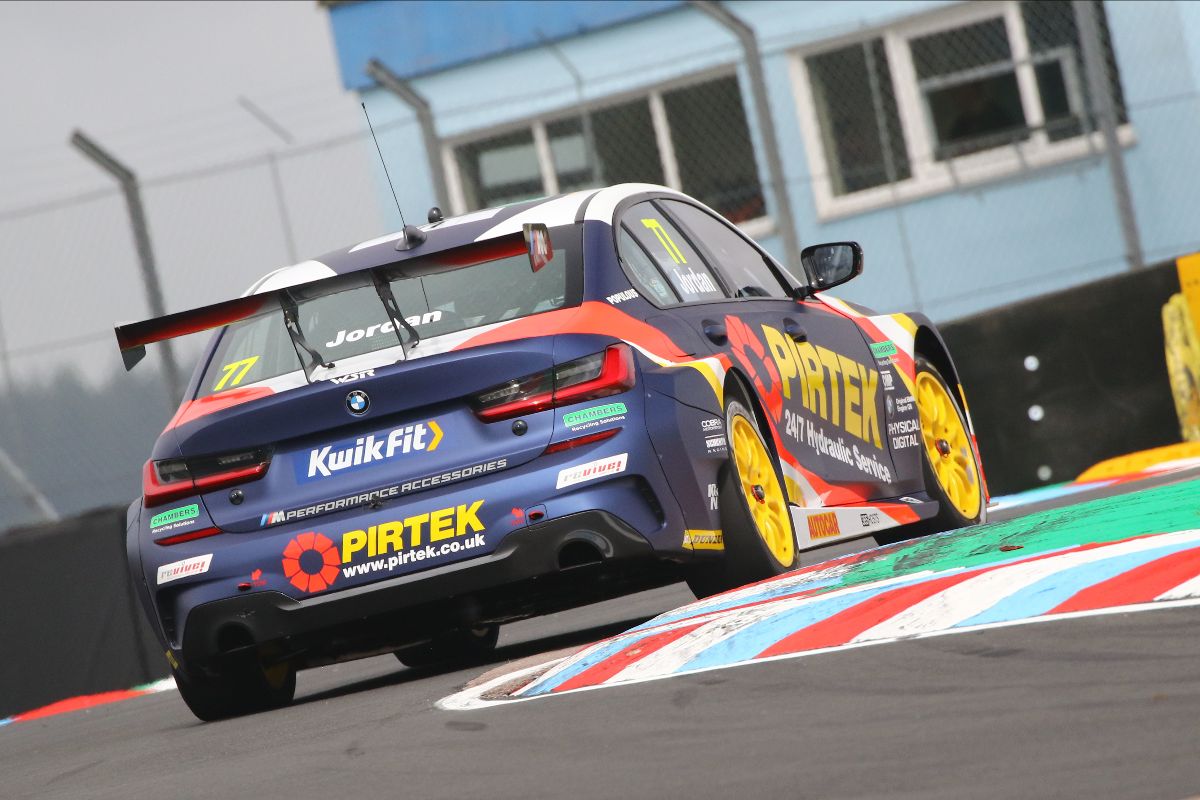