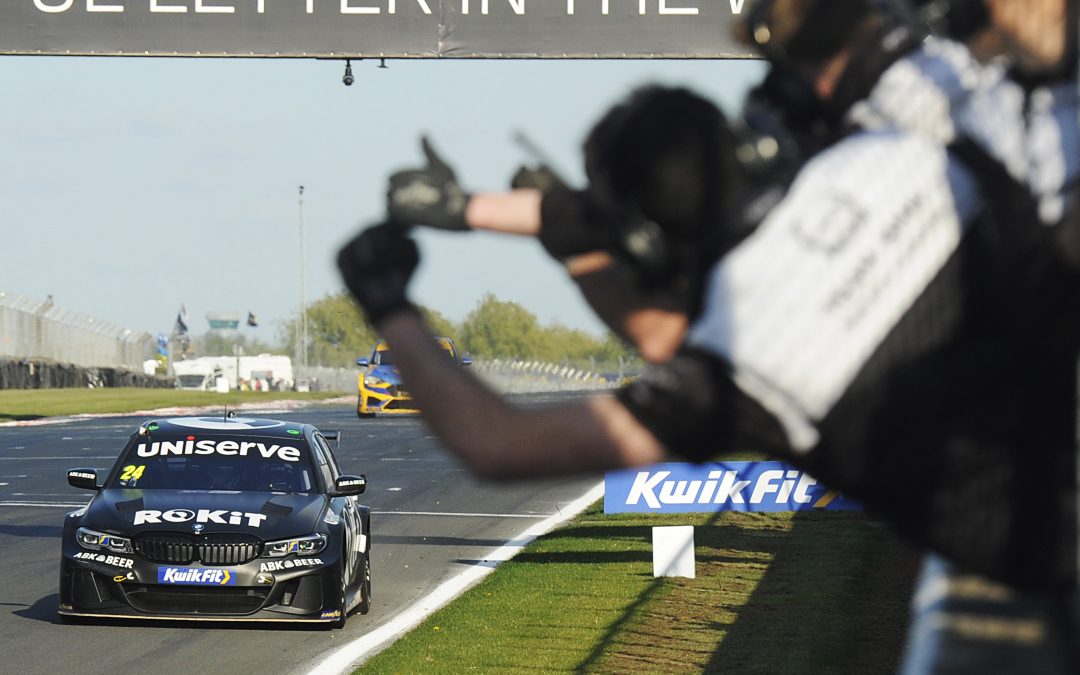 With BMW winning the Manufacturers’ award in the final race of the day, it was a successful weekend for the 330e M Sport, which made its debut at the East Midlands venue as the latest evolution of the WSR-designed, built and run 3 Series race car.

Jake started the opening race from pole position after topping qualifying and finished third, right behind stablemate Colin’s Team BMW entry, but was excluded after damage sustained to his car’s right-front corner by contact with a chicane tyre stack caused it to fail a post-race ride-height test.

He was sent to the back of the Race Two grid as a result, but brilliantly overtook 19 cars to finish ninth, and then received a lucky break when he was randomly chosen on pole position on Race Three’s partially-reversed grid.

Making a clean getaway, the Kent racer dominated to complete a lights-to-flag win and broke the track lap record in the process. Not only was it his fourth career win, it was also the fourth year in a row that a WSR BMW had won at Donington.

Colin, who qualified second on Saturday, drove strongly to finish there in the opener, and showed all the tenacity that has earned him a record-equalling four BTCC titles when a clutch issue on the line caused him to drop to the back of the pack at the start of Race Two.

Determined driving brought the Northern Irishman from 28th to 14th by the flag and he continued his charge in Race Three to finish eighth – his car repairs finishing just as the pitlane was opening. It’s a result that places him seventh in the Championship – one spot behind Jake.

Local hero Stephen Jelley, driving in the second Team BMW entry, started and finished seventh in the opening race, but was denied the chance to move forwards in Race Two due to a propshaft failure.

More terrific work from the WSR mechanics got him out for Race Three, in which he climbed from 27th on the grid to finish 14th.

The next round takes place at Jake’s home circuit, Brands Hatch, Kent, on May 14-15.

Jake Hill said: “To get the win and pole for ROKiT MB Motorsport home on my first weekend with WSR and BMW is such a great feeling. The team did a fantastic job to repair the car after Race One. That’s the reason for the exclusion – I damaged the floor in one corner and that was the bit that failed – my fault and something just to move on from. The car was strong in Race Two to come through from last to ninth and as soon as my name was chosen for Race-Three pole, I knew that if I got off the line well, I could control things and that’s exactly what happened. It was a clean race and we got it done. I’m delighted.”

Colin Turkington said: “It’s been a positive weekend. The pace of the car is a step up on where we were at the end of last year and that was clear from qualifying. To get a podium in Race One was very good and even though we had the issue with the clutch at the start of Race Two, I was able to pass cars in a way that was really hard to do in 2021. The BMW is working as we’d hoped and that gives me a lot of confidence for the races that are coming up. If the luck’s on our side, we have the potential to have a very strong year.”

Stephen Jelley said: “The big positive is the speed of the car. The step forward we’ve made with the BMW from last year is massive; the front end is so much better and the balance is absolutely spot-on. Coming through from the back of the grid in Race Three I had confidence that I was going to pass everyone I was racing. Sure it’s a pity I had the issue in Race Two that meant I couldn’t start, but I’m heading to Brands Hatch without any hybrid restrictions and knowing that I have the potential to fight for podiums and wins.”

Dick Bennetts, Team Principal, said: “I’m very pleased to not only see Jake and ROKiT MB Motorsport win on their first weekend with WSR and BMW, but also for Colin’s podium and for the speed we’ve shown with all three cars. The hard work done by the team over the winter is paying off and we are looking more competitive than last year. I have to give special credit to the crews of all three cars because each one of them’s worked flat-out at some point today to make sure their drivers had competitive machinery for the races. This is definitely shaping up to be a strong season.” 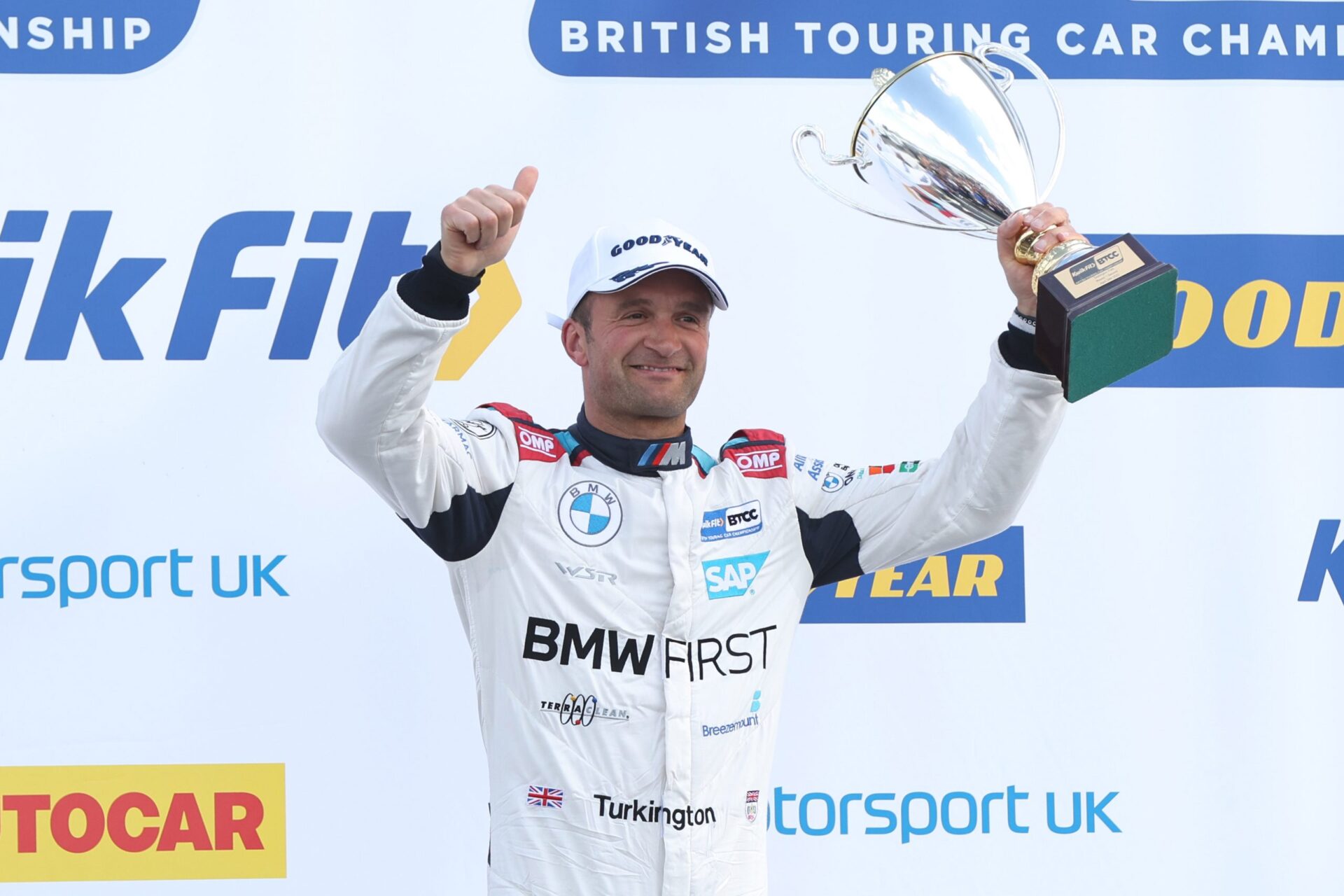 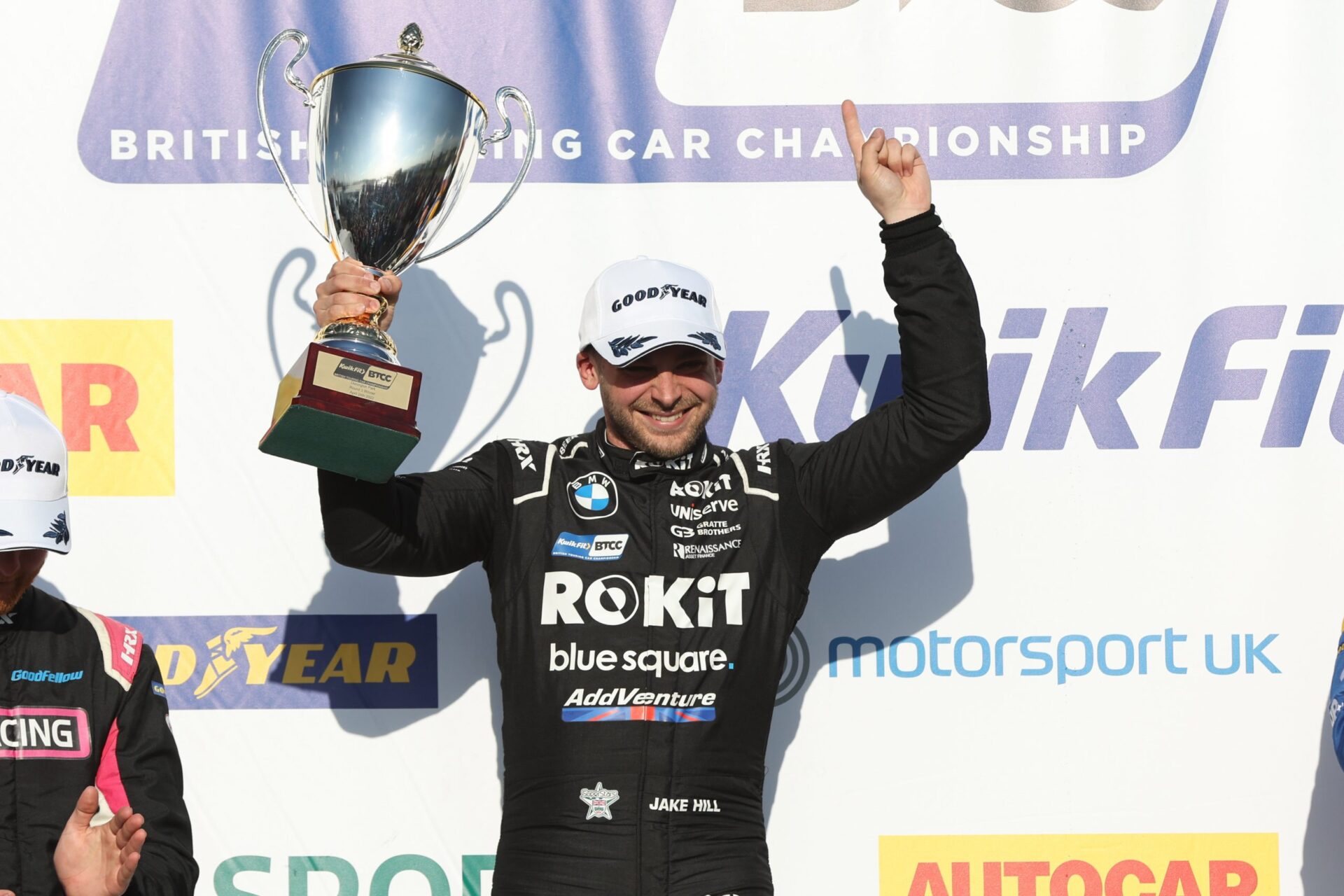 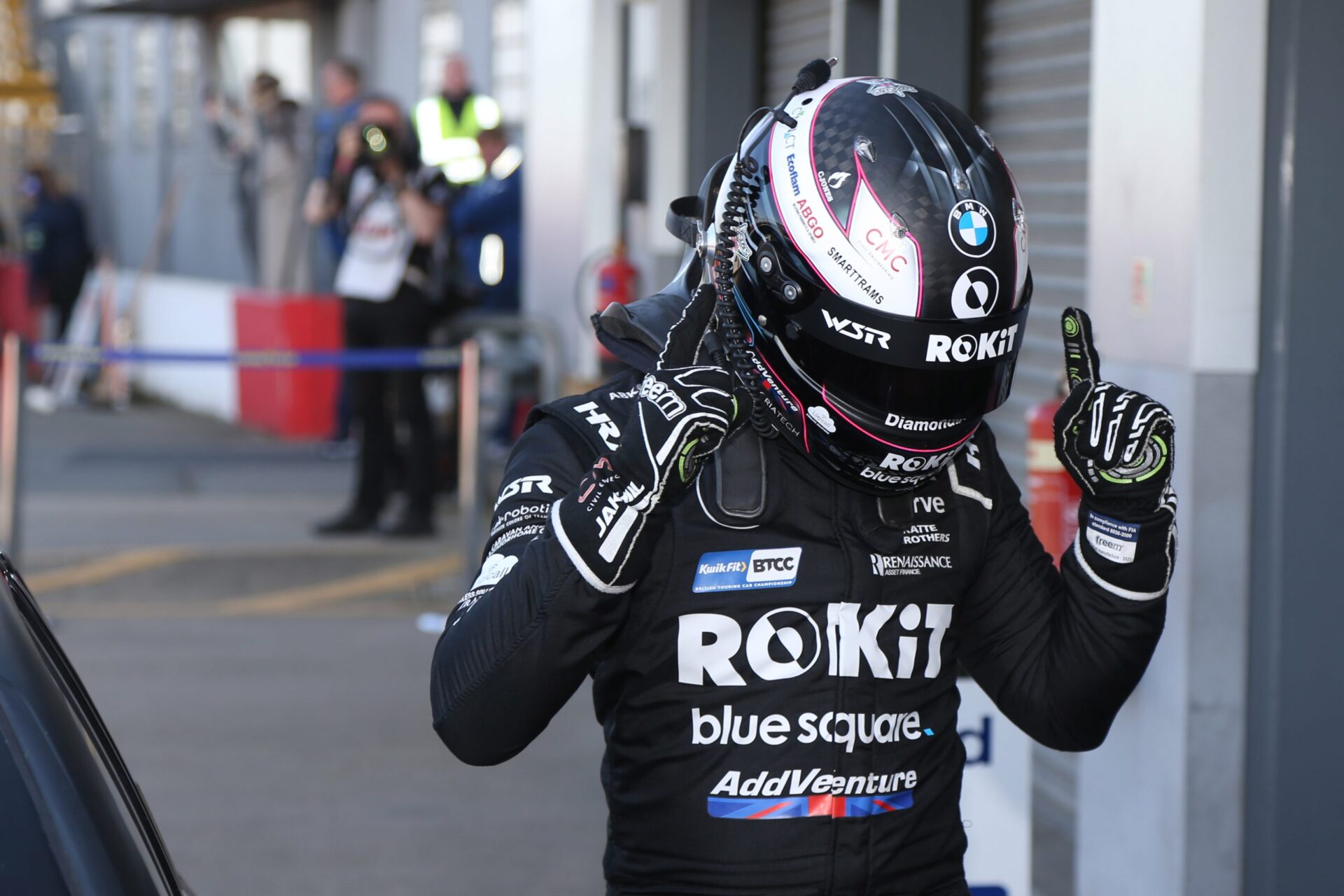 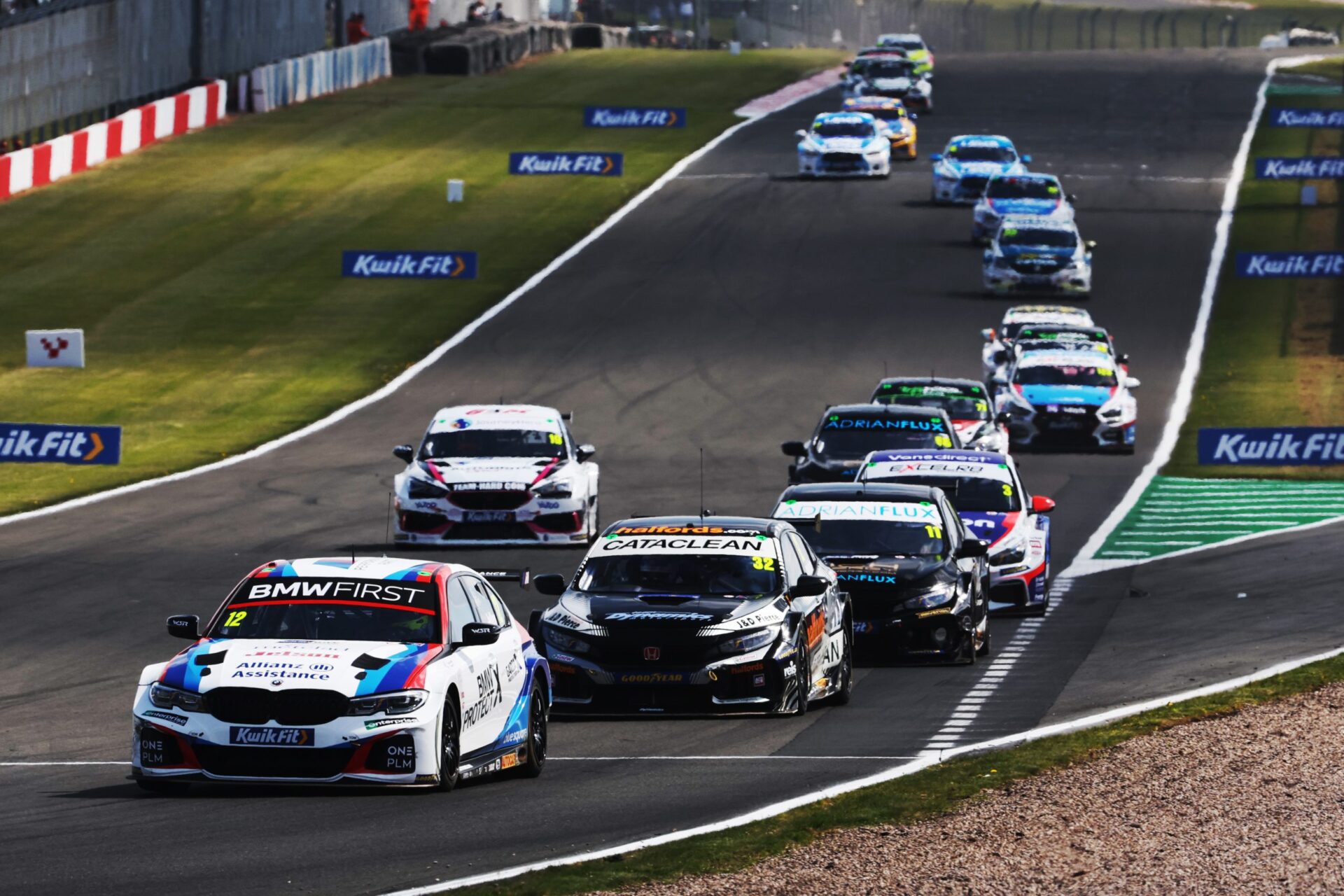 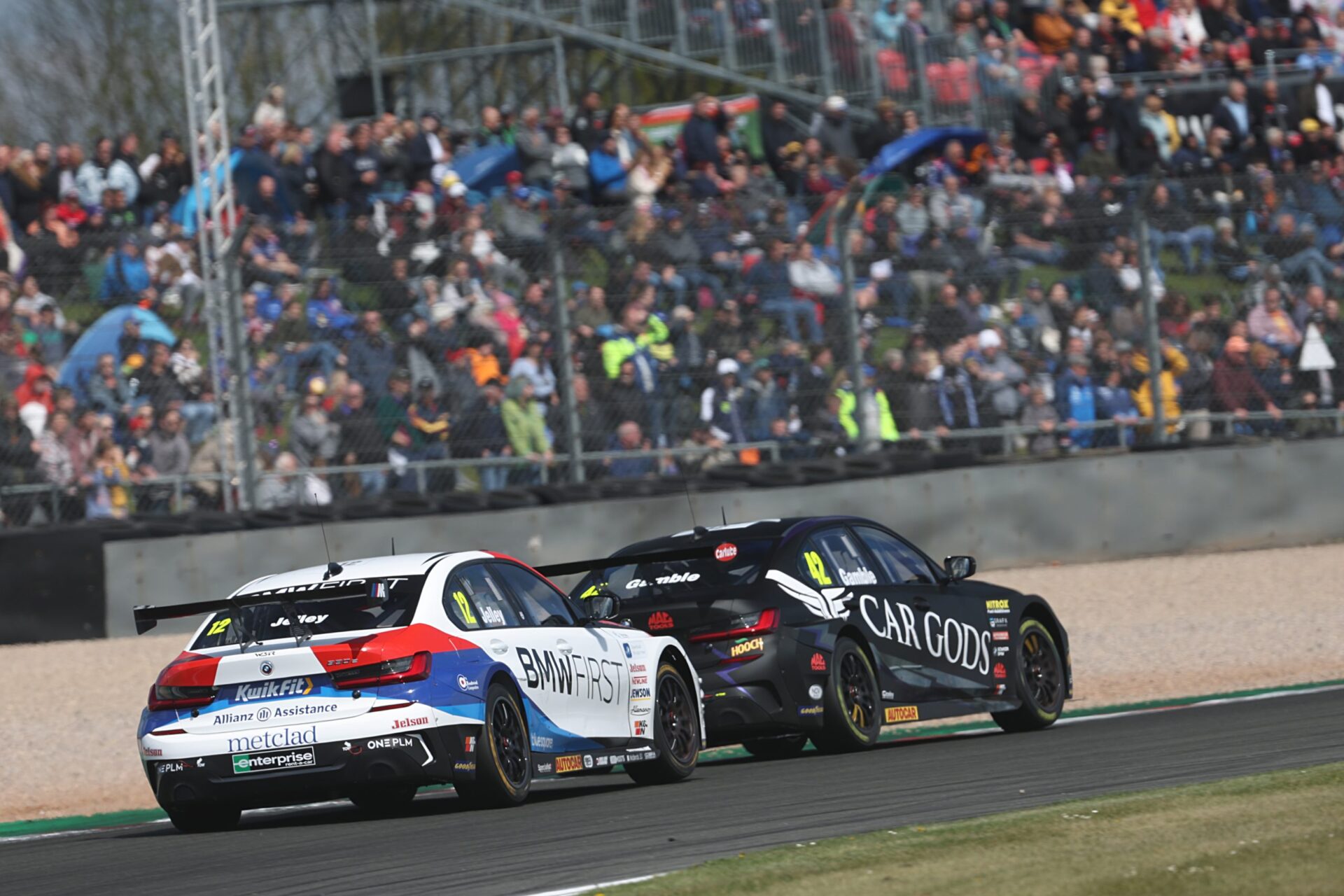 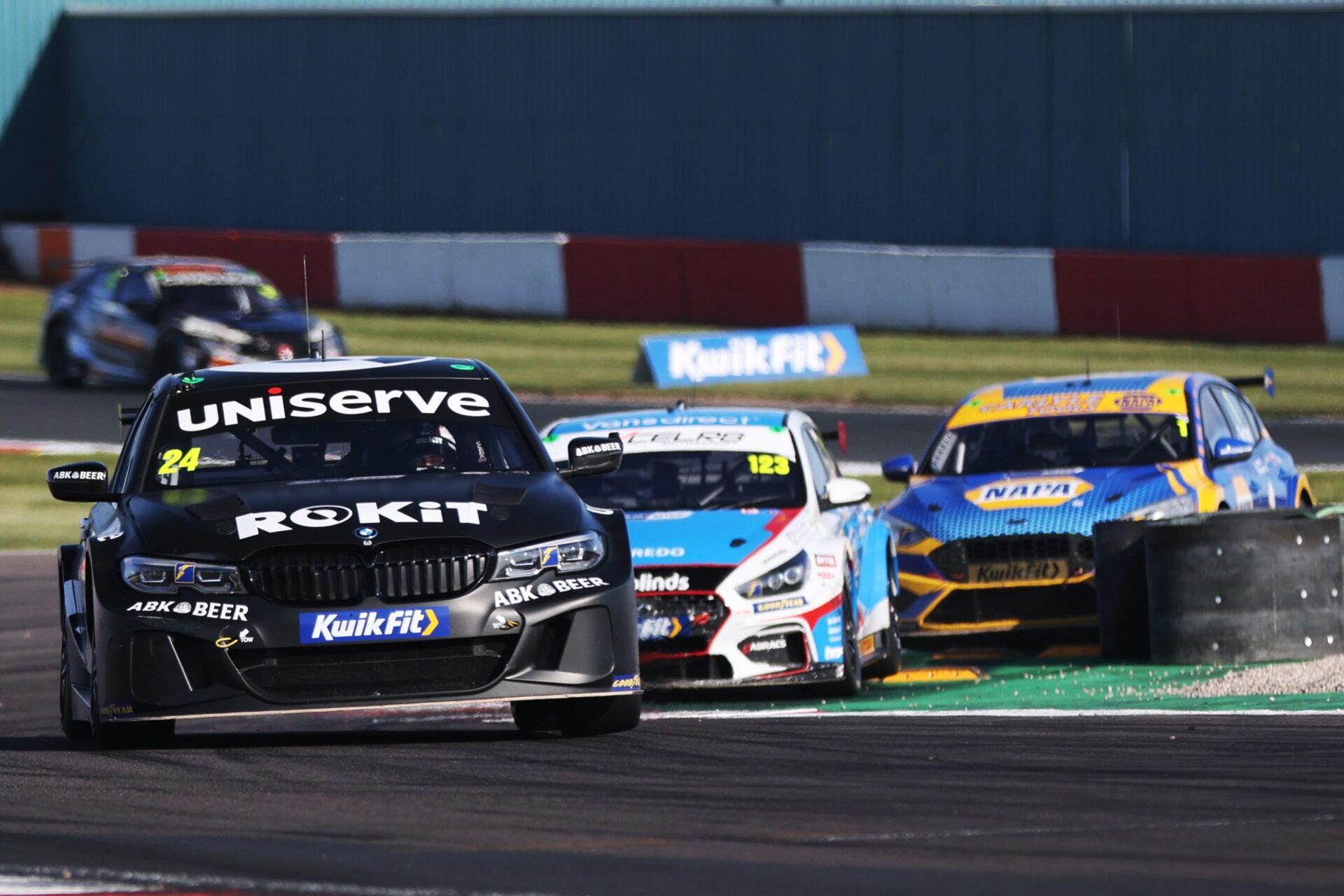 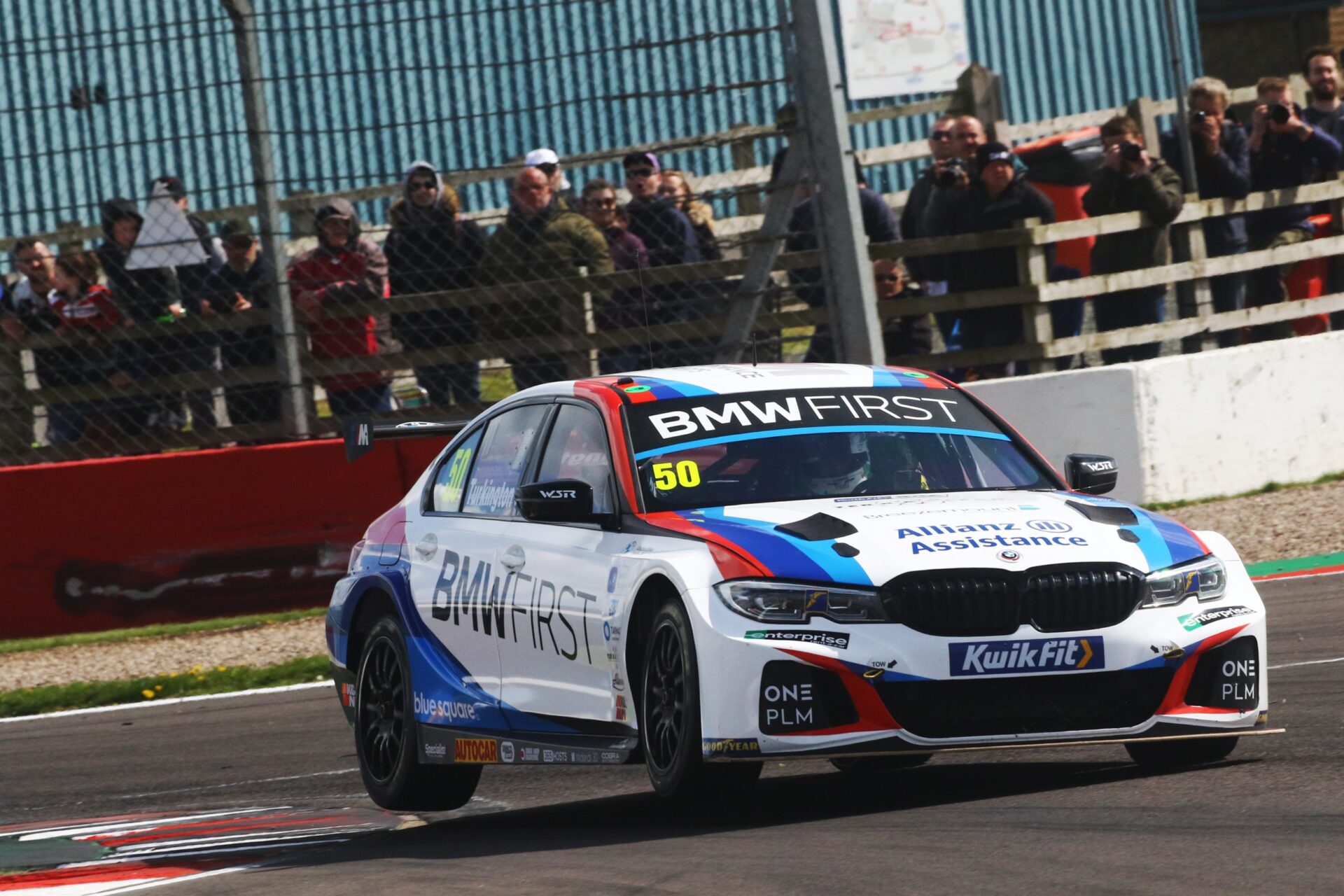 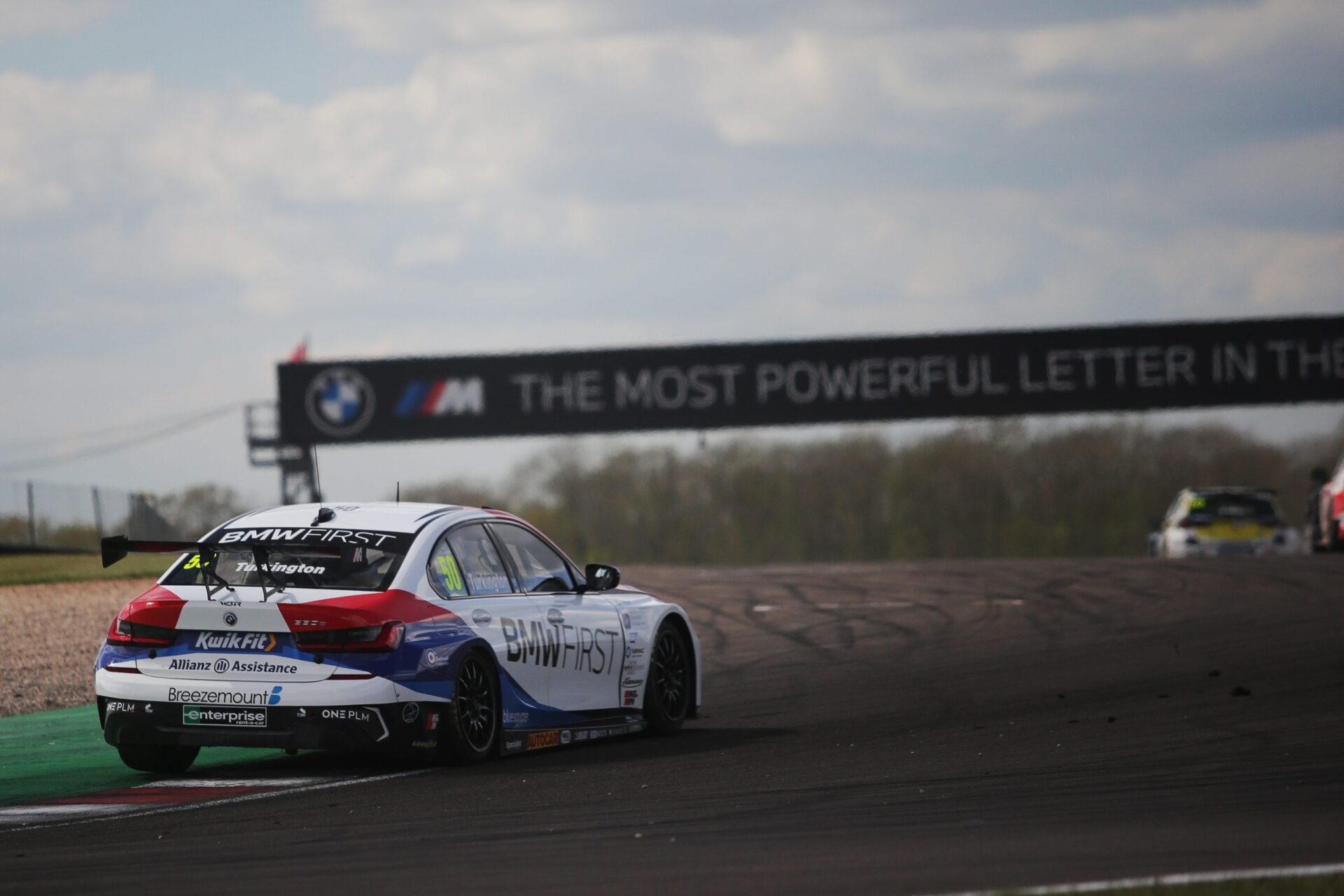