Hill storms to BTCC victory for WSR and BMW at Silverstone 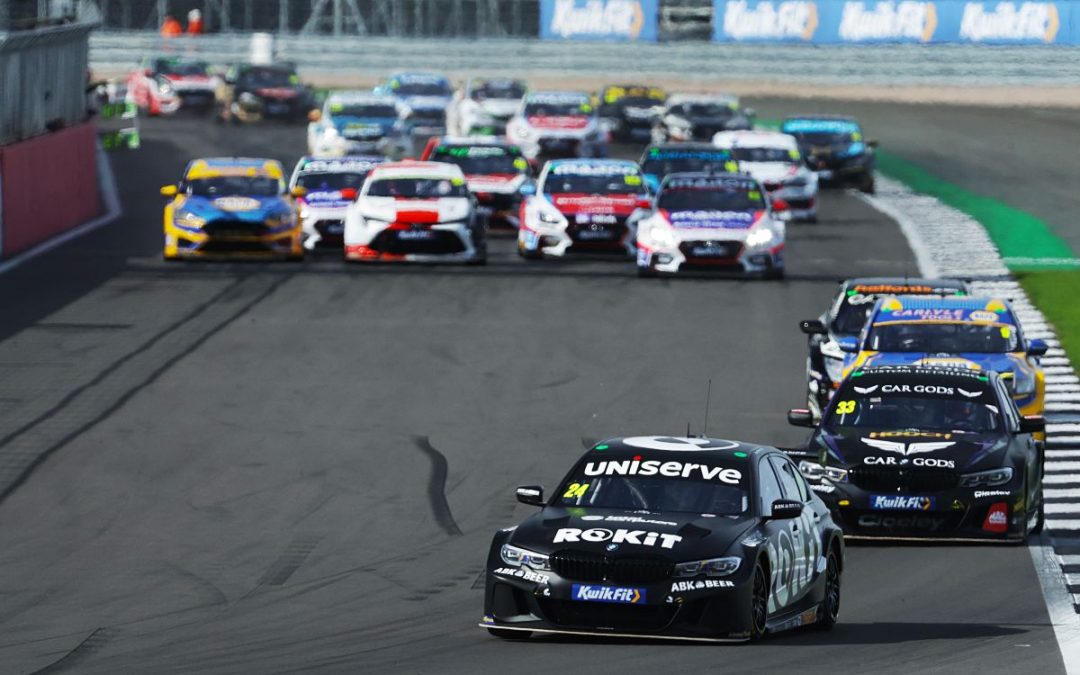 BMW and WSR will have two drivers in contention for the British Touring Car Championship at the final round following a storming victory for Jake Hill at Silverstone on Sunday.

The Kent ace won for the third time in 2022 aboard his ROKiT MB Motorsport BMW 330e M Sport at the Home of British Motor Racing and is now just five points away from the lead of the championship with three races remaining and 67 points available.

With Team BMW’s four-time champion Colin Turkington fourth in the standings, WSR-run competitors make up two of the four drivers involved in the title fight.

Jake’s victory came after a stunning mid-race move for the lead that involved a side-by-side battle through the final three corners of Silverstone’s National Circuit and was finally resolved at the entry to Copse corner.

His sixth career win also gave him a 11th podium finish of 2022 – the highest number he’s ever achieved in a single season.

Jake had earlier turned a front-row start into second place in the opening race and then set the fastest lap as he recovered from eighth on the partially-reversed grid to finish fourth in the finale.

Stablemate Colin found the day altogether more challenging. Less than three laps of the day’s opening race had been completed when he was hit from behind at Luffield and spun to the back of the field.

Further contact put him out of contention, but a fantastic recovery from 27th on the Race-Two grid brought him to 13th spot, despite the Northern Irishman being unable to use the series hybrid boost due to a technical issue.

With hybrid unavailable in Race Three as well he was restricted to 12th spot, which leaves him 27 points away from the series lead heading to Brands Hatch, but did help BMW cement a commanding lead in the fight for a record-extending seventh straight Manufacturers’ title.

His team-mate Stephen Jelley drove well to ninth place in the opener, but was dumped to the tail end of the top 20 after being spun from behind by a rival on the third lap of Race Two.

A determined fightback earned the Oulton Park race winner 12th spot and the Leicester racer added 13th in the finale to sit 10th in the points with a round to go.

Jake Hill (ROKiT MB Motorsport) said: “I couldn’t ask for anything more today. Huge credit to WSR and ROKiT MB Motorsport for giving me an untouchable BMW. We missed pole… just, but we didn’t miss out today. I did the very best I could and pushed it probably beyond what I should have done at times, but it had to be done because I’m fighting for this title and it’s going to go to the last race. It’s been hard not having Craig [Porley, Race Engineer] here, but he’s done an incredible job from his hospital bed and Dick Bennetts and Rob Davidson [Data Engineer] have engineered me together and done a fantastic job. I’m glad the BMW was as quick as it was. The win was great, but the Race Three drive from eighth to fourth was the championship-defining one. I was angry because I was getting hit everywhere in Race Three, so I just cracked on after the safety car. Bring on Brands Hatch.”

Colin Turkington (Team BMW) said: “It’s not a day I’m going to remember with any good feelings. I was hit from behind and spun around in Race One and then had later contact that ended my race. Then didn’t I didn’t have any hybrid available in Races Two or Three and when you’re missing that extra power at a track like Silverstone, there’s just nothing you can do. You’re driving around like a wounded animal. It’s just impossible to make progress. The one positive is that I’m still in the championship fight going into Brands Hatch and, as always, I’ll give it everything.”

Stephen Jelley (Team BMW) said: Tough day at the office. It’s another one of these when I’ve had mega pace and not scored the points we deserved. It was carnage out there, especially in Race Three. I was unfortunate in Race Two because I got up to eighth and in among the teams we’re trying to beat in the Teams’ Championship and then got turned around and dropped back to nowhere. Jake showed the potential to be really quick and we just have to take that to Brands Hatch now because that’s a circuit that should really suit our BMWs.”

Dick Bennetts, Team Principal, said: “It’s been a very good day for Jake but a bit of a disaster for both Colin and Stephen. Jake showed how quick the BMW was around here all weekend and his win and his Race Three drive were both extremely strong. Colin and Stephen both had their day hugely compromised by contact from behind and Colin especially had no hybrid available in either Race Two or Race Three through not fault of our own and you can see how hard it made it to make progress through the midfield. To come from 27th to 13th without hybrid in Race Two was exceptional. It is, of course, very good to maintain a solid lead for BMW in the Manufacturers’ Championship and to be the only team with two drivers in the title hunt heading to Brands Hatch.” 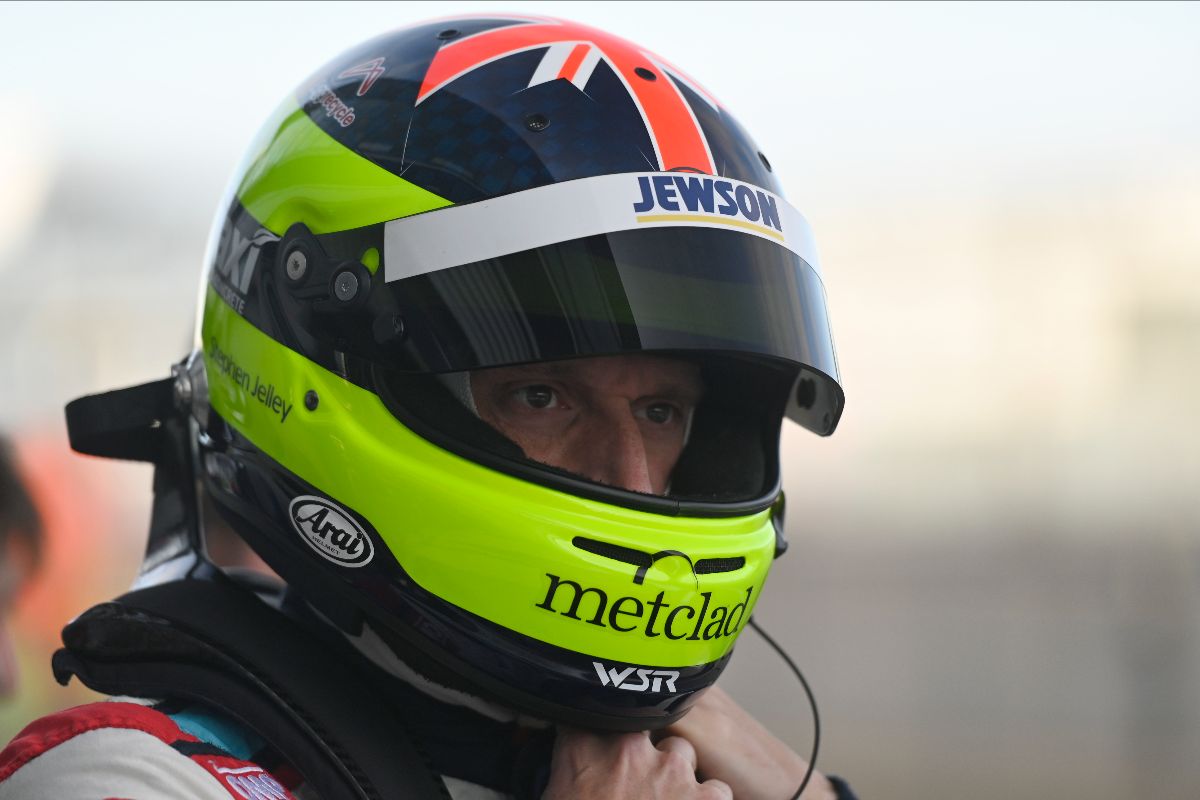 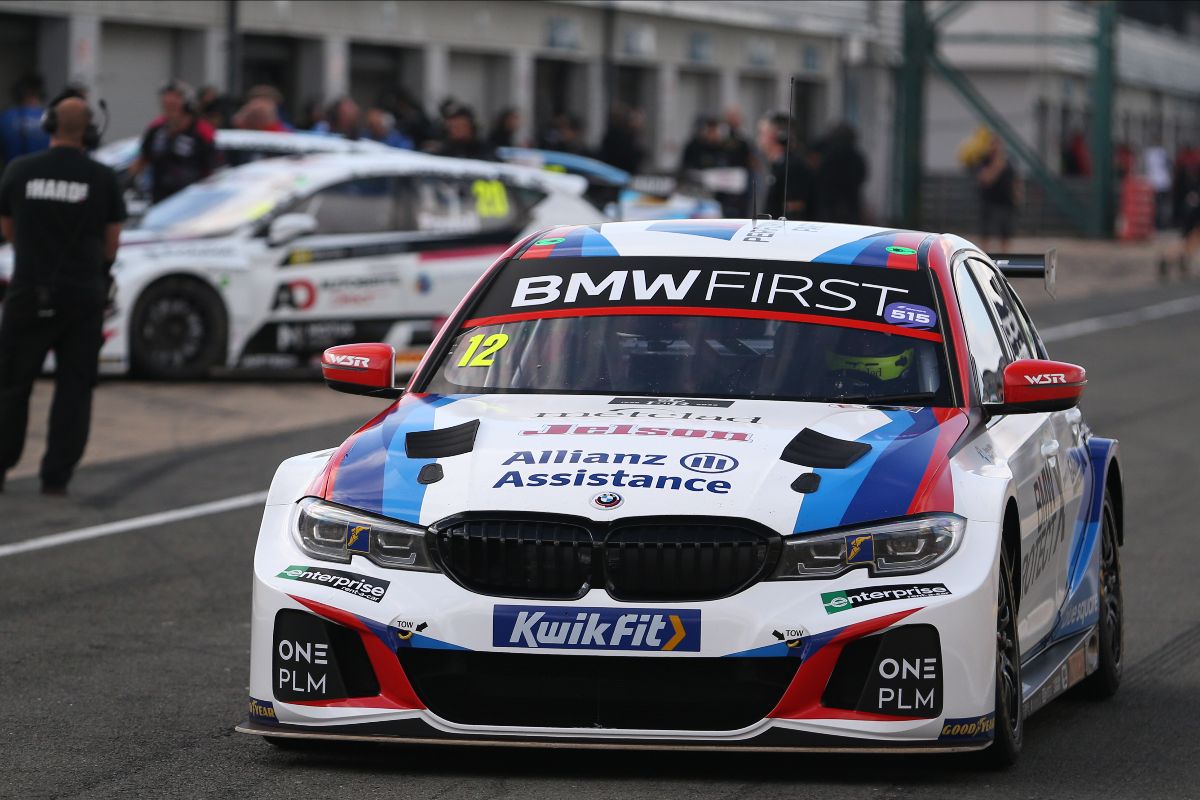 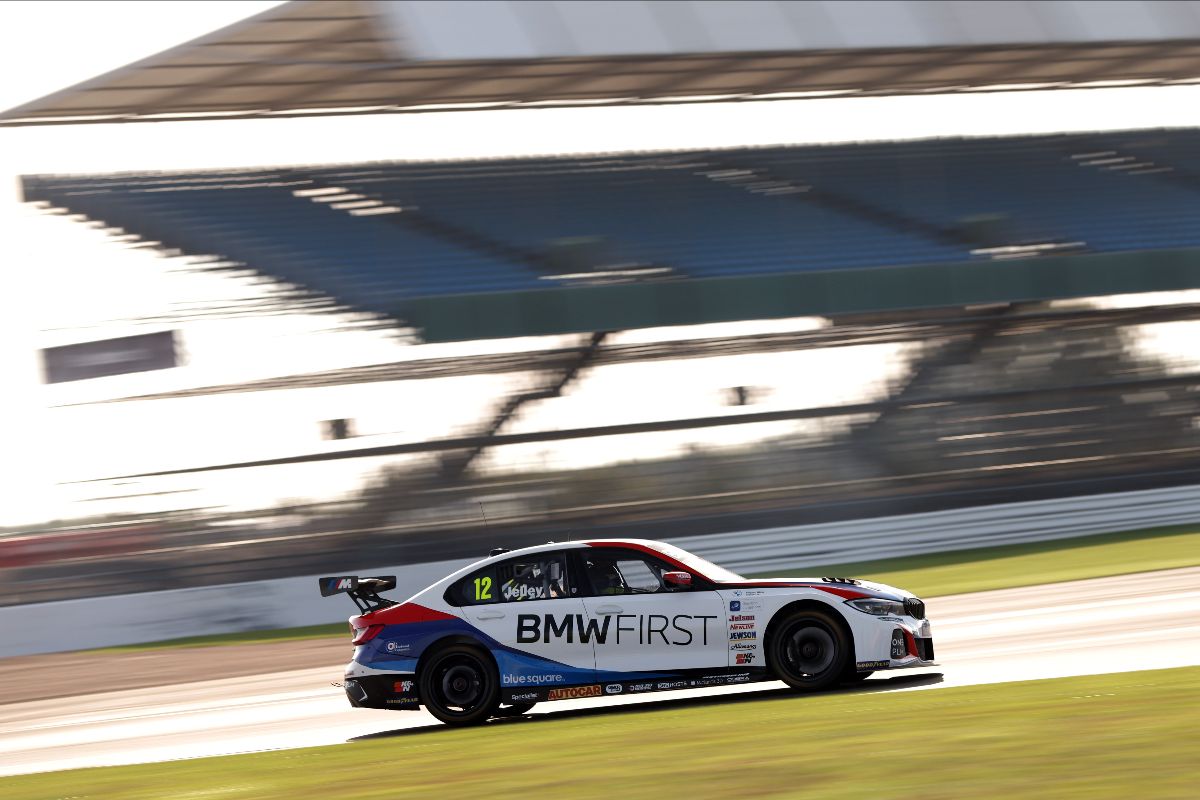 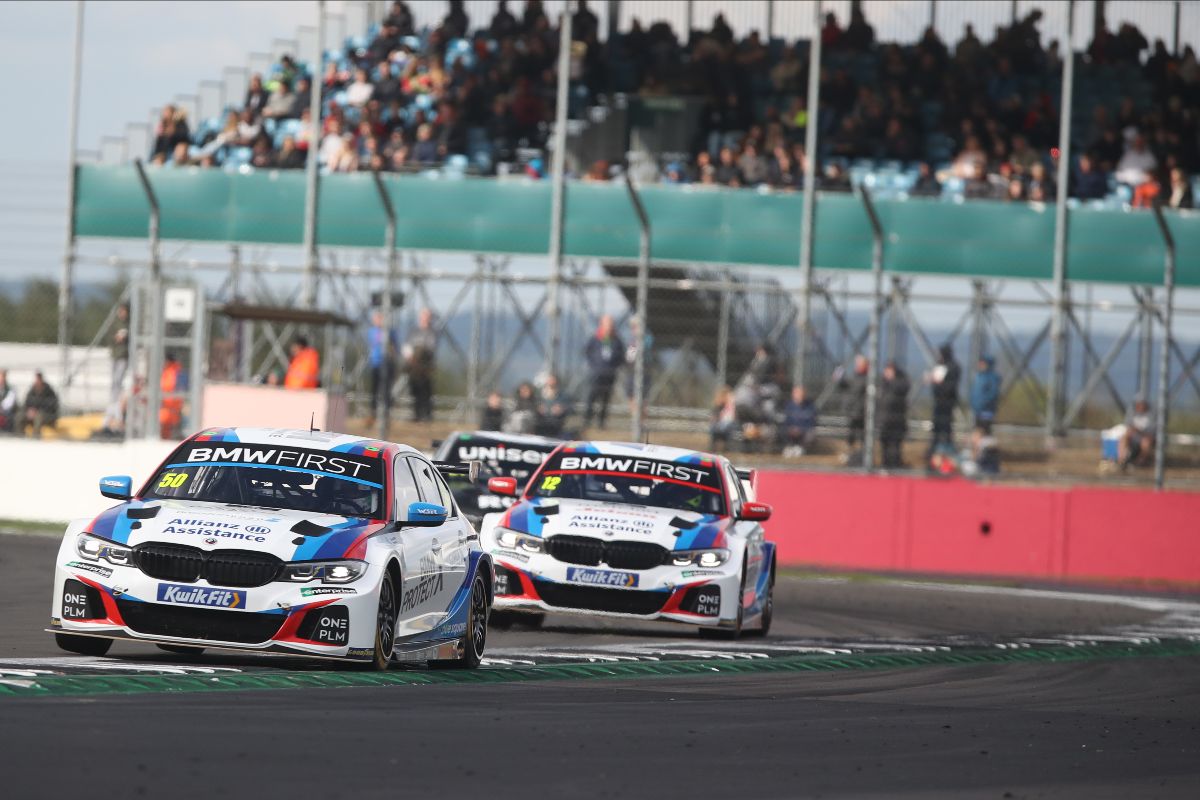 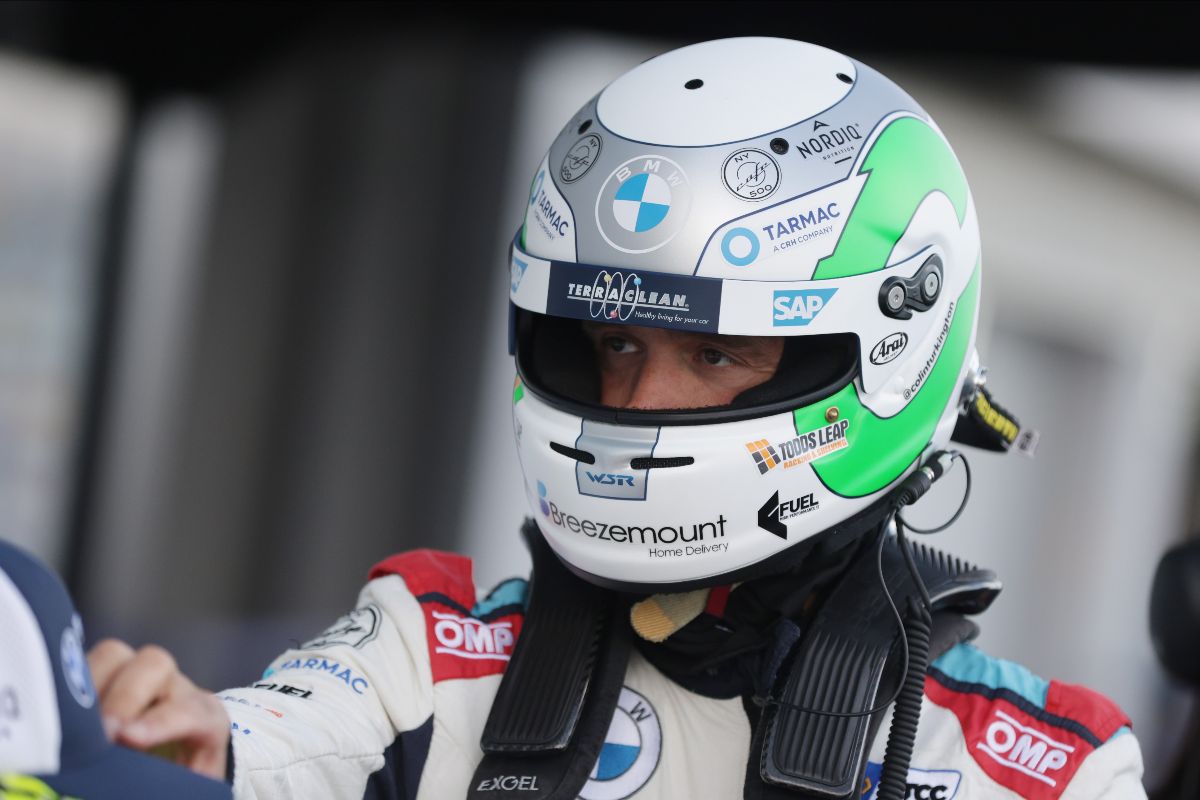 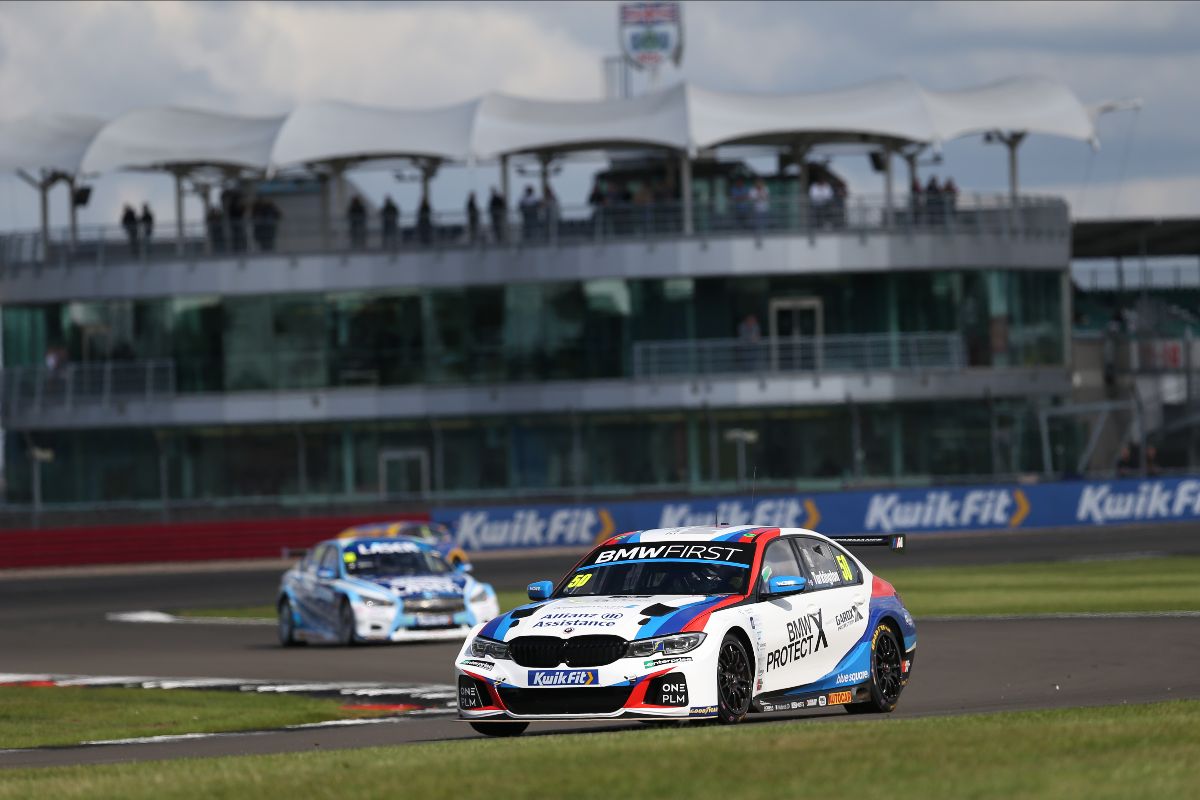 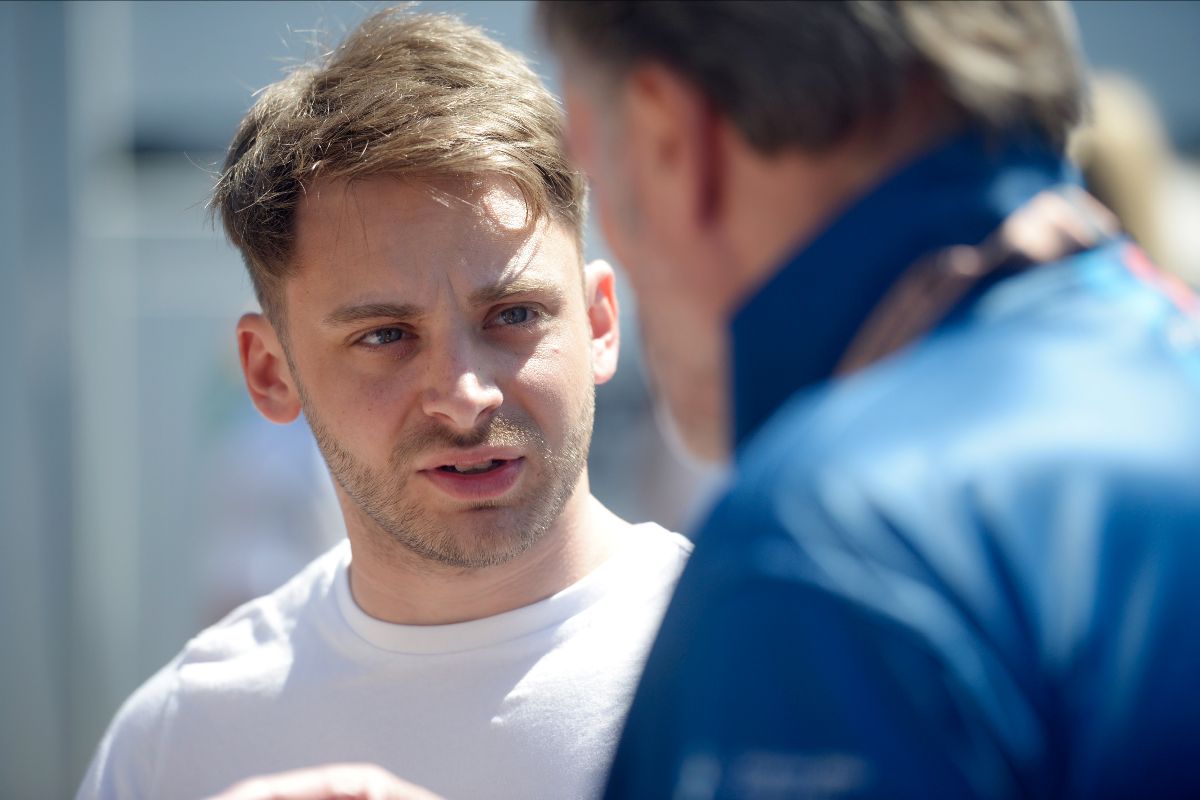 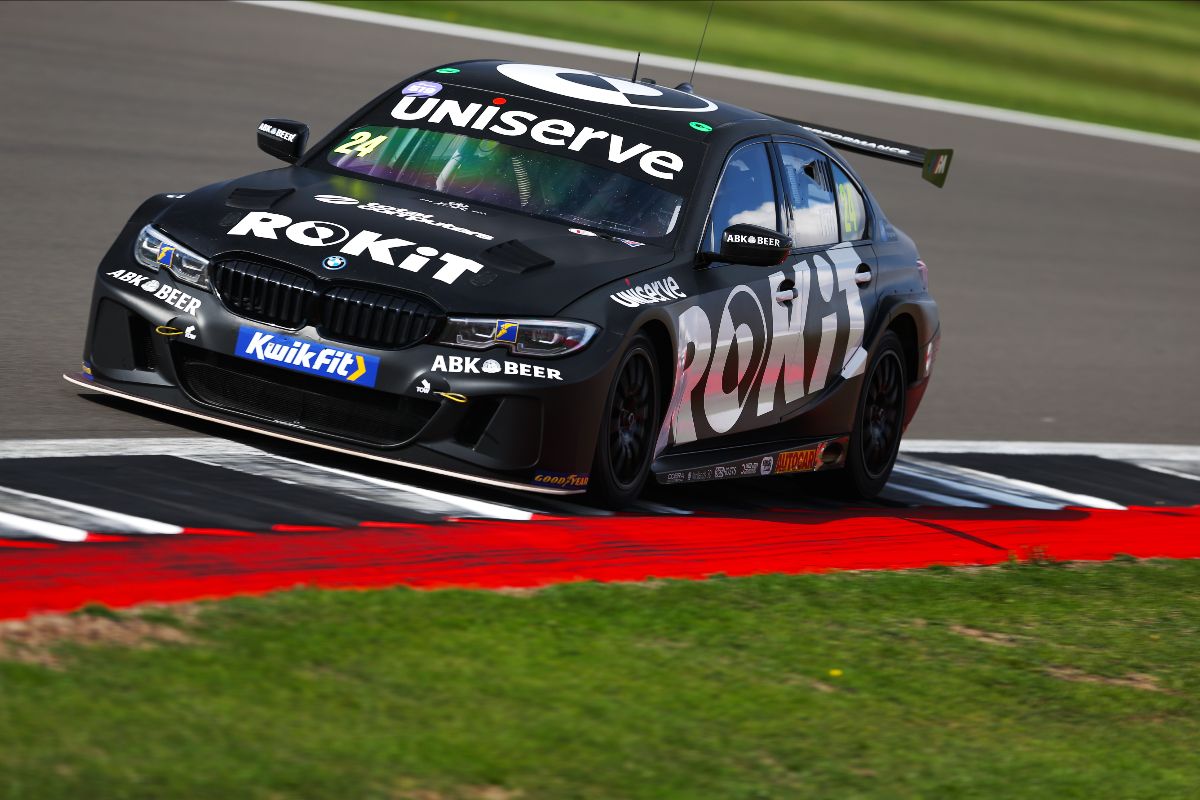 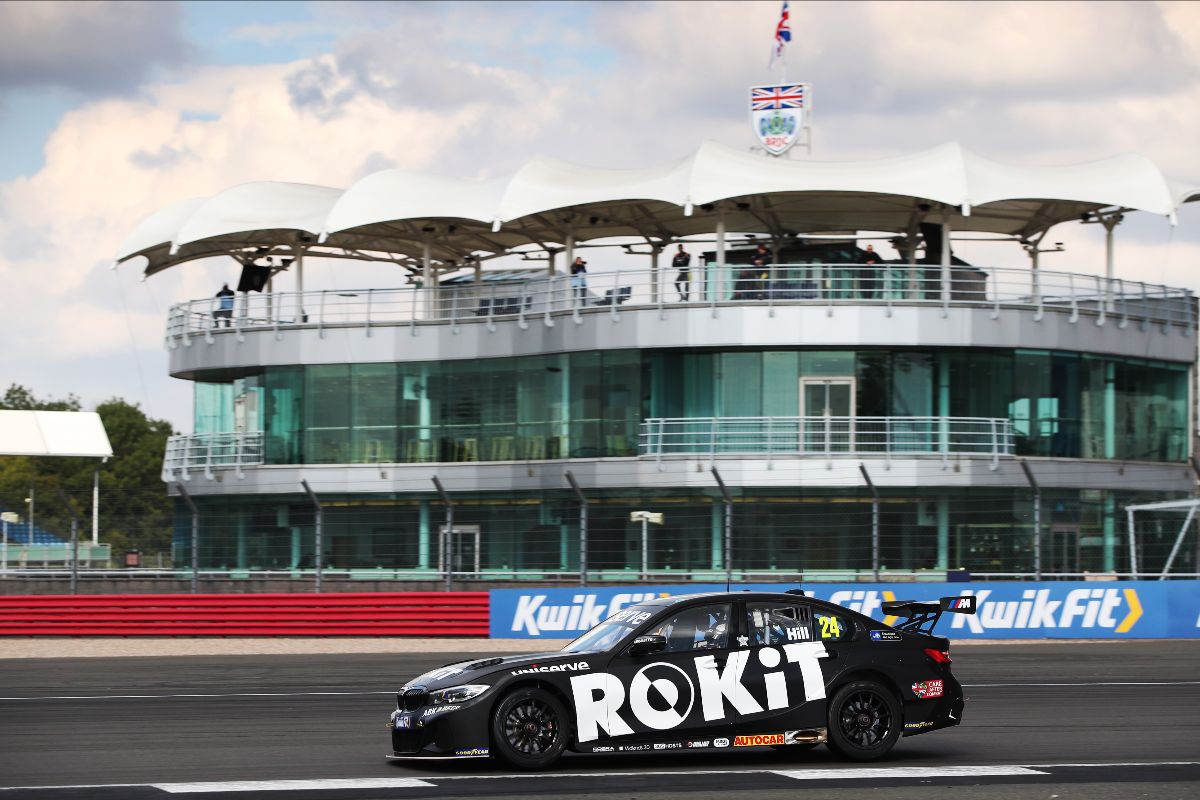