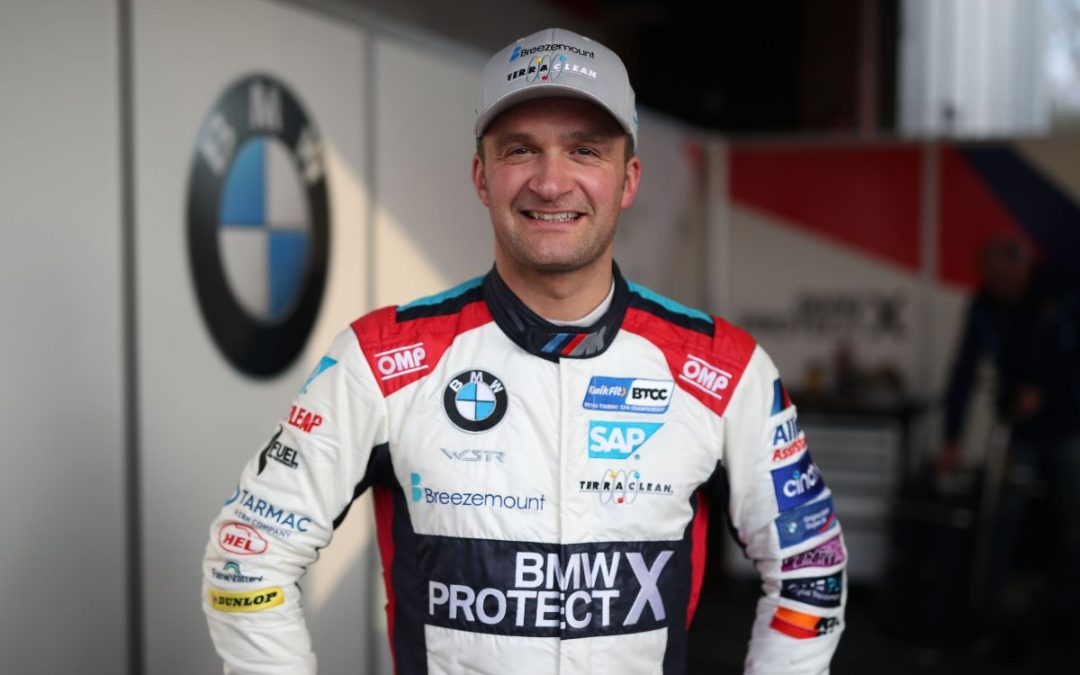 The 37-year-old Northern Irishman became champion for a record-equalling fourth time in the most dramatic of circumstances in 2019; triumphing in the debut campaign for the new BMW 330i M Sport, which was designed, built and run by WSR.

Moving into a title-winning position on the penultimate lap of the year, and beating stablemate Andrew Jordan to the crown by just two points, Colin led a one-two finish in the BTCC standings for the first time for the Sunbury-on-Thames team.

Colin made his BTCC debut with WSR in 2002 and has spent his most successful years in the series with them; winning all of his overall Drivers’ titles plus four of his five Independents’ crowns and an FIA World Touring Car Championship win in the team’s BMWs.

In total he has won 51 BTCC races, placing him fourth on the series’ all-time winners’ list, as well as recording 141 podium finishes, 20 pole positions and 57 fastest laps.

Colin’s confirmation as part of the Team BMW line-up means that WSR, who have won 12 titles in the BTCC – including 11 in the past six seasons – have a great opportunity to add to to their growing trophy cabinet in 2020.

Colin Turkington said: “Going into 2020 with Team BMW will mark my 16th season in the BTCC and I couldn’t be happier. Remaining with the team was never in doubt and we’re excited to be defending our titles together. Becoming a four-time champion was a very special moment, but I am motivated to keep striving for more. Racing with this team gives me the best chance to achieve further success and I’m so I’m thankful to BMW and WSR for these golden opportunities. The consistency of the car and personnel is a great boost and further motivates me as we get to see what the potential of this BMW 3 Series actually is. There was a lot of ‘new’ to contend with in 2019 in terms of the car and my engineer, so familiarity of environment should only enhance things.”

Dick Bennetts, Team Principal, said: “Last year was one of the greatest achievements in the 39-year history of WSR. To come into a series as tightly-contested as the BTCC with a brand-new BMW 3 Series, which only turned its first wheel 10 days before the start of the season, win first-time out, and then win both the Drivers’ and Manufacturers’ titles, was something very special. Colin first drove for us 18 years ago and has been at the forefront of virtually every success we’ve had in the BTCC. He’s one of the best drivers the series has ever had, so it’s fantastic that he’ll once again lead the charge for Team BMW in 2020 as he aims for a record-breaking fifth title.” 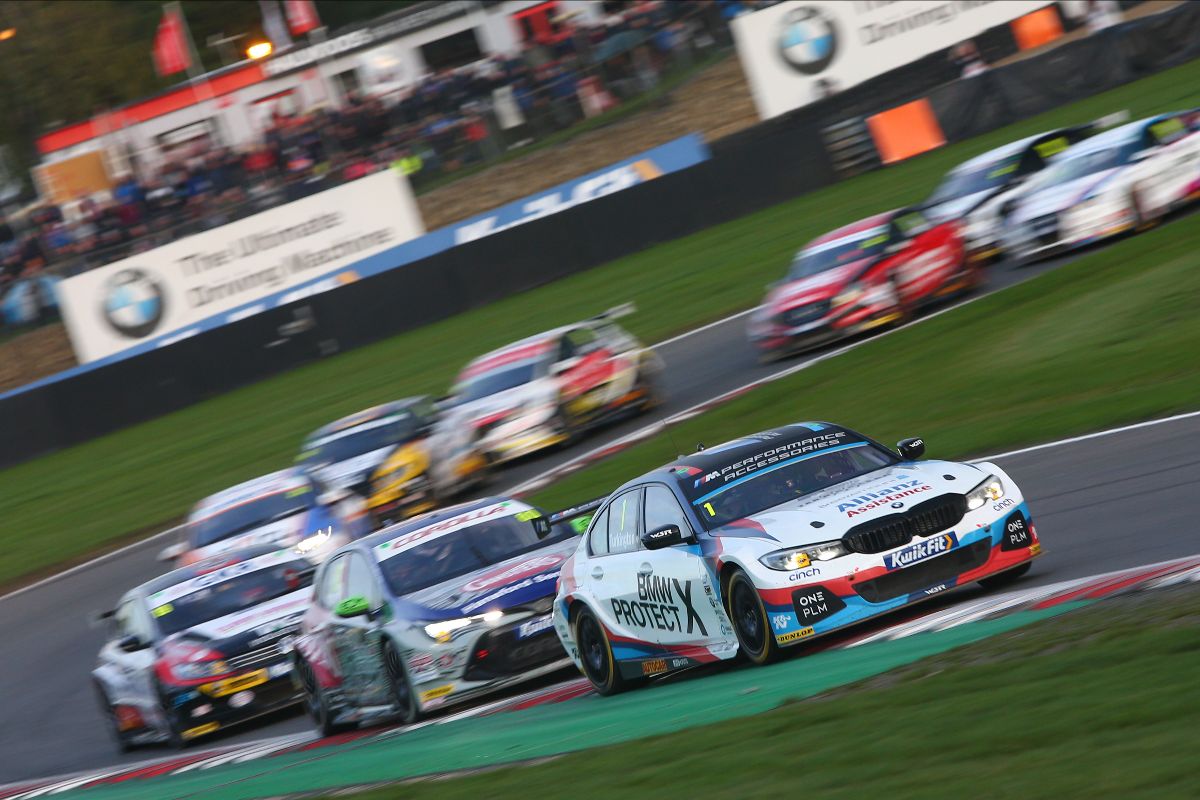 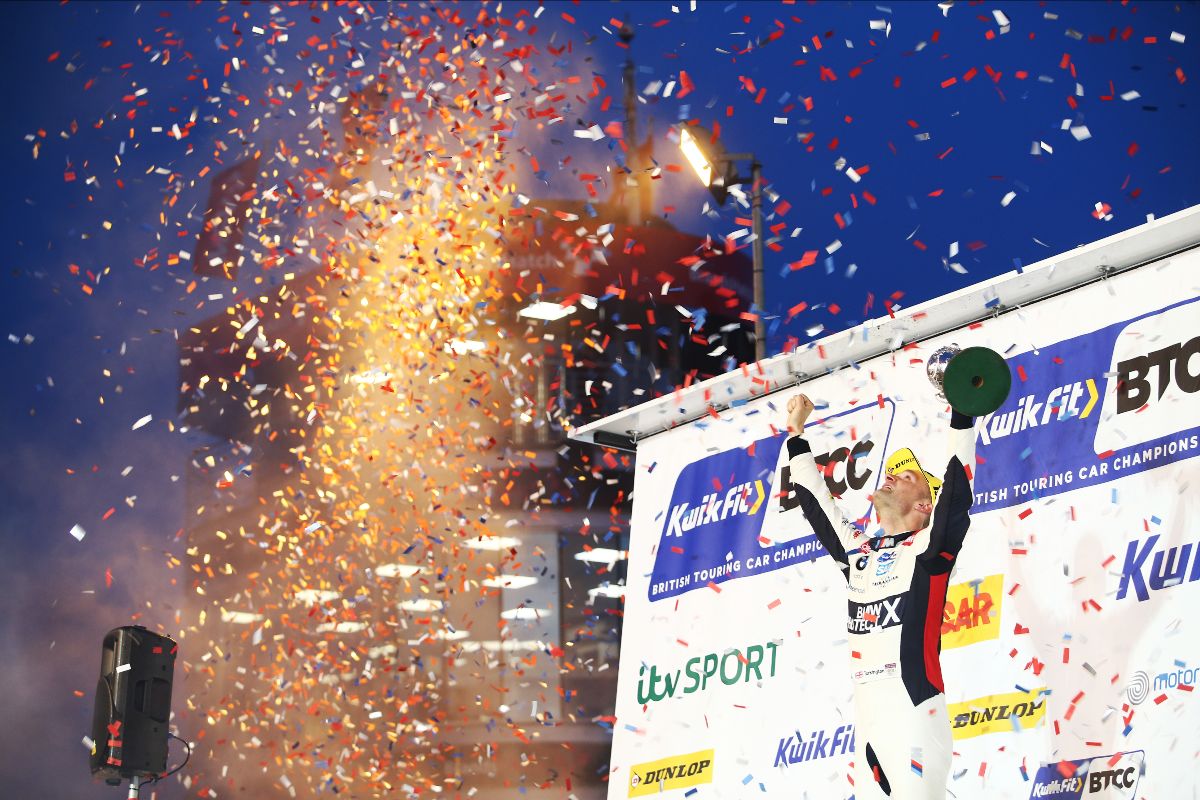 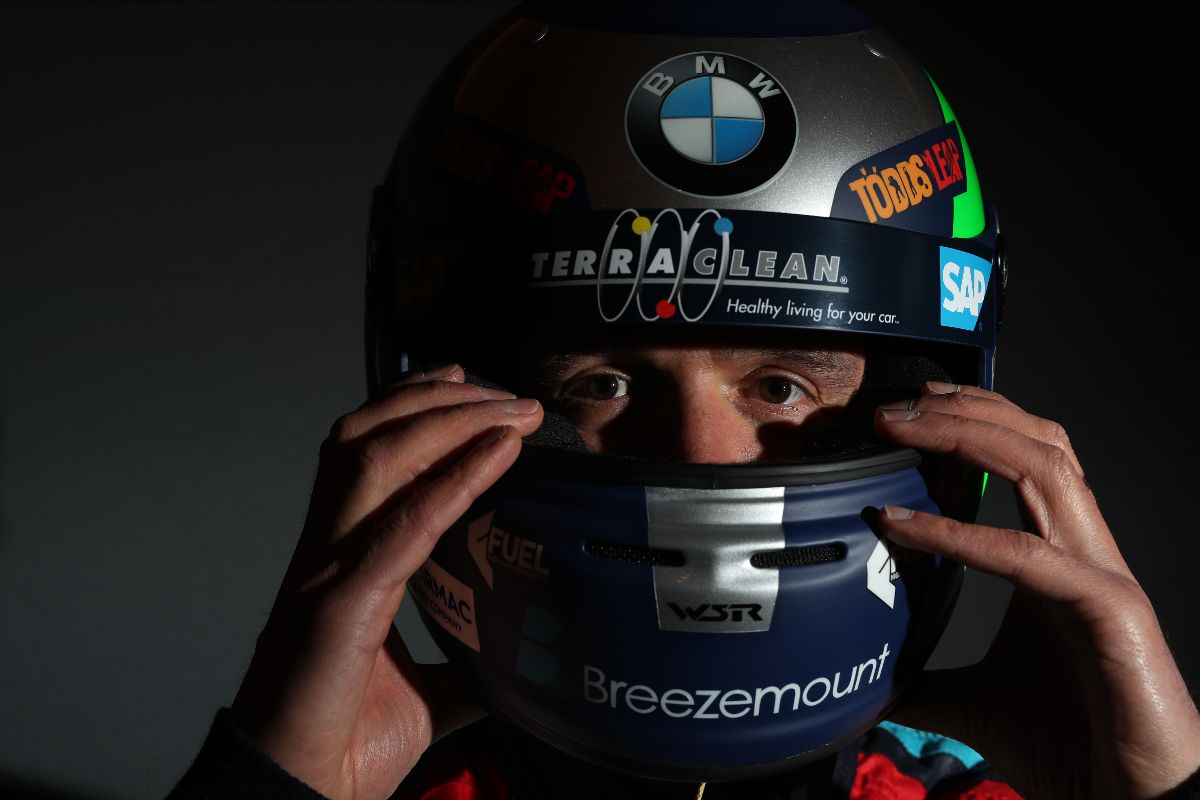 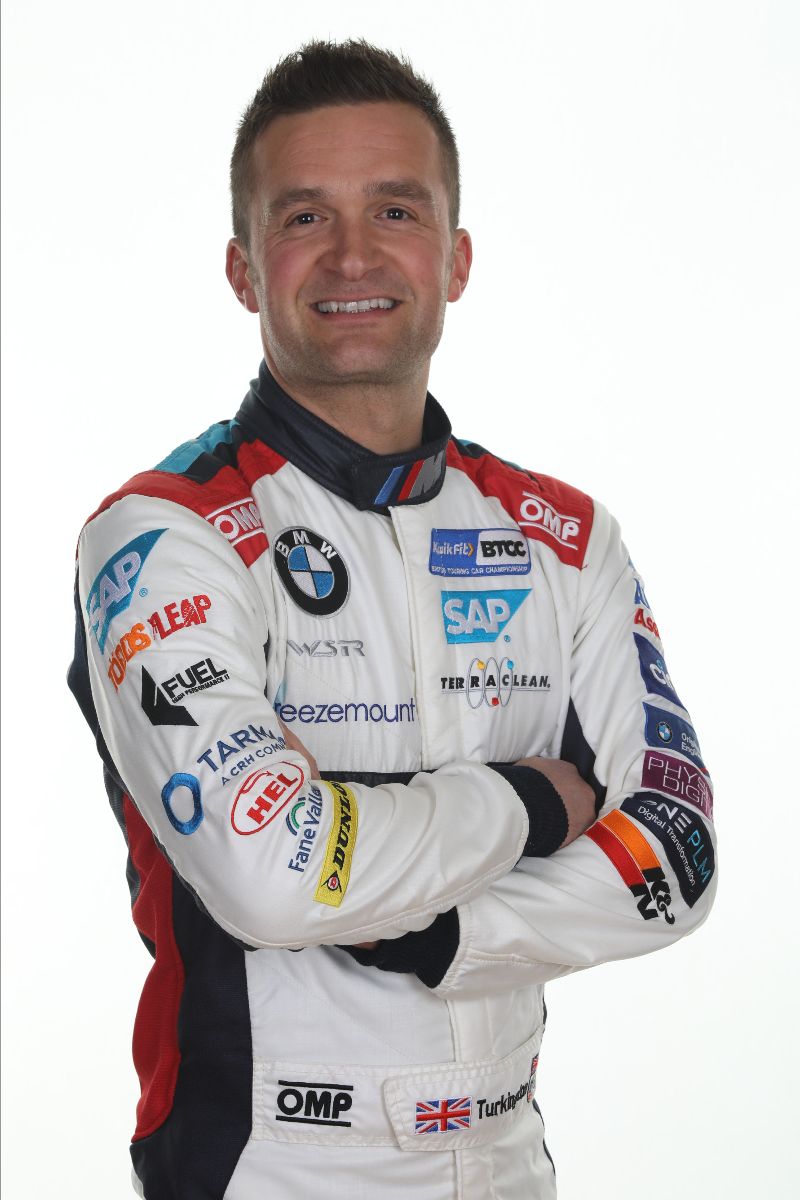 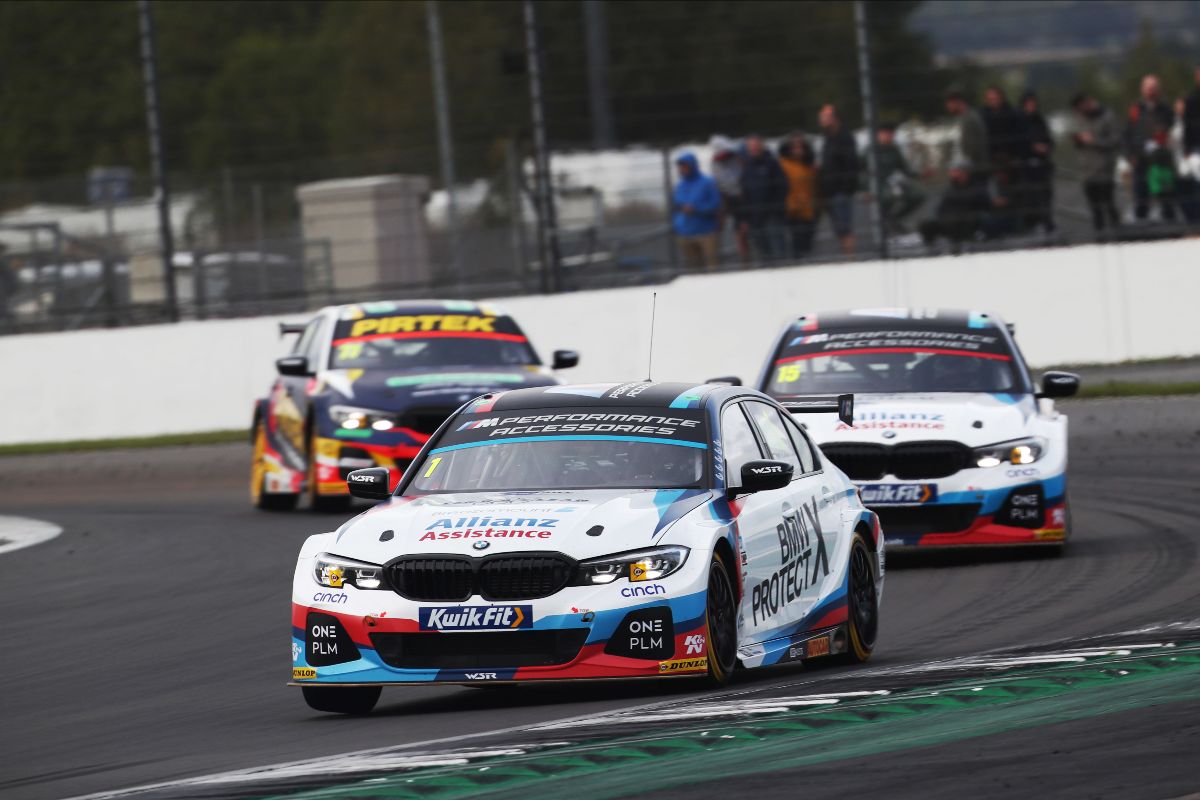