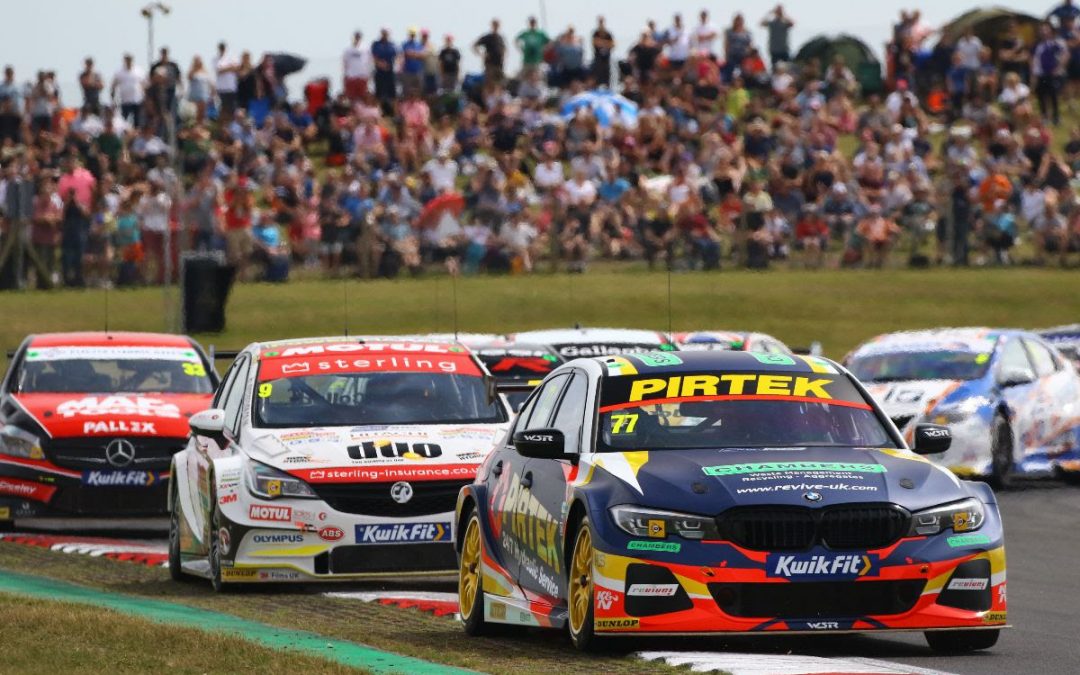 BMW Pirtek Racing’s Andrew Jordan scored a landmark result at Snetterton as he continued his push for the British Touring Car Championship with a podium finish.

By finishing third in Race Two, the Lichfield driver scored the 200th podium for WSR with BMW in the BTCC; an astonishing run of success that began in 2007.

He also helped BMW increase their lead in the Manufacturers’ standings and maintained his own second place in the Drivers’ Championship.

Having qualified his new BMW 330i M sport seventh with 48kg success ballast, the 2013 champion opted to use the medium Dunlop Tyre in Race One, on a day when, uniquely, drivers were required to use three different tyre compounds.

A strong drive to fifth ensured he lost 18kg ballast for Race Two and was able to take full advantage on the soft tyres as he moved up to third place early on.

Attempting to wrest the lead going into the Wilson hairpin, he was unable to find the gap to complete the pass; remaining in third place, which was where he finished.

It was his eighth podium of the year and the 18th for the new BMW 3 Series, which has now won 10 times in 2019; breaking the record for victories in a single season by WSR cars.

The Lichfield racer added sixth place in Race Three from sixth on the partially-reversed grid while using the less-fancied hard tyre. His results leave him 36 points behind Colin Turkington – whose Team BMW 3 Series is also run by WSR – in the championship.

Andrew Jordan said: “It’s been a strong weekend given that we came here with a lot of success ballast and with some of the other things beyond our control coming into this event. But we’ve come out in more or less exactly the same place we started in relation to Colin [Turkington], and further ahead of the rest. I’d say we went cautious on the tyre strategy, but that this was the right decision because there’s no point trying to be a hero at this point of the season; we just needed to match what Colin did and try and get ahead of him on the track. I’m a bit frustrated about Race Two because I thought the move for the lead on [Tom] Ingram was on, and it just didn’t quite work out, but I’d try that move around the outside again. Back to Thruxton next, where we won twice last time. I’d expect us to be strong again.”

Dick Bennetts, Team Principal, said: “With what’s happened this week within the championship, we knew that the BMW wasn’t going to be the fastest car here. AJ and BMW Pirtek Racing have done an excellent job. The podium was a very important one; the 200th in the BTCC for WSR with BMW, and that’s a brilliant reward for everyone involved. We have to keep up the momentum though, because this season is only going to get harder from this point on.” 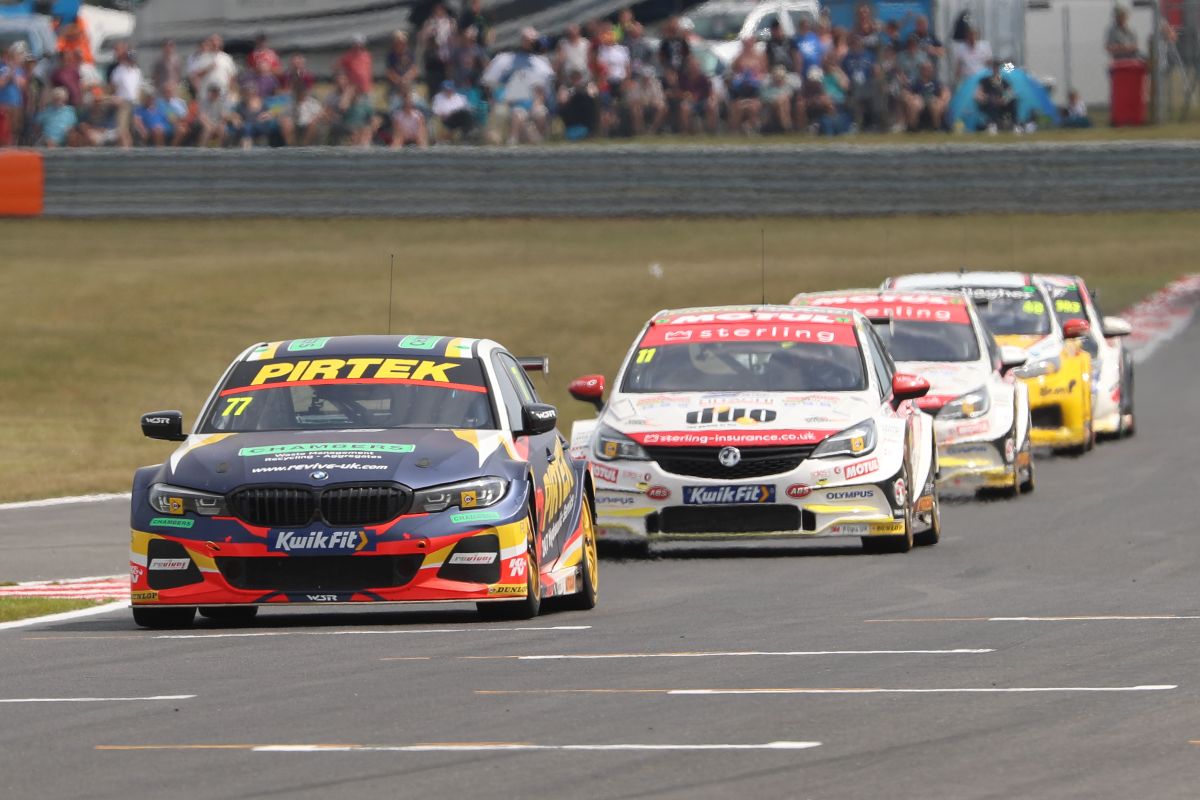 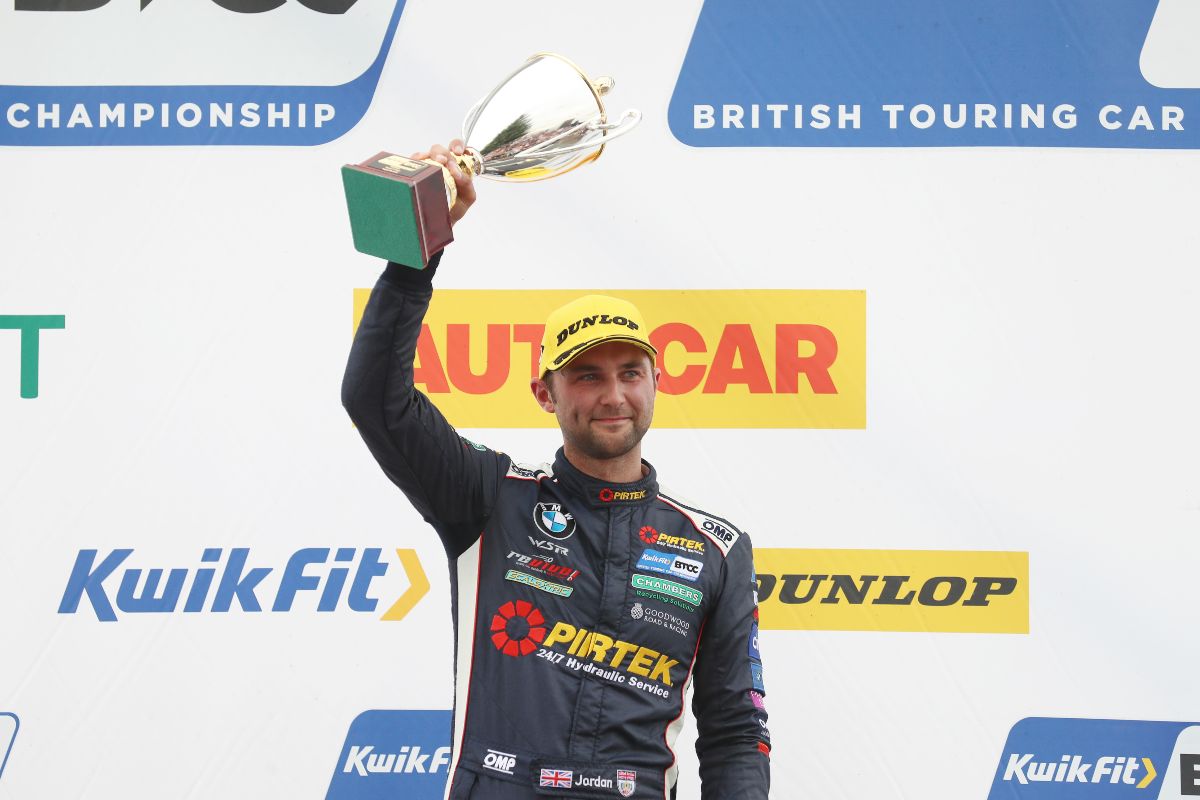