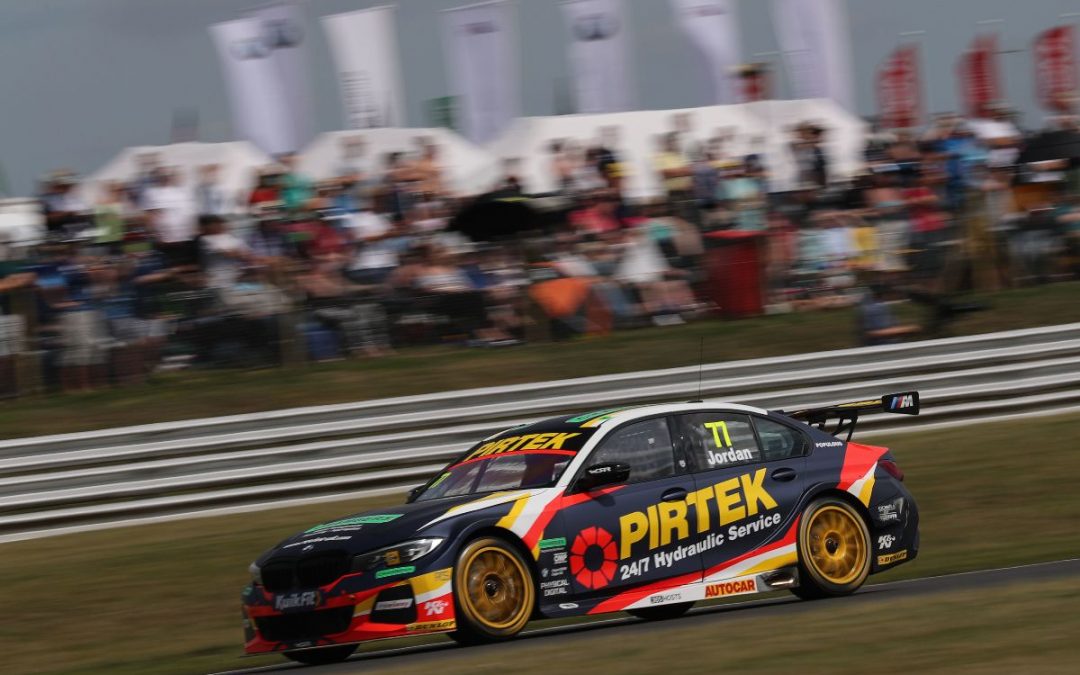 BMW Pirtek Racing and Andrew Jordan return to the scene of one of their most dominant displays of the 2019 season this weekend as the British Touring Car Championship prepares for Thruxton.

Andrew took his WSR designed and built BMW 330i M Sport to a double victory at the Hampshire speed bowl when the series last visited in May; a result that helped propel the 2013 champion into second place in the Drivers’ points table.

The Lichfield racer has finished on the podium eight times in 2019 – more than any other driver – and has won five times to tie with Colin Turkington – whose Team BMW 3 Series is also run by WSR – for most wins.

His form has helped elevate BMW to the head of the Manufacturers’ Championship while BMW Pirtek Racing is sixth in the Teams’ points and best of the single-car entries.

Thruxton has historically been one of Andrew’s best circuits in the BTCC as he has won there four times, started from pole position on three occasions and taken 11 podium finishes at the UK’s fastest circuit.

The Thruxton triple-header on August 17-18 is the seventh of 10 events in this year’s BTCC, which takes in eight circuits the length and breadth of the country. Each race will be screened live and exclusively on ITV4 in HD.

Andrew Jordan said: “I think we should be strong at Thruxton and I’m looking forward to it. I had a good double win there in May when we had the BMW absolutely flying. We were strong with no ballast in Race One, and then also fast in Race Two, so we can take plenty of confidence from that weekend, even though the temperatures should be a fair bit higher this time, which will provide an extra challenge. We played things pretty safe at Snetterton and lost a couple of points to Colin, so now’s the stage where I have to really start pulling points back on him to make this title fight go the distance. If he has any bad luck, I need to be in a position to gain from it.”

Dick Bennetts, Team Principal, said: “Thruxton gave BMW Pirtek Racing a fantastic set of results in May with AJ winning twice. We’ve worked extremely hard to make the new BMW 3 Series a car that can run well with success ballast, and this certainly paid off on that occasion. AJ wants to win the title; pure and simple. He’s had more podiums than anyone else this year and the same number of wins as Colin. He’s going to race Colin and everyone else for this championship and I think this is going to be a fantastic second half of the season for all the fans that come to the circuits and watch on television. We allow our drivers to race hard and clean!” 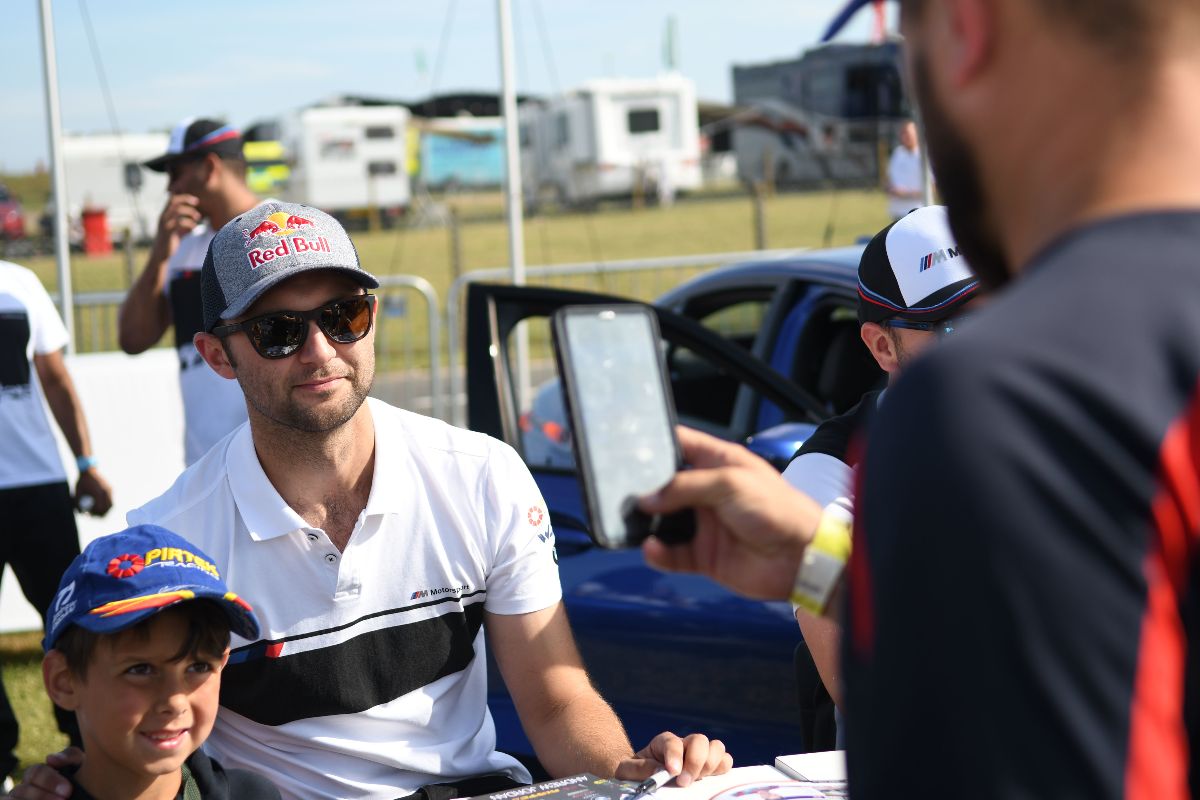 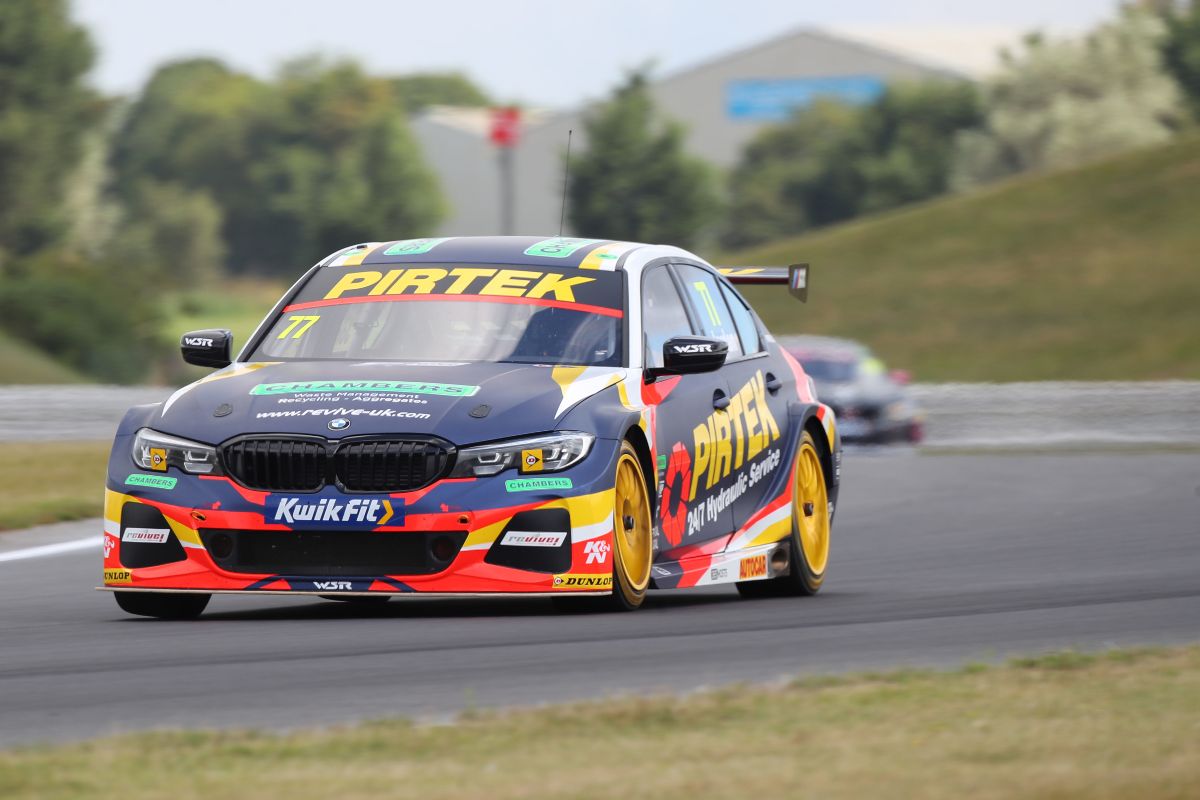