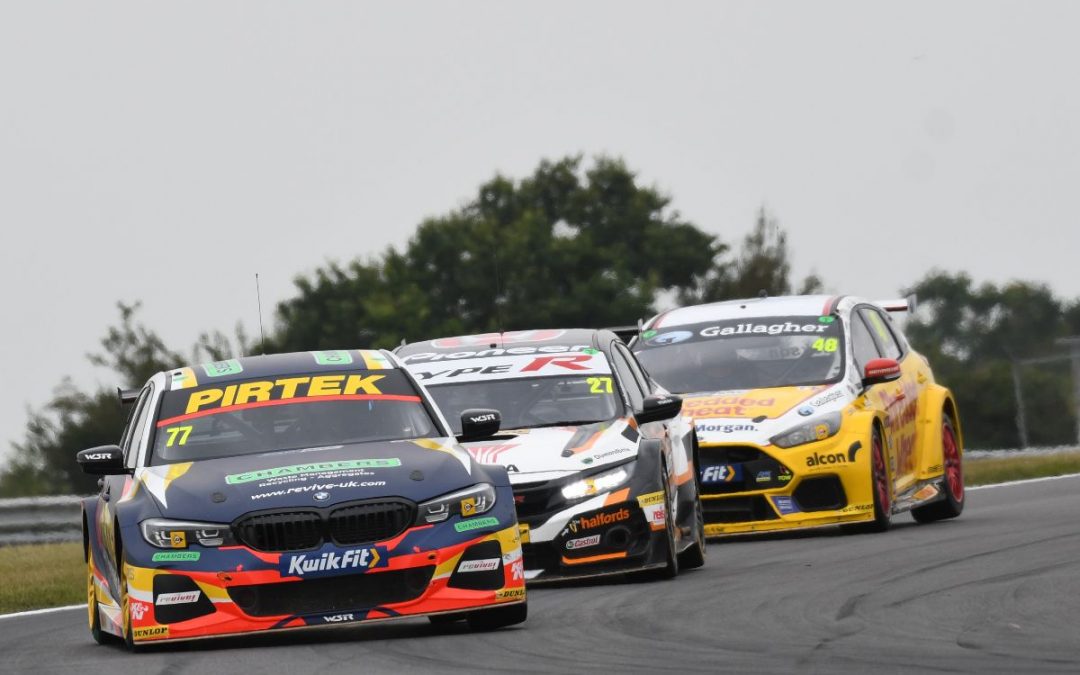 Andrew Jordan and BMW Pirtek Racing head to the final round of the British Touring Car Championship at Brands Hatch this weekend embroiled in a dramatic five-way fight for the title, and determined to come out on top.

The Lichfield racer has won six times this year – more than any other driver – in his WSR-designed-and-run BMW 330i M Sport as he chases a second BTCC crown to add to the one he won in 2013.

He lies third in the championship, 17 points behind Colin Turkington – whose Team BMW 3 Series is also run by WSR – and one point away from second place with 67 available at the legendary Kent circuit, at which he will carry 42kg success ballast.

His results have helped BMW move to the top of the Manufacturers’ Championship, a title they could claim for a fourth straight year and record-breaking ninth time in total. BMW Pirtek Racing are best of the single-car entries in the Teams’ Championship in sixth overall.

All this is despite him having missed two races at Donington Park in April after damage sustained in a multi-car incident – in which he was an innocent victim – ruled his BMW out of action for the rest of the day.

Andrew has enjoyed some of his BTCC career highlights at Brands Hatch; claiming the title on the 2.6-mile ‘Grand Prix’ circuit in 2013 and giving the new BMW 3 Series a win on its debut race weekend on the shorter ‘Indy’ layout in April.

In total, he has scored five BTCC wins and 12 podiums at Brands Hatch.

The Brands Hatch triple-header on October 12-13 is the last of 10 events in this year’s BTCC, which takes in eight circuits the length and breadth of the country. Each race will be screened live and exclusively on ITV4 in HD.

Andrew Jordan said: “I’m going to Brands Hatch ready to fight, and we’ve seen big swings on the last day of the season, so it’s never over until it’s over. If you look at Donington Park and all the non-scores I’ve had this year, I’ve still managed to claw myself back into contention and on BTCC finals day, anything can happen. It’s always very atmospheric, with a great crowd at Brands GP and great racing. The Drivers’, Teams’ and Manufacturers’ championships are all still up for grabs, and we want to make sure all three go BMW’s way come Sunday afternoon. Ultimately, my approach for Brands Hatch is very simple – I just need to drive the car quick and try and win some races. Then we’ll see where that leaves us when the final chequered flag falls.”

Dick Bennetts, Team Principal, said: “This is the fourth year in a row that we’ve brought our BMWs to the final round of the season with a chance of winning the Drivers’ Championship, and the fact that we have Andrew in contention in the first year of the new BMW 3 Series is a real testament not only to him, but to everybody that has been involved in the project at WSR, BMW and our partners. He’s the chaser this weekend and we know he has nothing to lose. We’ll give it everything we have to make sure the new BTCC champion is driving a BMW.” 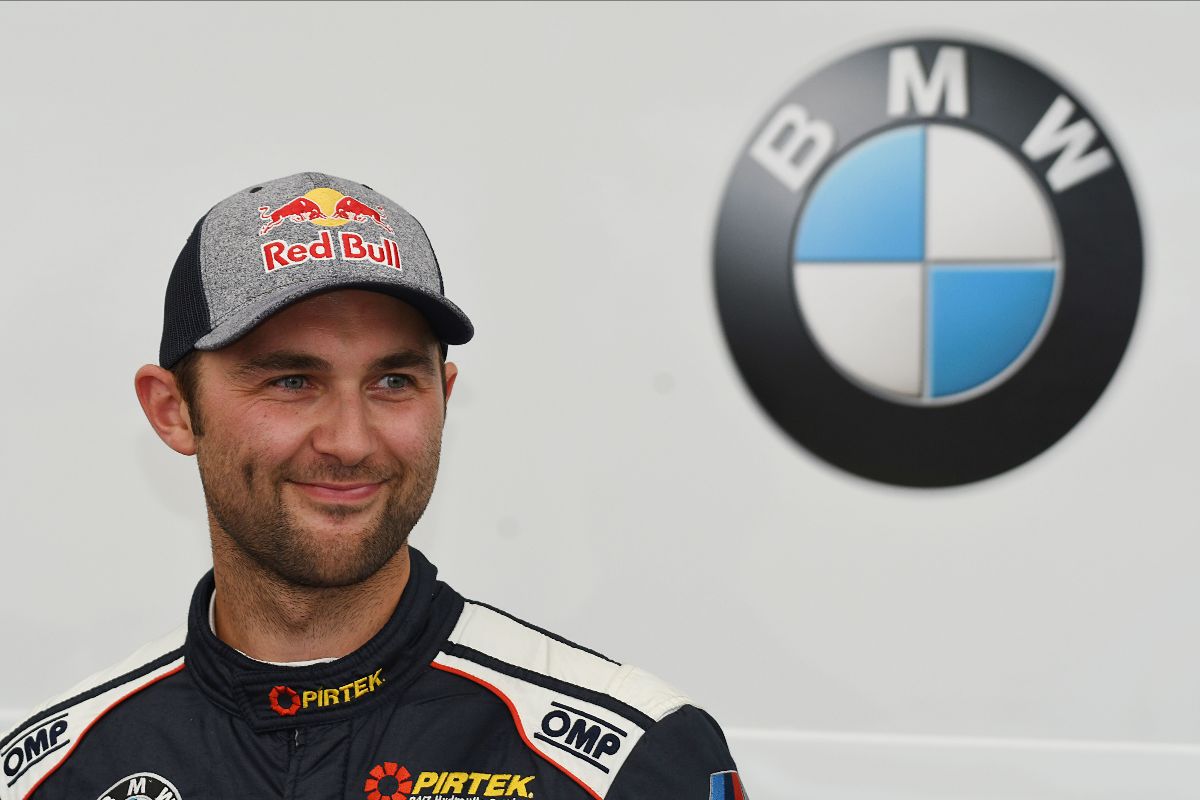 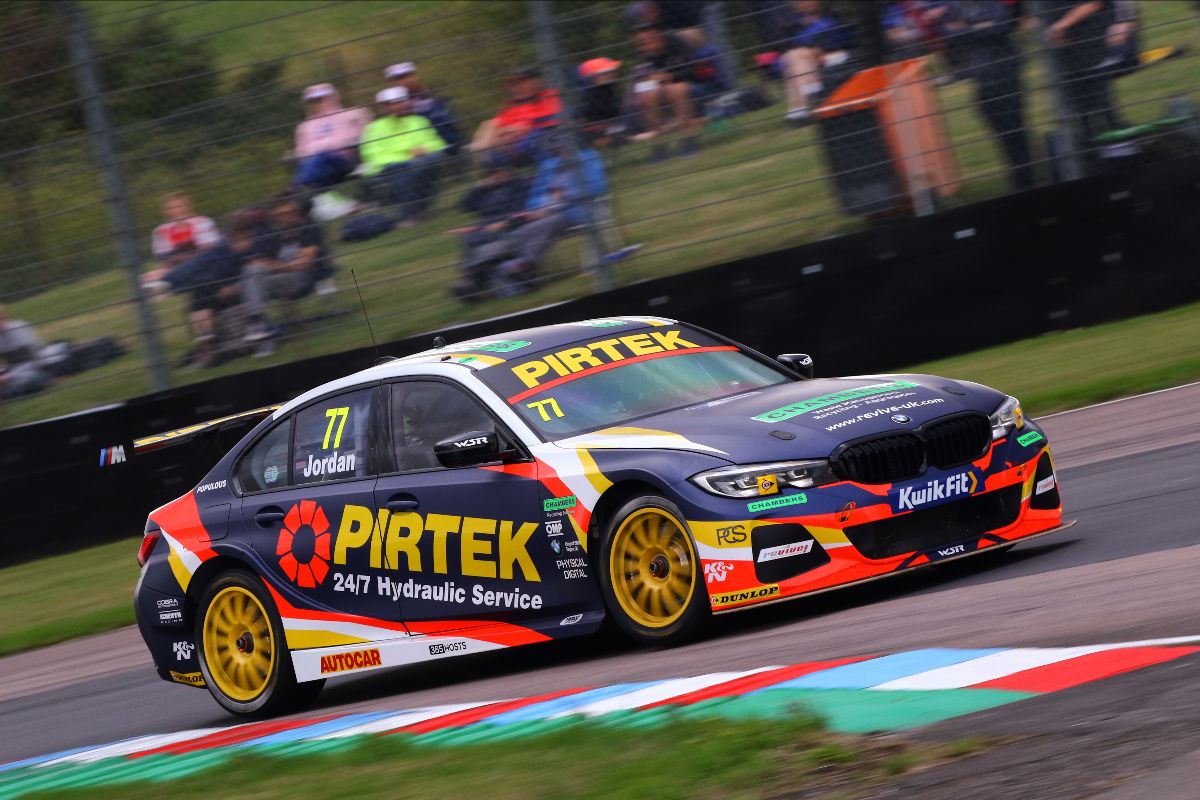